The social currency in Barcelona, a matter of debate 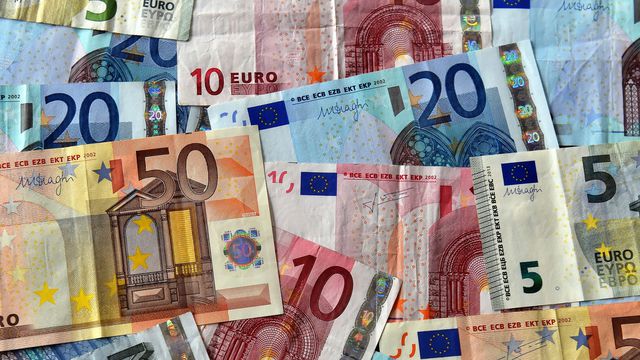 In 2017,  the city of Barcelona created a social currency in an attempt to stimulate local facilities and social projects and support local businesses. Strongly advocated in Ada Colau’s platform, the social currency in Barcelona is part of the European B-Mincome program, and has so far been implemented in Besós, one of the city’s most disadvantaged neighborhoods. The new currency has been warmly received by Barcelona inhabitants that goes under the name REC (“Recurs Econòmic Ciutadà”) and is expected to become legal tender by 2019. Barcelona’s new medium of exchange is not the first of its kind in Europe, nor in Spain. Social currencies have also been implemented across Spain in cities such as Seville, Bilbao, Bristol (UK) or Lyon (France).  The results of social currency programs have been both positive and negative which explains the heated debate about their potential and limitations. 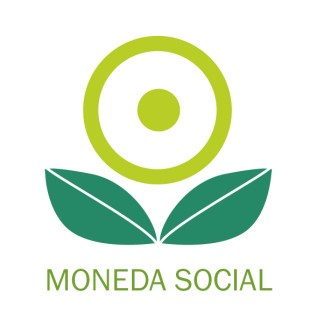 How Do the Social Currencies Work?

In short: just like normal money. The only difference with social currency is that it can only be used in a restricted geographical area. One thousand low-income households currently participate in the program and receive 25% of their welfare allowance in REC that they can only spend in local shops, restaurants, charities and neighborhood initiatives that are signed up to the scheme. One of REC’s greatest attributes is that it’s a virtual currency so every citizen can use it, they just have to download the app!

What are REC’s advantages?

Its most significant contributions to local economies is that it has proven to increase local production and spending. As the currency circulates in a small area, the wealth created from its exchange, does not escape from Besós and is redistributed in the neighborhood.  The local economy will benefit as a whole, as businesses will be able to employ more people with increased business. In addition to very gently encouraging trade with locals rather than strangers, and lower unemployment, a social currency is a safer investment as it is not a speculative currency. With REC, poor households are better protected against a global economic crisis and will have better confident in currency as a means of exchange. Customer loyalty is another benefit of the REC. By offering a successful local currency service, news will spread by word of mouth, and bolster the cash side of the business too. As if that weren’t enough reason to support the social currency in Barcelona, it is also a green initiative, as fostering the use of local products can reduce the carbon footprint of a community and individuals. 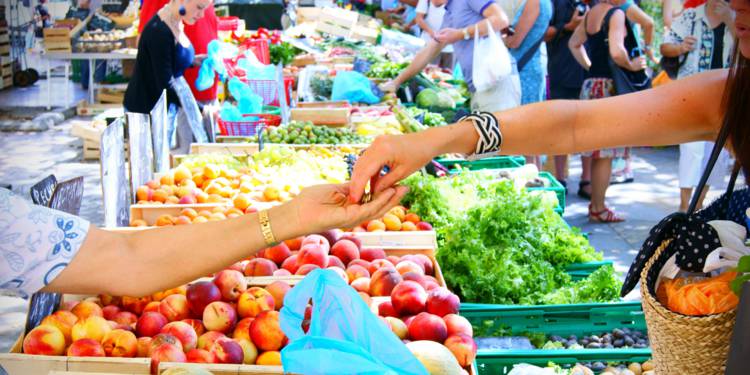 What Are the REC Negative Aspects?

Without question, the initiative does have its pitfalls as local currencies encourage closed markets. As the money exchanged circulates in a small area, it limits the number of imported goods and services and the possibility to export local production, which negatively affects the development of a local economy. The REC, as any other currency, can be affected by the inflation if traders decide to increase their prices which of course penalizes poor families. One of the most advanced social currency project is located in Bristol, in south-west Great Briton. 1 500 inhabitants use the Bristol pound among 750 local businesses. Launched in 2012, this initiative was a response to austerity and recession, allowing local businesses to face the crisis and to develop their activities. Do you think the REC initiative is compatible with Barcelona international lifestyle ?