FEAR AND LOATHING IN SPANISH REAL ESTATE: ANOTHER BUBBLE IN 2018? 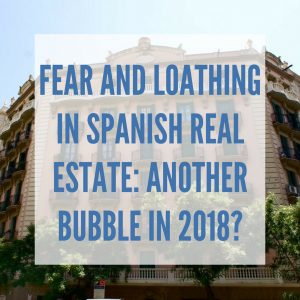 Lately there seems to be growing concern that the nation could be heading towards another Spanish real estate bubble in 2018? In comparison with the bubble of 2007, the property bubble that some suggest we are approaching today has some marked differences (for the better) that are important to consider before we decide whether the sky is actually falling. Before exploring the differences in the bubble we currently face compared to that just before the recession, we should first acquaint ourselves with what exactly happened in the Spanish housing market in 2007 that lead to the burst in 2008.

What happened in the Spanish real estate crash in 2007?

First, a simple explanation about the property crisis that occurred in Spain. From 2000, the growth of Spain was consistent as the economy heavily relied on construction. Indeed, the construction sector kept many Spanish peopl eemployed and made up a large portion of household incomes. However, whilst many houses were built, families and companies didn’t have enough money to buy those houses. In turn, they requested loans from the banks, and the banks lent them the money, many of which were high-risk loans. 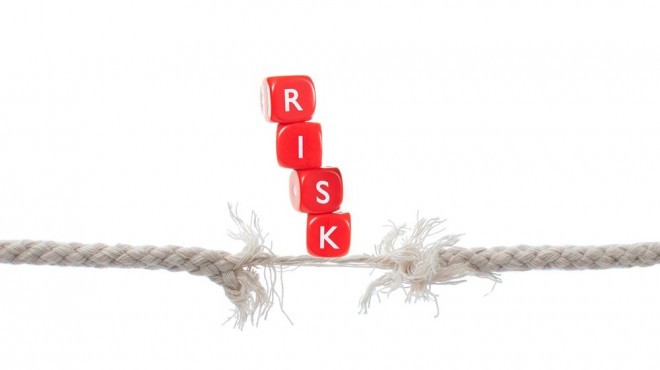 The situation then was very fragile and was not sustainable in the long-run. In 2008, the real estate bubble burst, and with it came its many consequences. Those who could not pay their loans back, had to leave their properties. Banks were too in a difficult situation as they couldn’t get their money back and couldn’t pay their creditor either. In the following years, they were many vacant houses on the market, and as the value of houses decreased, the prices of the real estate market followed. Indeed, very few could afford to purchase a house or to payback a loan in order to do so, which led many houses were left empty and caused prices to continue to decline.

This picture perfectly represents the situation, after the real estate bubble burst, houses for rent and for sale were plentiful.

What are the differences between the first property bubble and now?

It took years for Spain to recover from the crisis… these days we are left to wonder did it recover or is Spain entering another real estate bubble? According to different reliable sources, such as the Financial Tribune, the Financial Times or also Bloomberg, it is more likely that the latter is true. Others, such as thelocal.es, state that these are just signs that show that Spain’s property market is recovering from pre-crisis level. Thus, let’s see the main differences between now and the first property bubble. In all the cases, the main underlying difference resides in improved transparency.

First of all, the banks don’t loan as much as they did before the first real estate bubble burst, even if the loan rates are quite low (such as before the first crisis). Banks also try to solve the problem of high risk mortgages, so less are are issued, in comparison to those signed before the crisis. Also, the banks have been holding back excess properties so as not to flood the market and drive down prices again possibly causing another shake in the nation's stability. Having the experience of the 2007 crash under out belts, it seems like the banks, the government, and even to a certain extent the people of Spain have been able to use the power of hindsight to guide the way and not make the same mistakes again. At least, that's what we're hoping. 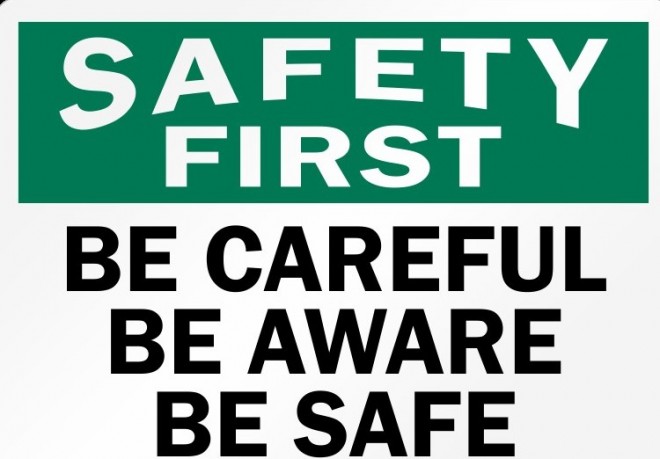 Concerning employment, the construction sector now employs MUCH less than it used to before the 1st crisis. Moreover, the unemployment rates reached almost 17% in 2018 January, whereas it was approximately 9% in 2007. Thus, the government decided to intervene and implemented new subsidiaries in order to encourage people to buy properties (especially the young and the most vulnerable ones). However, people can't buy as easily as they used to, obviously because they can’t anymore (unemployment, lots of part-time employment, less easy to receive loans…) -  less affordable than before. 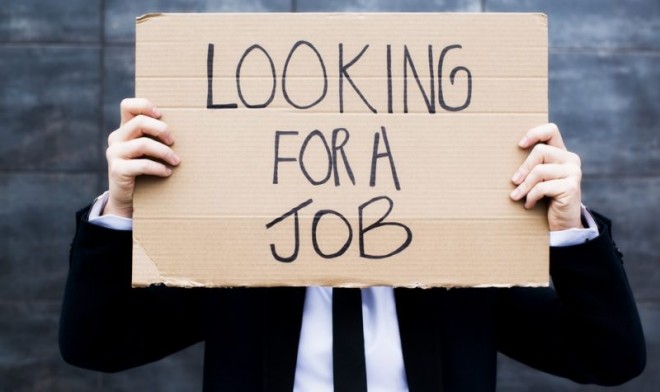 We can see that the Spanish economy’s situation is far from the same as it was between 2006-2008. The real estate prices are high, but not as high as they were leading up to the recession. Investments in real estate were low before the first property crisis, and since we have seen an increase, with real estate investments today being the highest they have been since 2007.

Another thing that varies now in comparison with the economic situation before the 2008 burst is social behaviour. For example, if we take Spain’s two biggest Spanish cities, Madrid and Barcelona, and compare property prices, we witness a 27% rise in Madrid and 50% for Barcelona. This is as a result of the number of tourists visiting Barcelona and also the fact that people are looking to rent more often than they are to buy (mostly out of lack of choice). Therefore, the real estate prices in places with a lot of tourism and rent-seeking individuals will skyrocket. 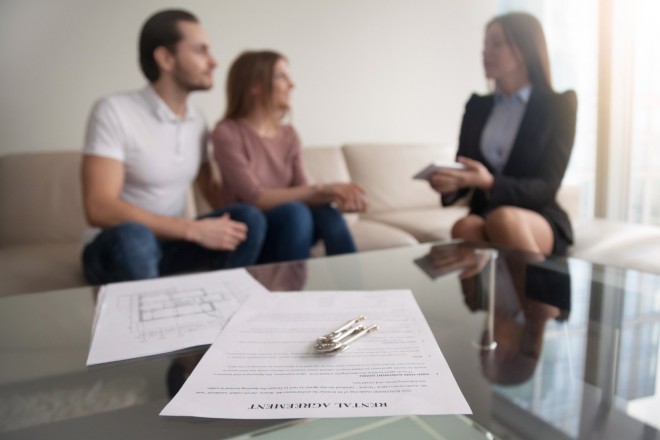 If we look at Spain’s situation in a more globalized sense, we can see that the price of housing across the country rose by 4.5%, as written by the financial society Moody, and is predicted to continue to rise to 5% over the next two years.

In conclusion, we believe most of the indications of a second bubble are in fact simply just signs of recovery for Spain with Barcelona and Madrid’s property prices inevitably going to rise, bubble or no bubble. That being said, the banks and people are far better informed and are far more careful with loans and purchases now than before. At the end of the day, when it comes to buying a property, we advise you to choose your agency or representative wisely and remember, it's always a good time to buy, there are great opportunities in every market, you just need someone with the knowhow to help you find those opportunities and motivated venders.

Hope this post has assisted in putting to rest any curiosities you have regarding a second real estate bubble here in Spain! What are your thoughts? Are we seeing a second property bubble or just post-recession recovery for Spain? - Camille