The best interior designers in Barcelona

In this article you'll read about the best and most famous interior designers in Barcelona! It could be perfect for if you just bought an apartment or if you want to renovate yours or change the decoration! Interior designers really take into account your personnal tastes in order to do the best for you.

He was born in 1969 in Santiago de Chile. He opened his office in Barcelona in 2002 and his showroom in the center of Barcelona in 2010 (here you can find renovated furniture, books and some other things). Finally, in 2013 he opened his 500m² concept store and restaurant in the center of Barcelona. And now he works on many international projects including hotels, restaurants, shops and private houses. You'll see some of the things he designed in the pictures below. [caption id="attachment_3892" align="aligncenter" width="600"] 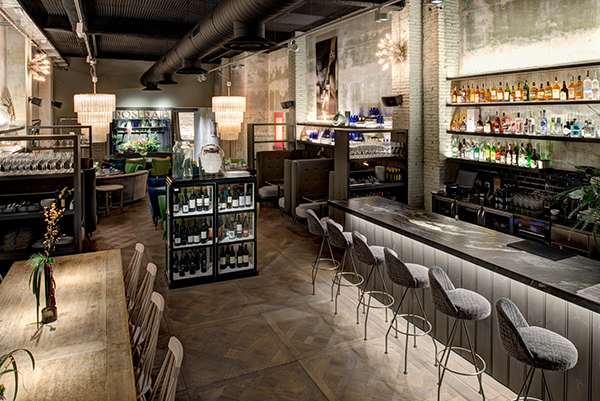 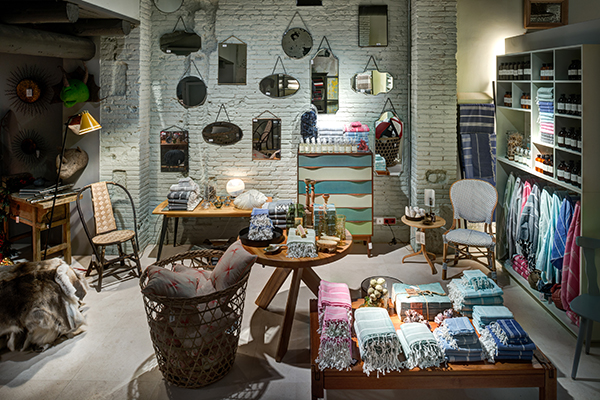 Sara Folch is one of the most renowned and famous interior designer of Barcelona! For her, each project is a way to innovate, to create unique and personal spaces. Each client is unique. With this philosophy, she successfully achieved a lot of projects including the design of a luxurious restaurant for the Hotel Arts in Barcelona or the reformation of an old 1,000m² Chalet to a modern mansion in Paris! She has a large team of technicians, architects, engineers, designers and craftsmen in her studio and together they do the whole project from conceiving the concept to execution and delivery. Look at the pictures below to see what she does! [caption id="attachment_3869" align="aligncenter" width="800"] 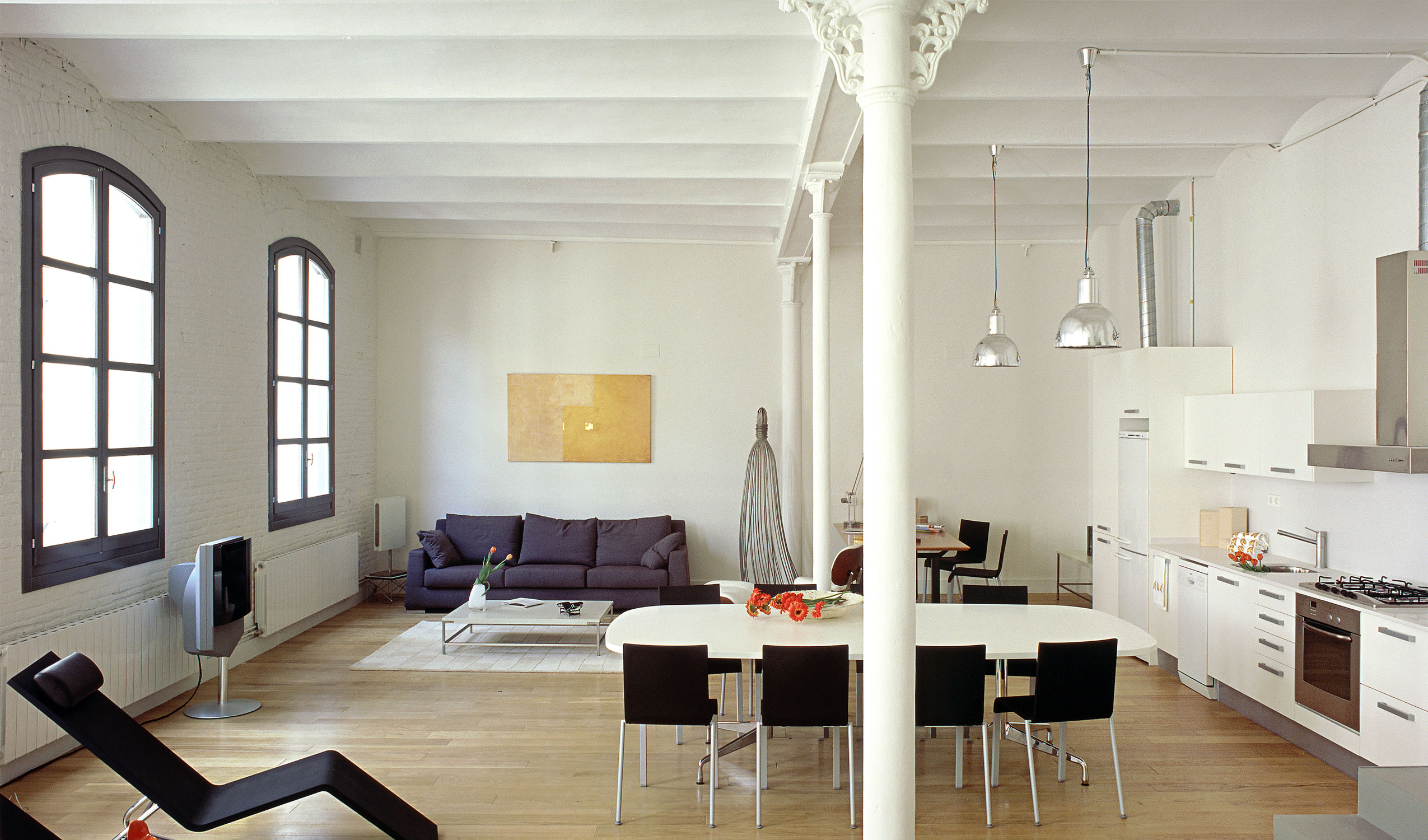 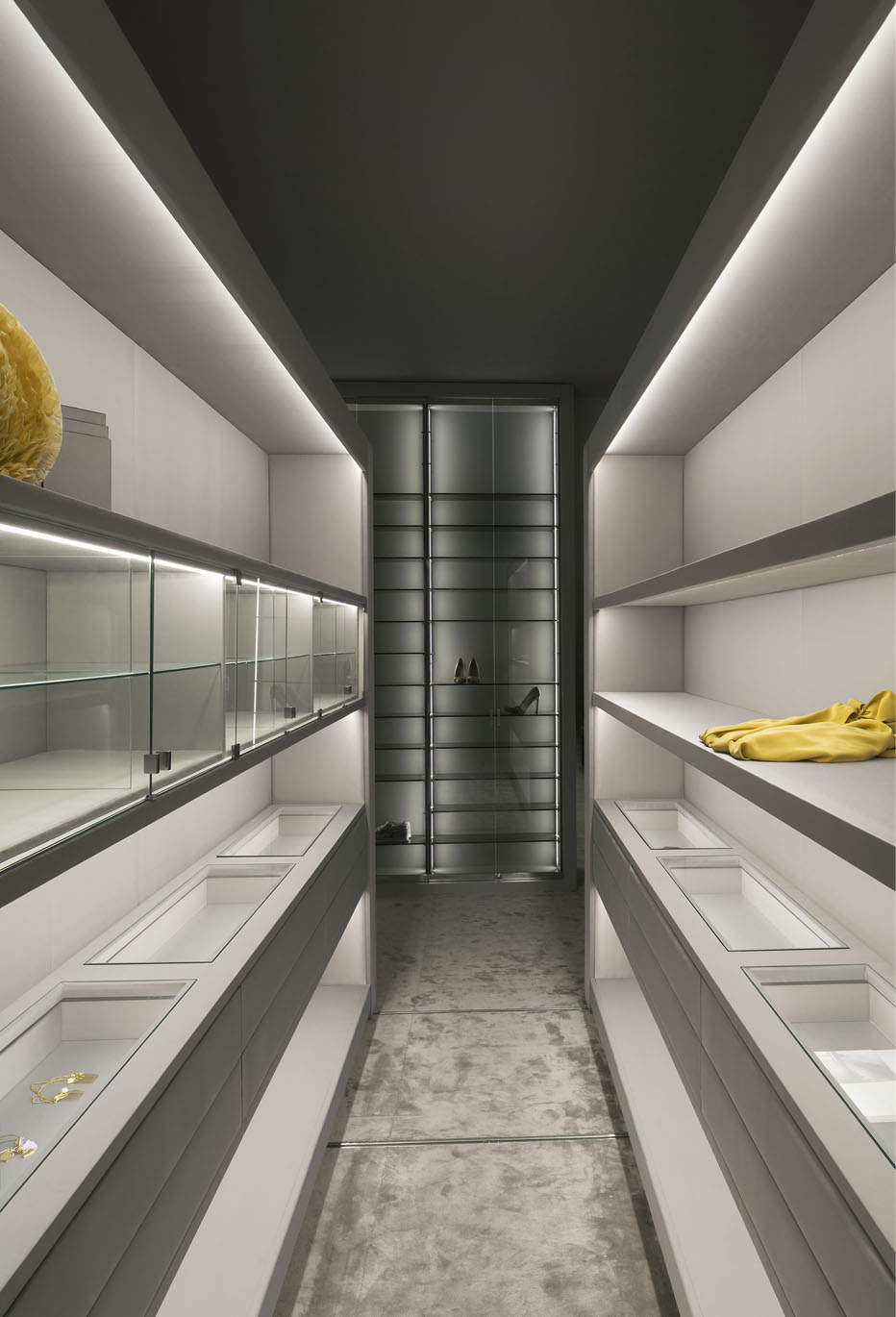 When he was a kid he already had the taste for Art so he took courses at the Academy of Fine Arts. Before being an interior designer, he his a painter and finds his inspiration everywhere. He realized his first project as an interior designer in Ibiza in 1990. It has an impact and in 2002, he decided to open his own studio which in still doing amazingly well. Look at what he's doing below! [caption id="attachment_3879" align="aligncenter" width="800"] 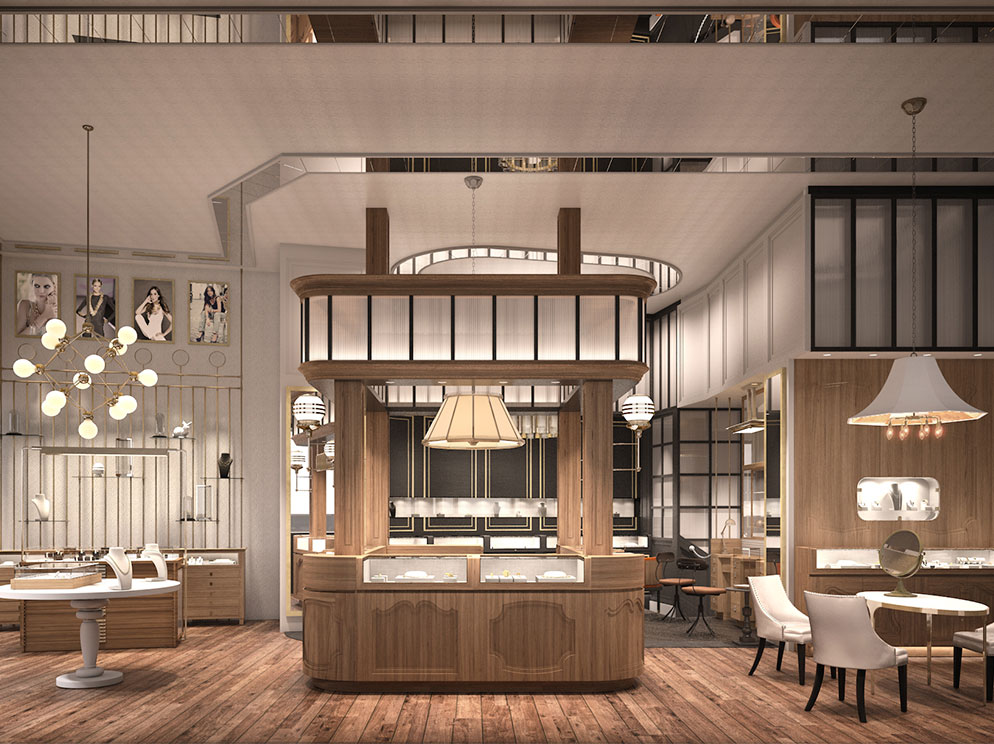 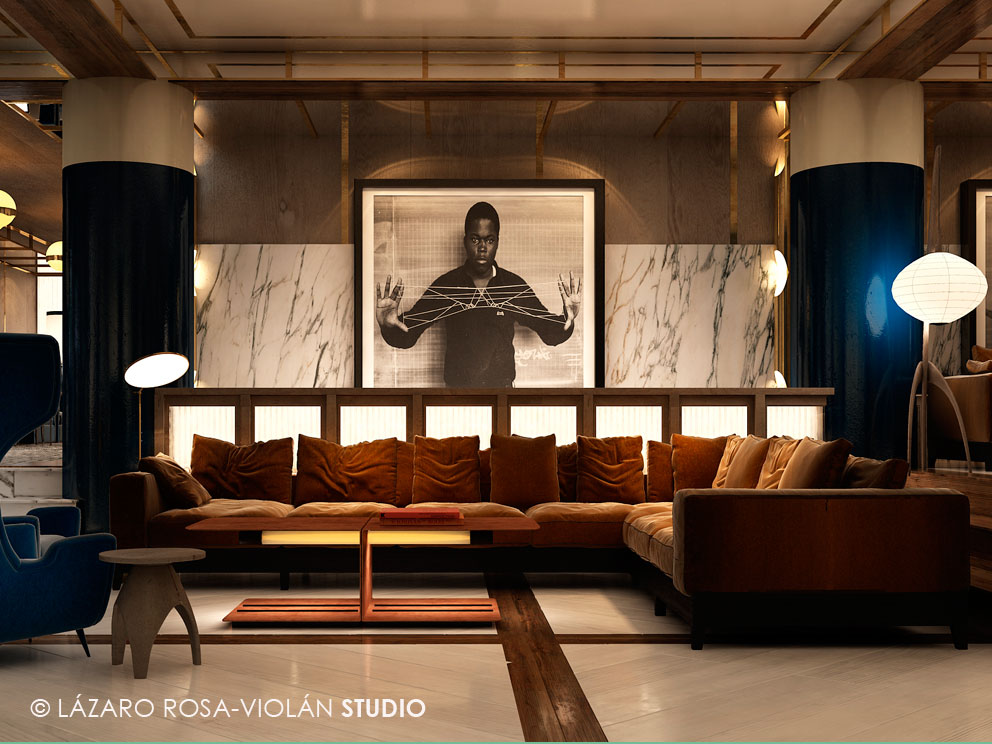 Eva Martinez has two main principles : eclectism and harmony. She specializes in contrast and likes create cozy and warm spaces by linking different elements. She designs, reforms and decorates houses but also public spaces. Her slogan is "En diseño me encantan los contrastes" which means "What I love in design are contrasts", the following pictures will show you her work and illustrate her philosophy! [caption id="attachment_3866" align="aligncenter" width="800"] 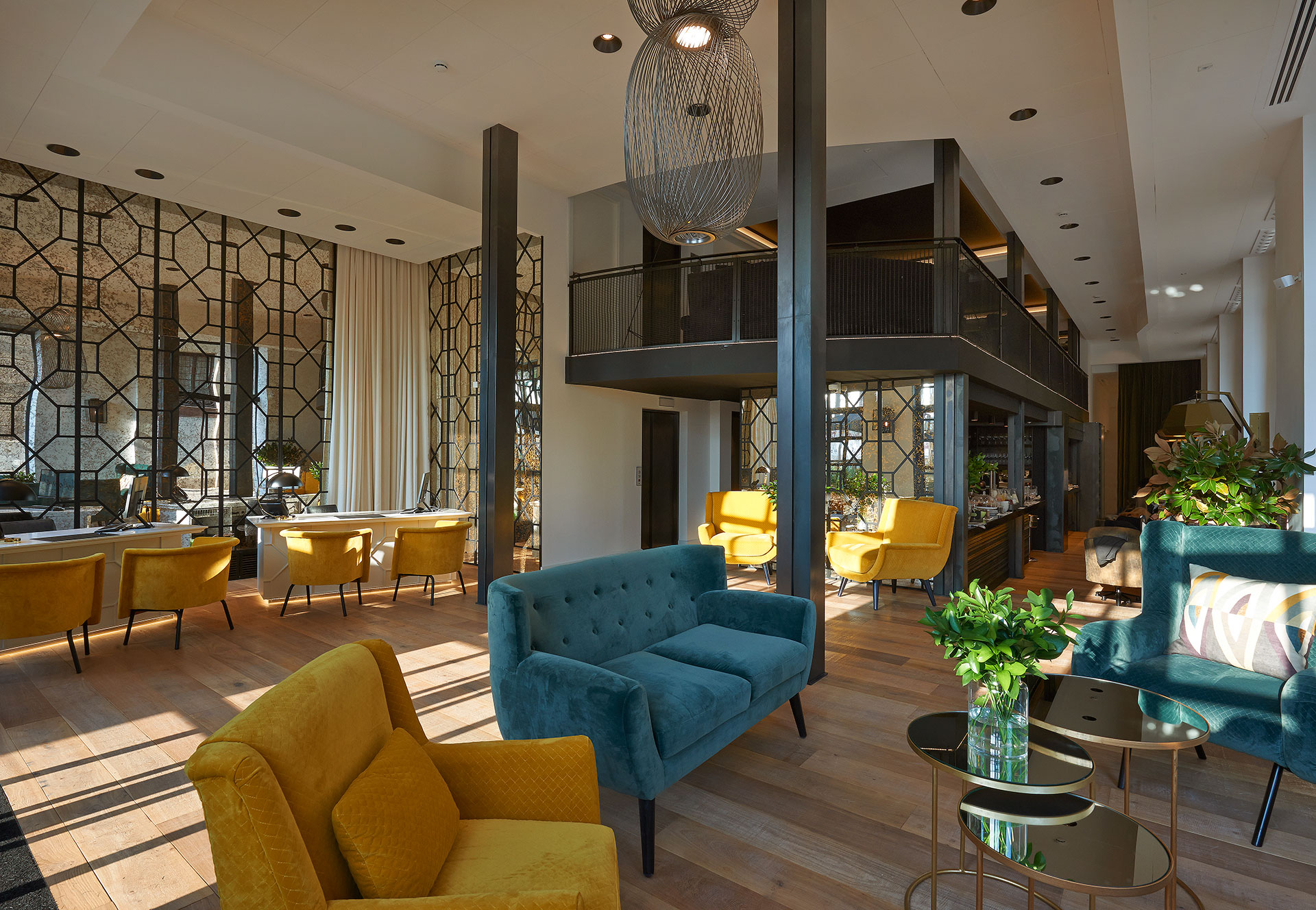 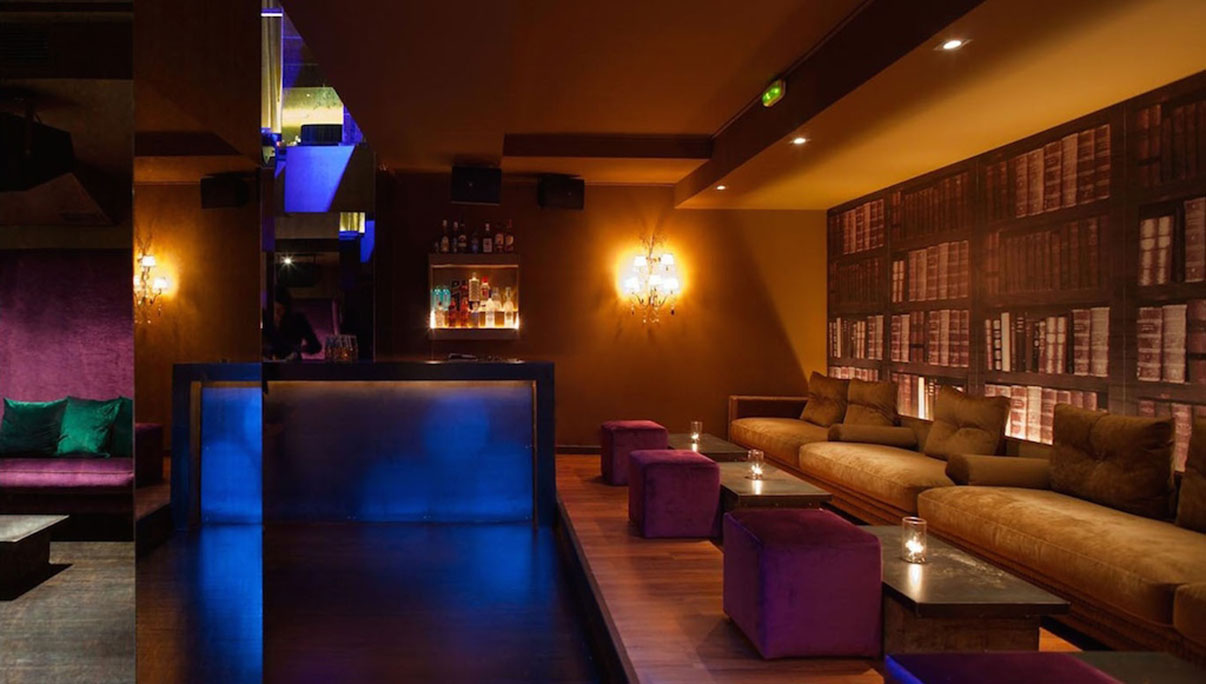 She was born in Barcelona in 1960 and has always been attracted by the world of art and design. She studied Arts and Graphic Design but then she desiced to specialized in photography. Then, she started to refinish furniture and to decorate many interiors. Then, she associates with another interior designer and together they do a lot of projects until she decided to work alone on private and public spaces. Look at her work below! [caption id="attachment_3867" align="aligncenter" width="800"] 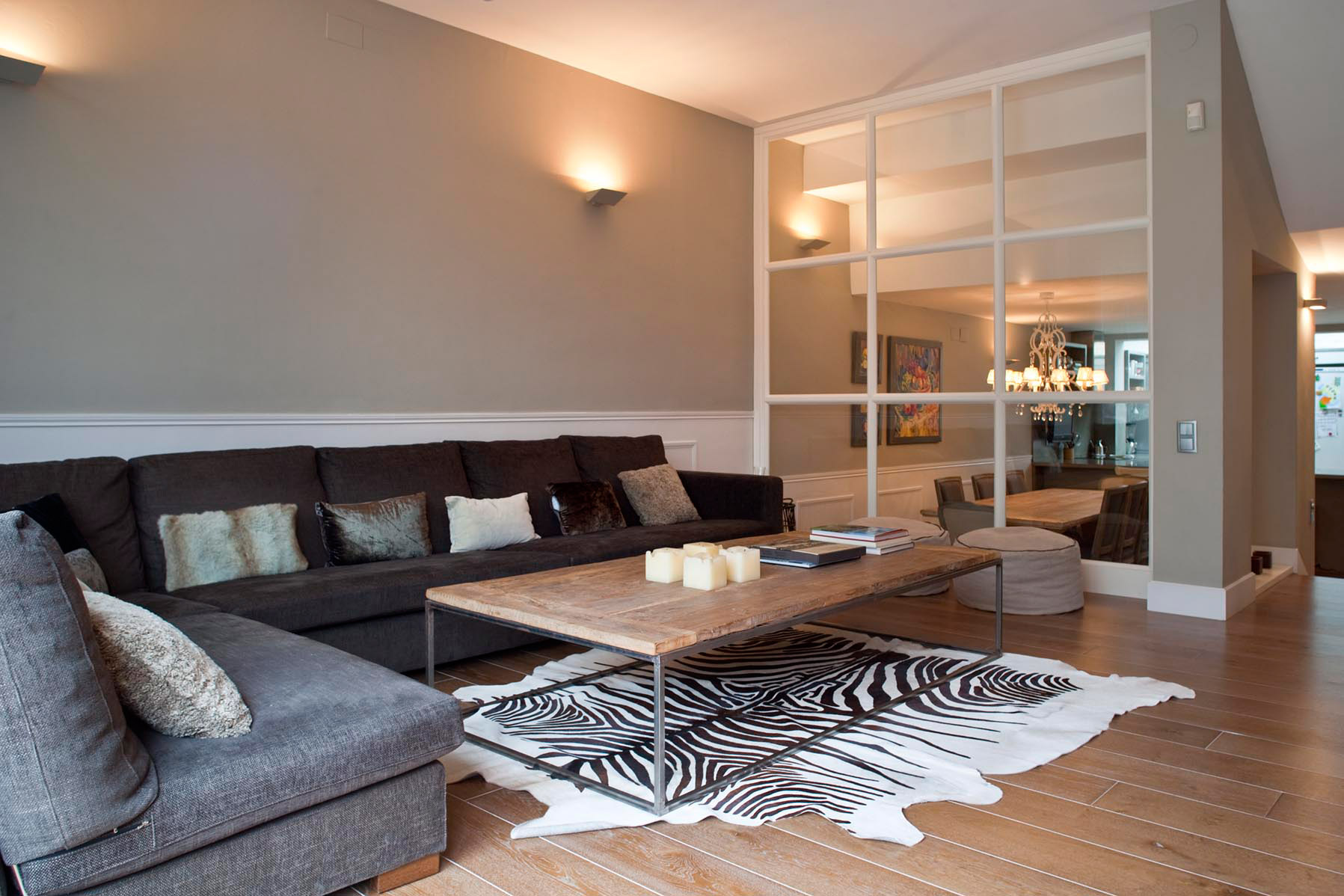 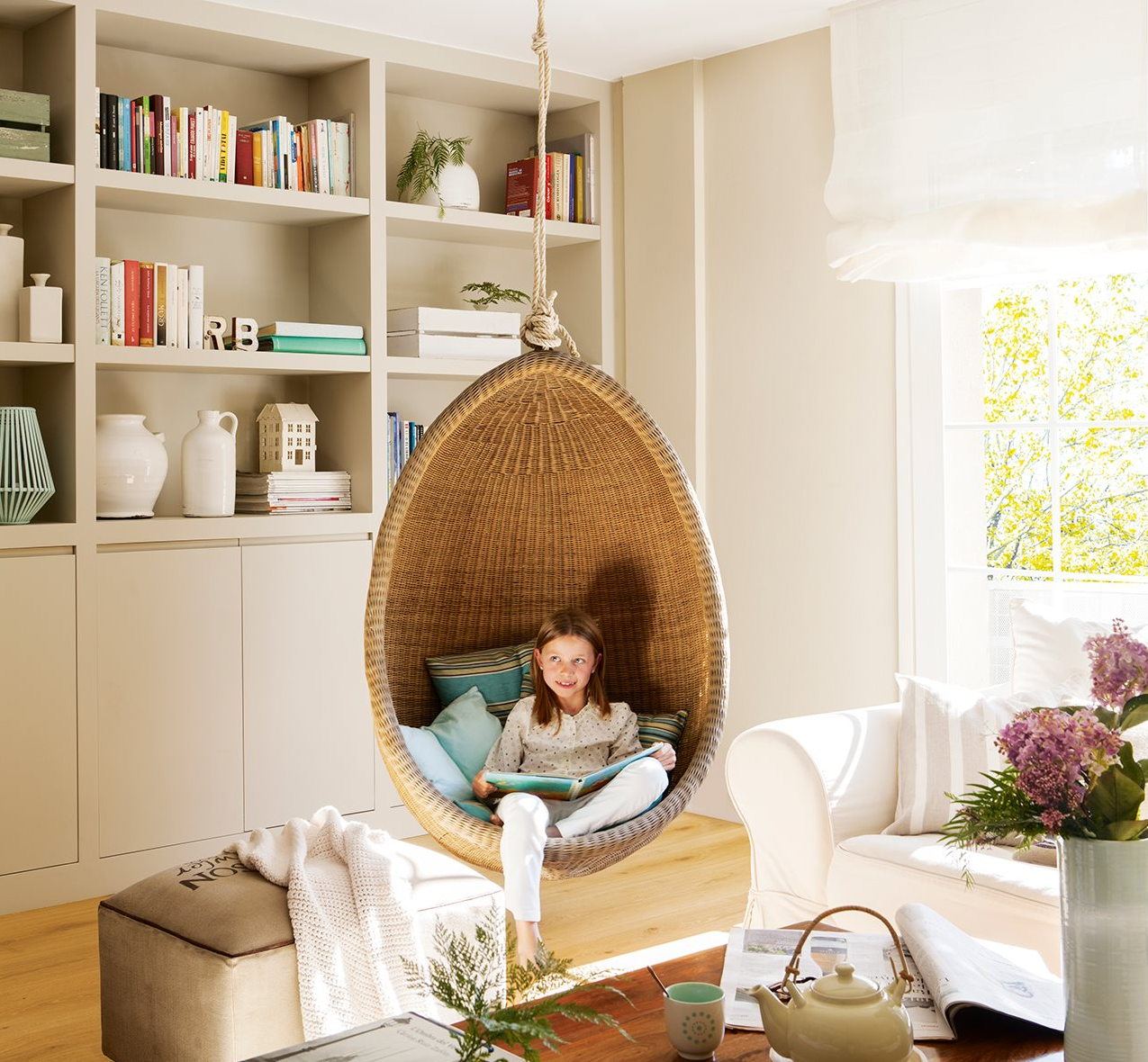 Toni Segui is a decorator, stylist, interior designer and events designer. He is famous for his originality, he transforms conventional spaces in marvellous and colourful spaces. He puts imagination in every projects that's why he is so renowned. [caption id="attachment_3874" align="aligncenter" width="800"] 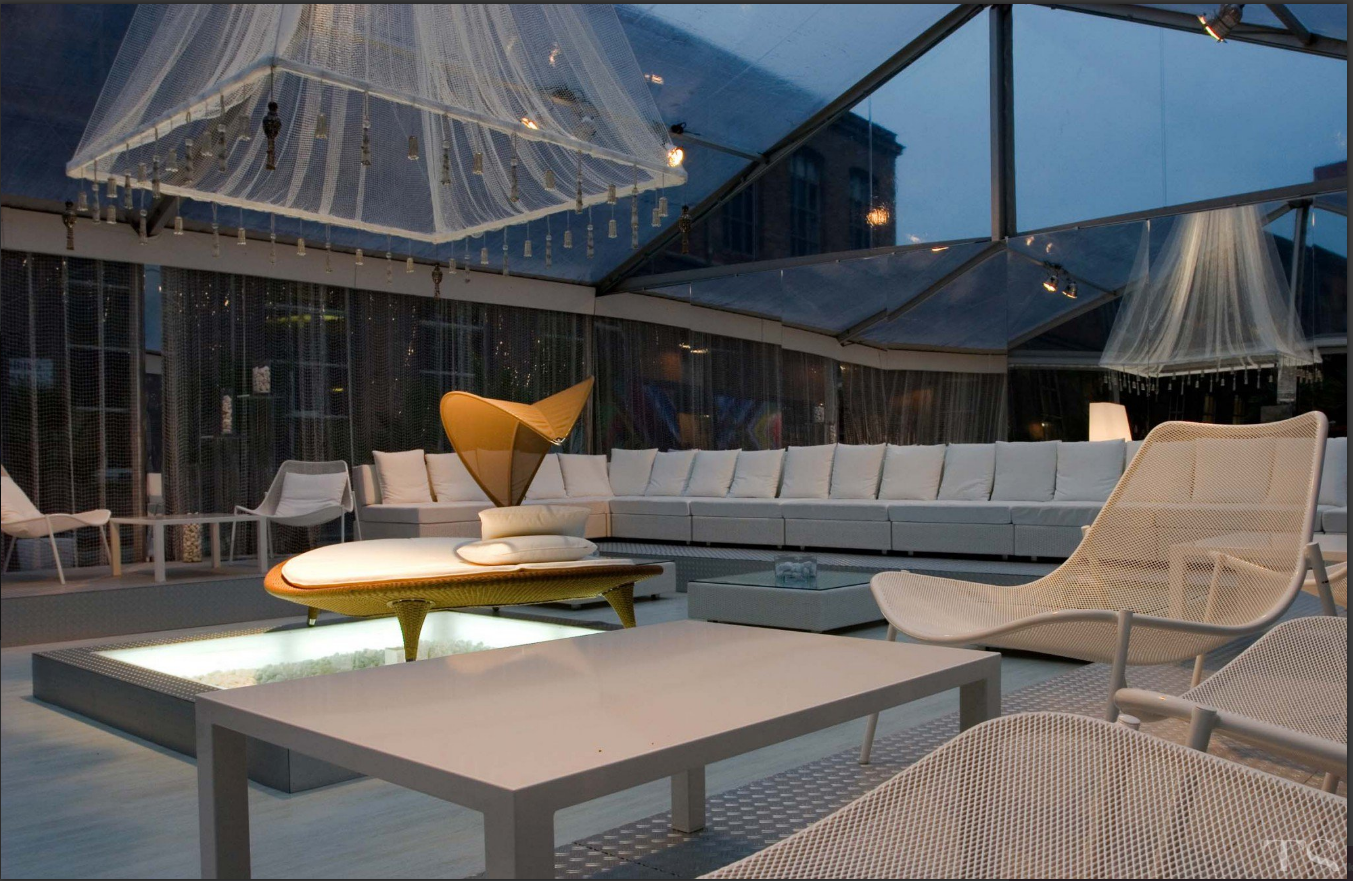 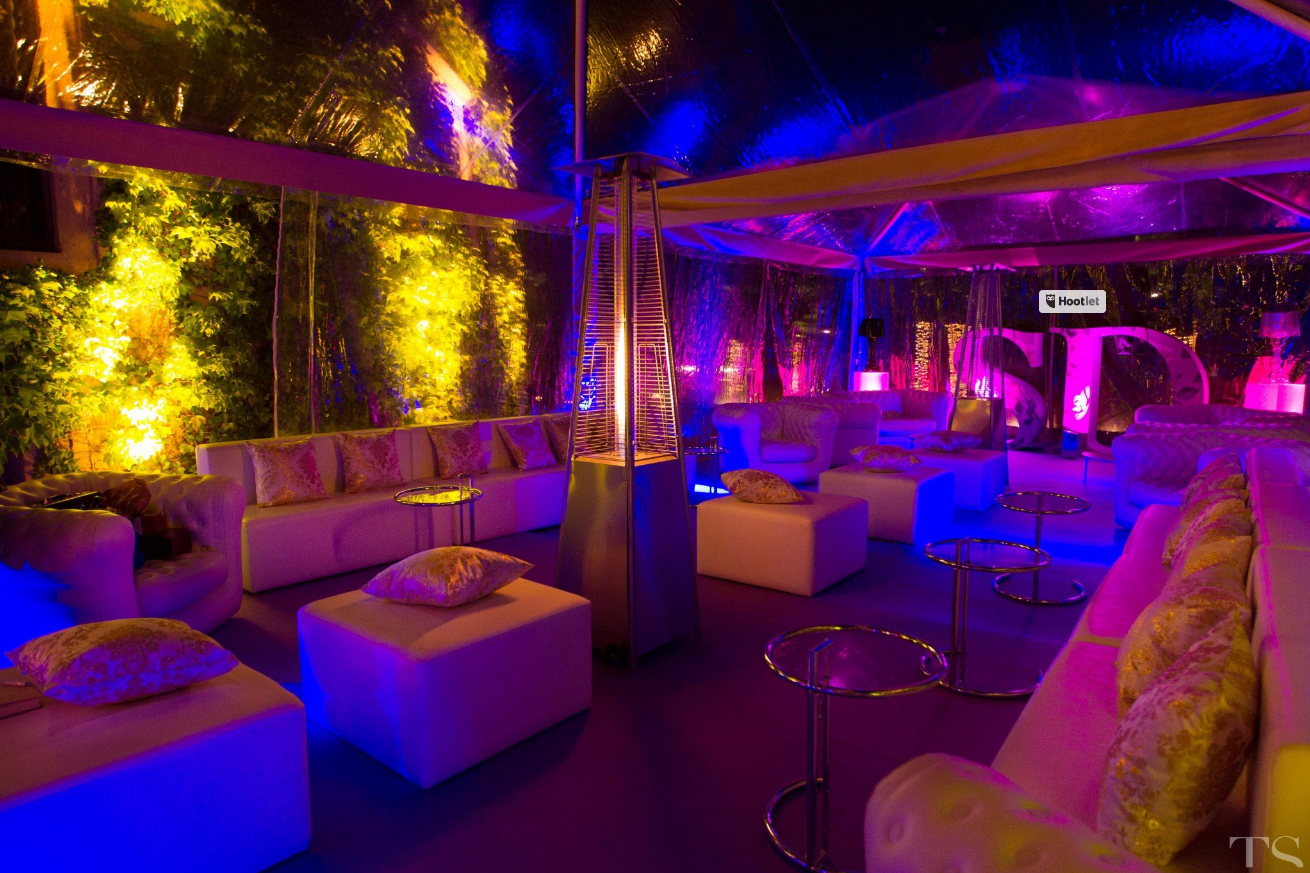 He is a interior designer who founed his own firm "Inedit" based in Barcelona. He has a multi-skilled team with designers, architects and interior designers and together they can provide unique customised style with highly competitive price. They take care of the whole project  so that you just have to move in and enjoy when it's done but they will always take the customers' needs into account. 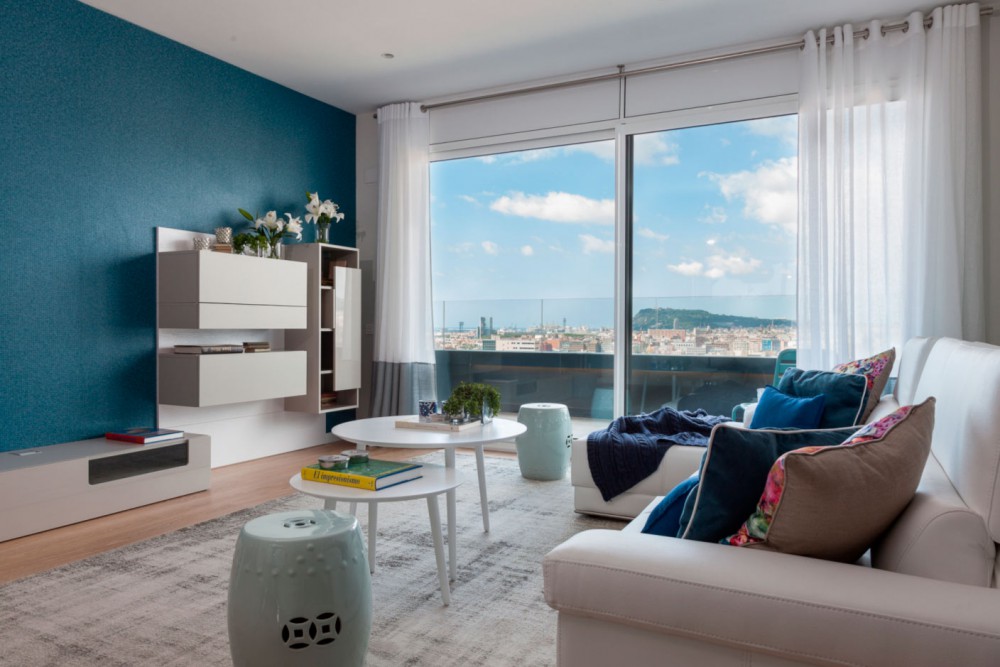 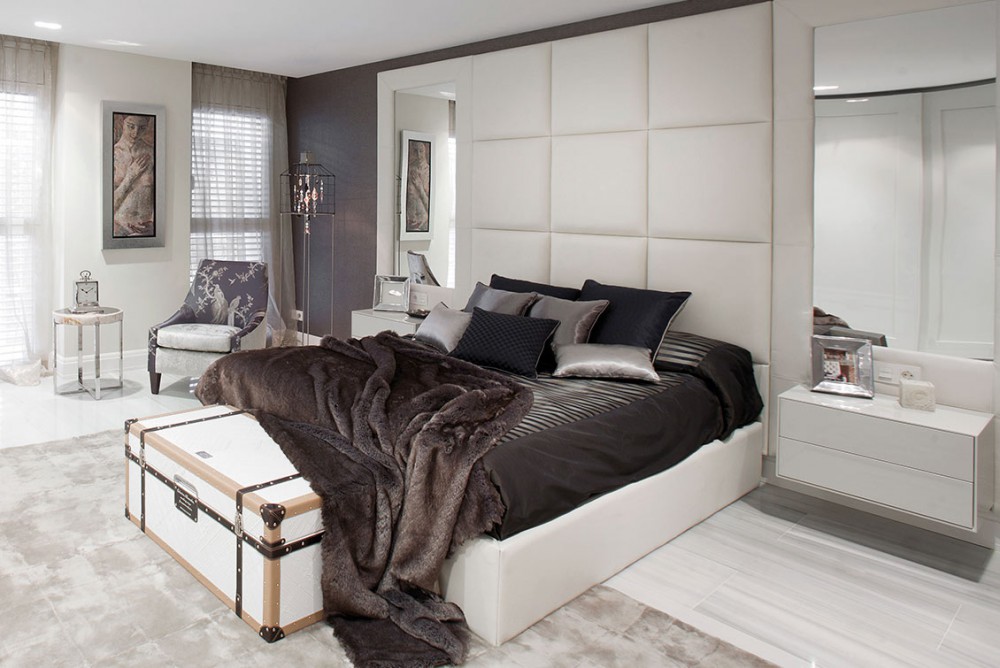 Susanna has been working as an interior designer for more than 15 years. In 2001 she decided to open her own studio with a team of creative people working in different fields of design. Together they do projects in commercial and private spaces. Susanna has studios in Barcelona, Girona and even in Hong Kong and she won a lot of awards for different projects that you'll be able to see below. 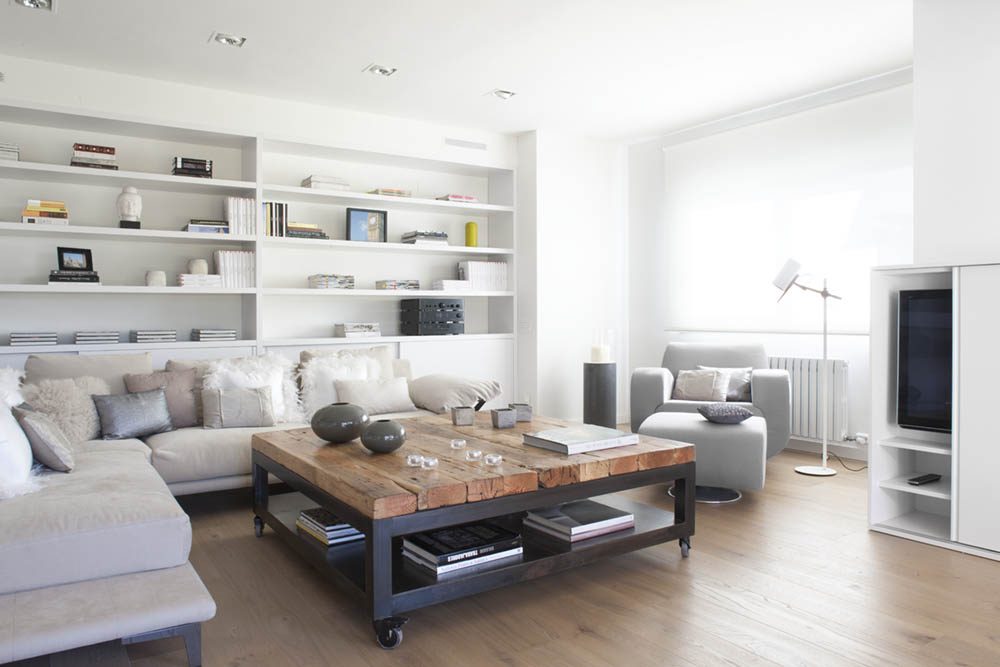 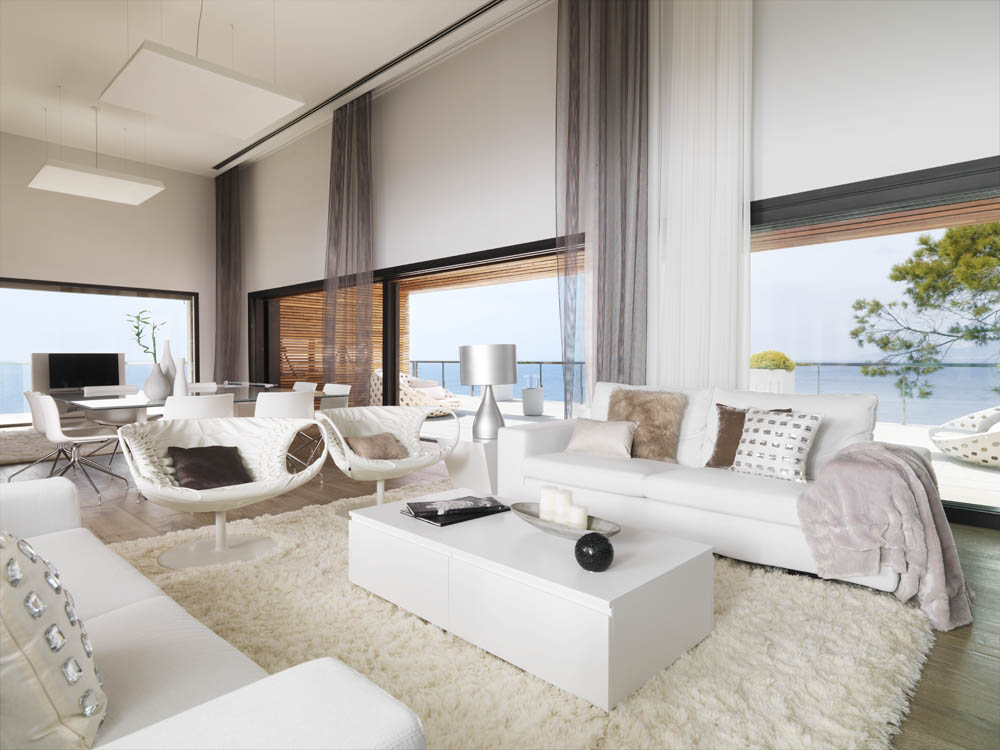 She started her business as an interior designer in Barcelona in 1990. During these years, she has recruted a team of amazing professionals with who she can work on pretty much everything concerning design, decoration or renovation. The team likes very much challenges and they will always find something to meet your wishes and budget! Take a look at what they already did below! 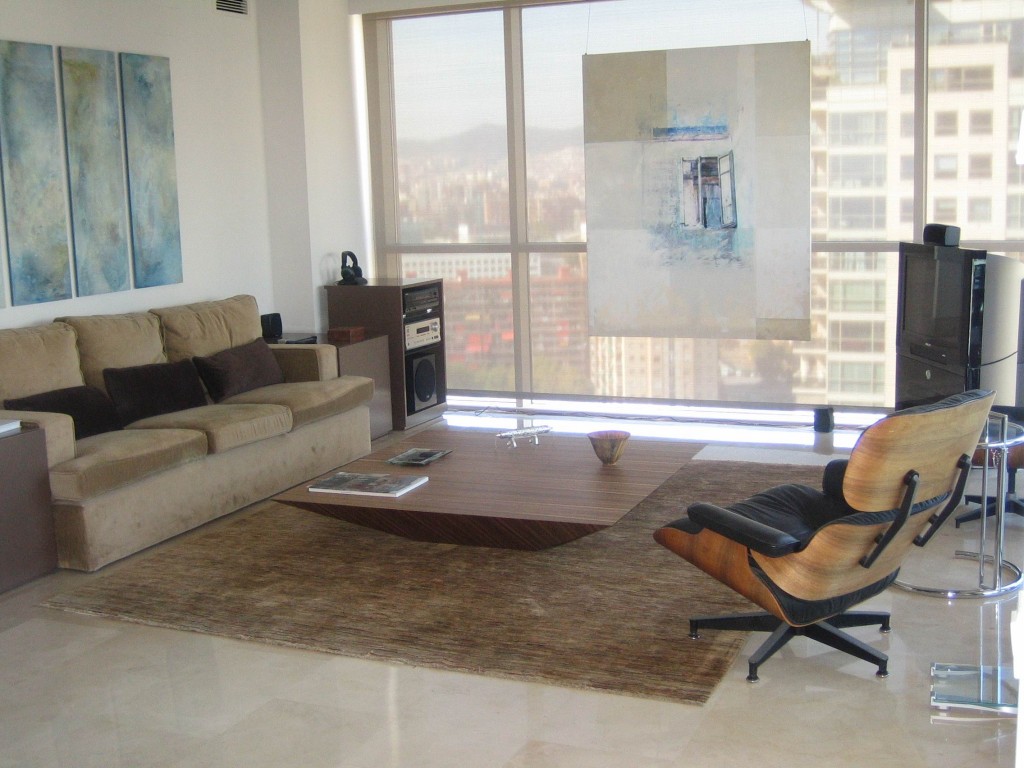 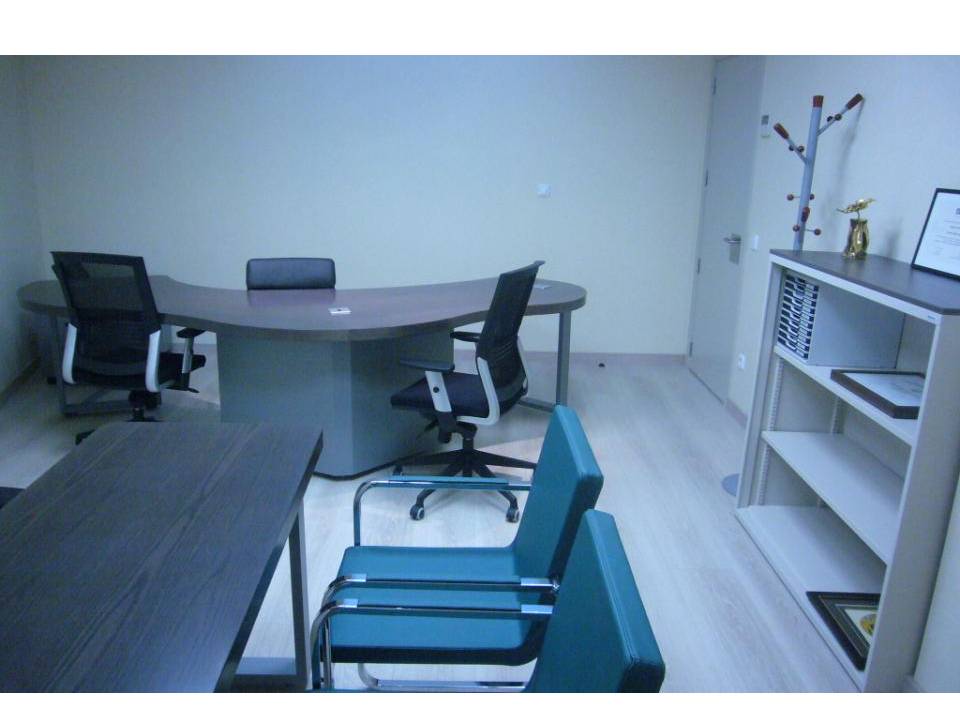 Her website Where can you find her? Carrer de Maó, 21, 08022 Barcelona Phone: +34 932 11 20 93 E-Mail: donna@kelley-art-design.com I hope you enjoy a lot reading this article about interior designers in Barcelona and I hope you found your happiness there if you need to redecorate or renovate your home but want a professional to do it. You can of course redecorate yourself for cheap or buy new furniture to refresh your home instead of hiring an interior designer! Don't forget to tell us if you have any suggestion or if you want to share your experience, we'll be happy to read your comment :). Jenny' :)