THE MOST FAMOUS CATALAN ARTISTS

Dear SuiteLifers, as you might have already realized art in Barcelona is a booming activity. The city is filled with artists who express themselves in many ways through painting, sculpture, architecture or music. You can easily run into some people drawing in the streets or performing music somewhere. In the coming posts we'd like to give you a little insight into some of the Famous Catalan People, first of all introducing some of Catalunya’s most respected and famous Catalan artists. These famous Catalan artists obviously had a great impact on the city itself and the artistic life in Barcelona.

THE TOP3 MOST FAMOUS CATALAN ARTISTS AND PAINTERS 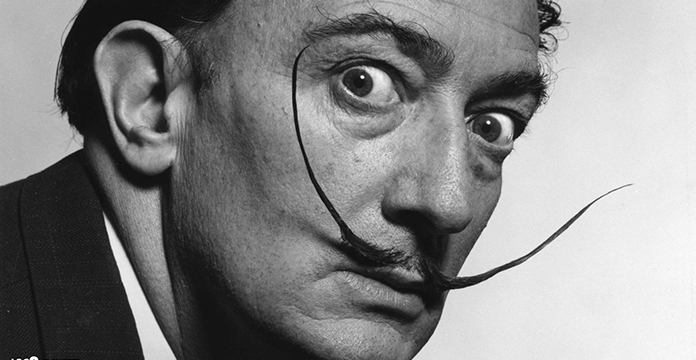 Dalí was born in Figueres, Catalunya. He was one of the most defining surrealist painters of the 20th century. He was also influenced by many styles of art from academically classic - through cubism - to cutting-edge avant garde. Beyond his brilliant paintings he was also involved in sculpture, film-making and photography. He worked together with the famous Spanish surrealist director Luis Buñuel too, making the short film Un Chien Andalou and later L'Âge d'Or. He also collaborated with Alfred Hitchkock, and worked on a Disney cartoon production called Destino. 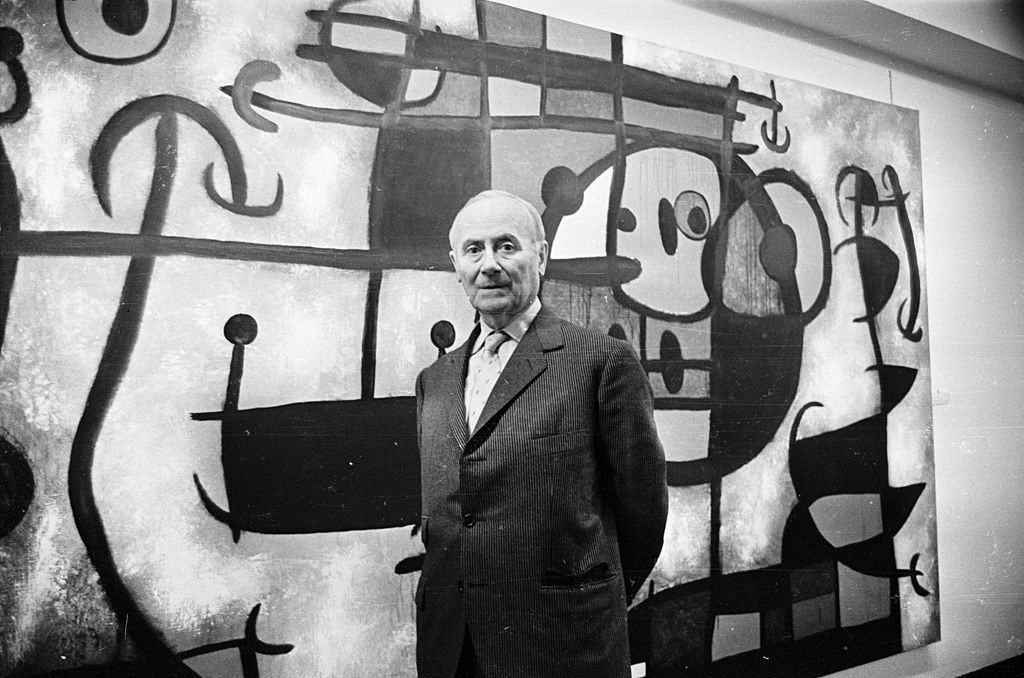 He was born in Barcelona, the capital of Catalunya. He also did paintings, sculptures and ceramics, mainly influenced by surrealism and dada. You can see his art all around the city, for example on Las Ramblas, Parc de Joan Miró and obviously in the Fundació Joan Miró in Montjuïc, Barcelona. As one of the most famous Catalan artists, some of Miró’s work manifests the Catalán pride. 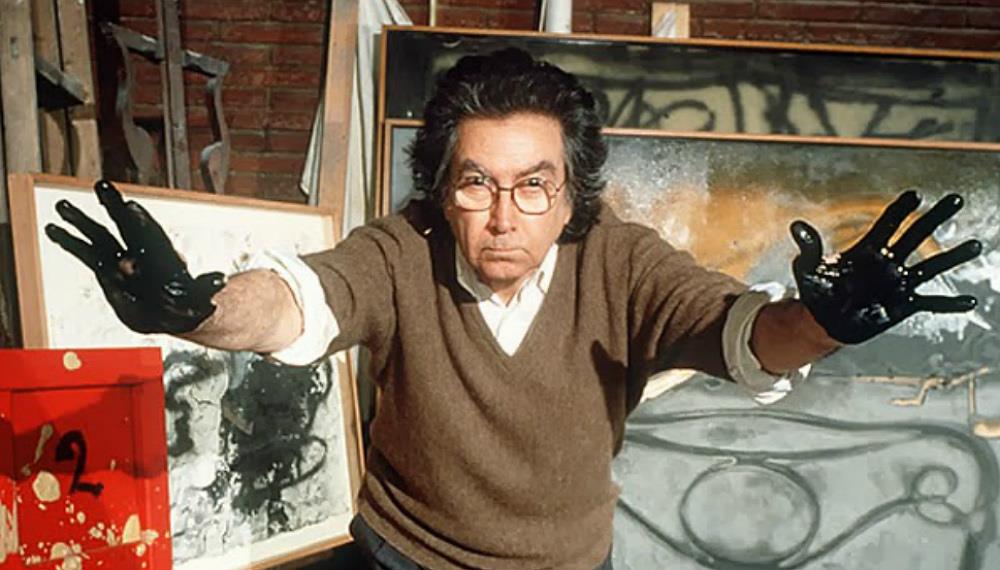 Tàpies is also from Barcelona and one of the most famous European painters of our time. In his early work he was influenced by Joan Miró and Paul Klee, but soon became an informal artist, working in a style called “pintura matérica”- which means that the paintings may consist of some non artistic materials too. Later he got into Pop art, incorporating more unusual materials into his painting such as parts of furniture. He is also interested in sculpture and lithography. We could say that his work is associated with abstract expressionismtachisme as well. Tàpies is still living in Barcelona, where is the Fundació Tàpies located, dedicated to his life and work. Among the top famous Catalan artists it is difficult not to mention architectures who embody and epitomise the style and character of Barcelona, which is very famous for its buildings. It is therefore important to list the TOP 3 Catalán architects as well, to show their impact on Barcelona’s arhitecture. Why dont you check out our cool series on Barcelona Architecture & Catalán Modernism? It includes the work of Josep Puig i Cadafalch, Lluis Domenech i Muntaner, and naturally Antoni Gaudi - who's very famous work, the Sagrada Familia was consacred by the Pope in 2010.