DAY TRIP FROM BARCELONA: TO MANRESA !

A Day Trip From Barcelona to Manresa : Everything You Need to See !

Manresa is one of the cities in the province of Barcelona located in the centre of Catalonia where the river Cardener flows through it. Manresa is the capital of the region Blages, and it is believed that the name “Blages” comes from a corruption of the Latin "Bacchus" due to the extensive production of wine in the area. The wine was grown mainly in terraced vineyards, and many of these old terraces can be seen today. So, are you ready for a day trip from Barcelona to Manresa? Go down to the Arc de Triomf station, where you have the metro line 1 (the red one). The ticket will cost you 5.40 euros and the train (R4) takes almost 1h 20 minutes. The houses of Manresa are arranged around the Basilica of Santa Maria de la Seo. The town is a place of pilgrimage for Catholics. 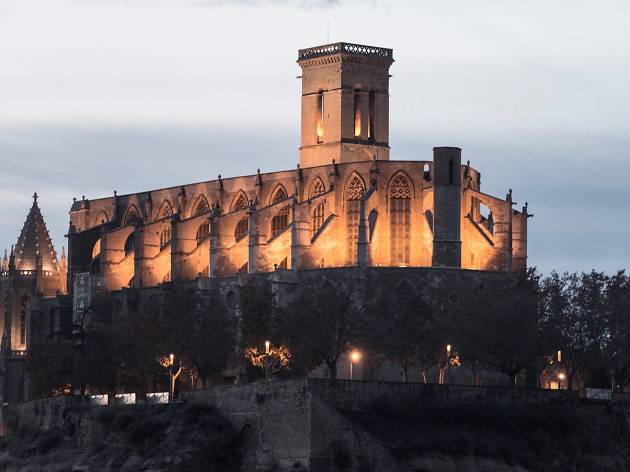 It has Romanesque and Renaissance elements, but the predominant style is Gothic. In addition, it houses medieval altarpieces which are fine examples of Catalan Gothic painting. At the heart of the old town, the Town Hall, the Palace of Justice and the Pont Vell form part of the properties of Manresa city. The Pont Vell bridge belongs to the time of St. Ignatius of Loyola. Manresa has beautiful buildings, designed by the local architect Ignasi Oms i Ponsa which include, among others, the Casa Torrents Lluvià the Tower and the flour factory La Florinda. At the moment we can say that Manresa is going through an interesting period in cultural terms, because it has a wide range of interesting cultural activities, in some cases promoted by the private sector and others by the public administration. In November every year Manresa hosts the Black International Film Festival of Manresa (FECINEMA) where good actors as Sergi López, Pilar López de Ayala and directors like Vicente Aranda have participated.

Some places to visit - our recommendations:

Opened in the year 1896 the first municipal museum has been known as the "Museu Regional de Manresa" since 1977. Through multidisciplinary themes, the collections are based on the art and history of Manresa, Bages region and Catalonia. It is a square building and is organized in a neo-classic style, built by the Jesuit Order, in the middle of the seventeenth century, and was designated as a place for teaching and learning. 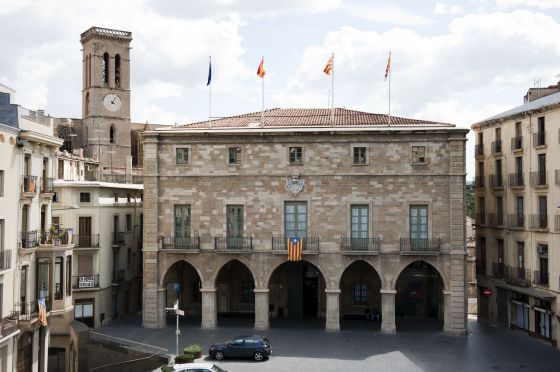 It is located in the former monumental water tanks, the Canal de la Sèquia. They were built between 1861 and 1865 and they were used to provide the first water distribution network in the city. The museum houses two permanent exhibitions: "the ribbon industry" and "the Sèquia canal and the water". 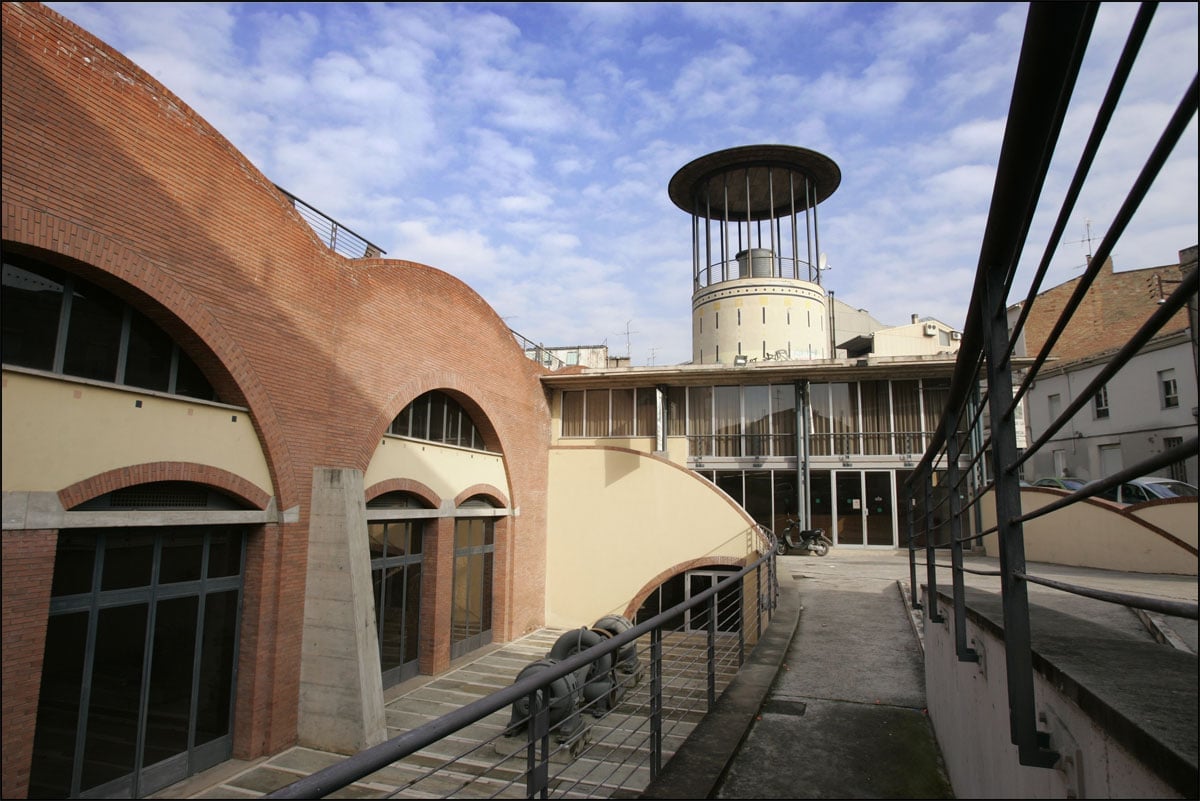 Wine tourism activities: Visit the cellars, museum of wine, old country house from the 12th Century, with vineyards, "barraques" and wine tasting. Personalized tours for groups and individuals are available under request.

A Day Trip From Barcelona :The Medieval Castle of Mas Oller

The castle has opened its doors to visitors and is surrounded by an estate of 400 hectares of crops. The wine which is produced there will not leave you indifferent. Tours to the castle, vineyards,  the processing plant and the barrel room are offered all accompanied with wine tasting. 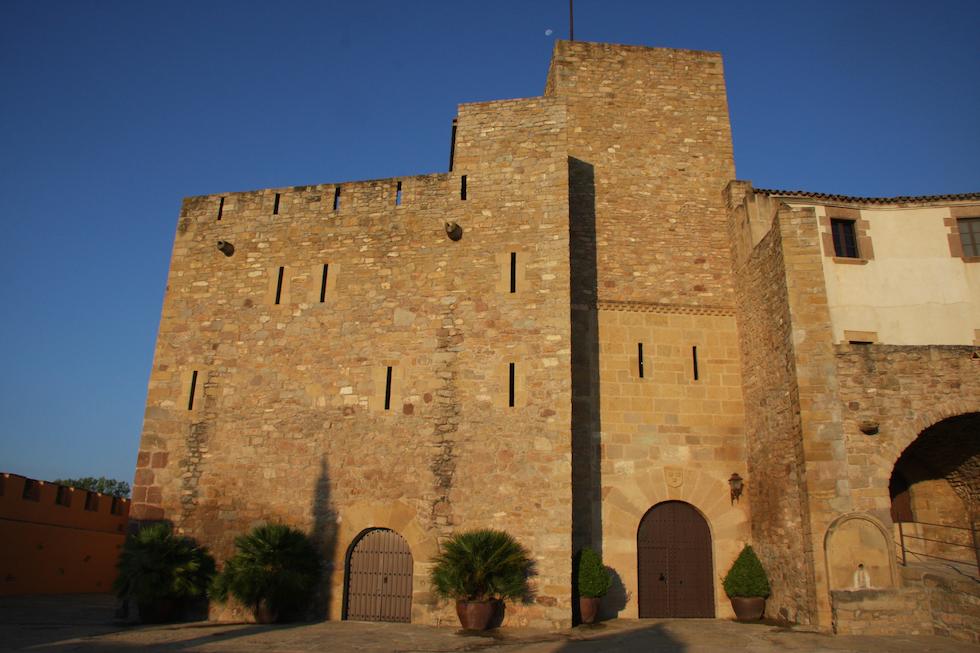 This museum is one of the most incredible in Manresa. Their collection of modern paintings and sculpture is one of the best in the country. You can find works by artists like Picasso, Sisley, Dali and others. There are also items representing Egypt and the Holy Land. 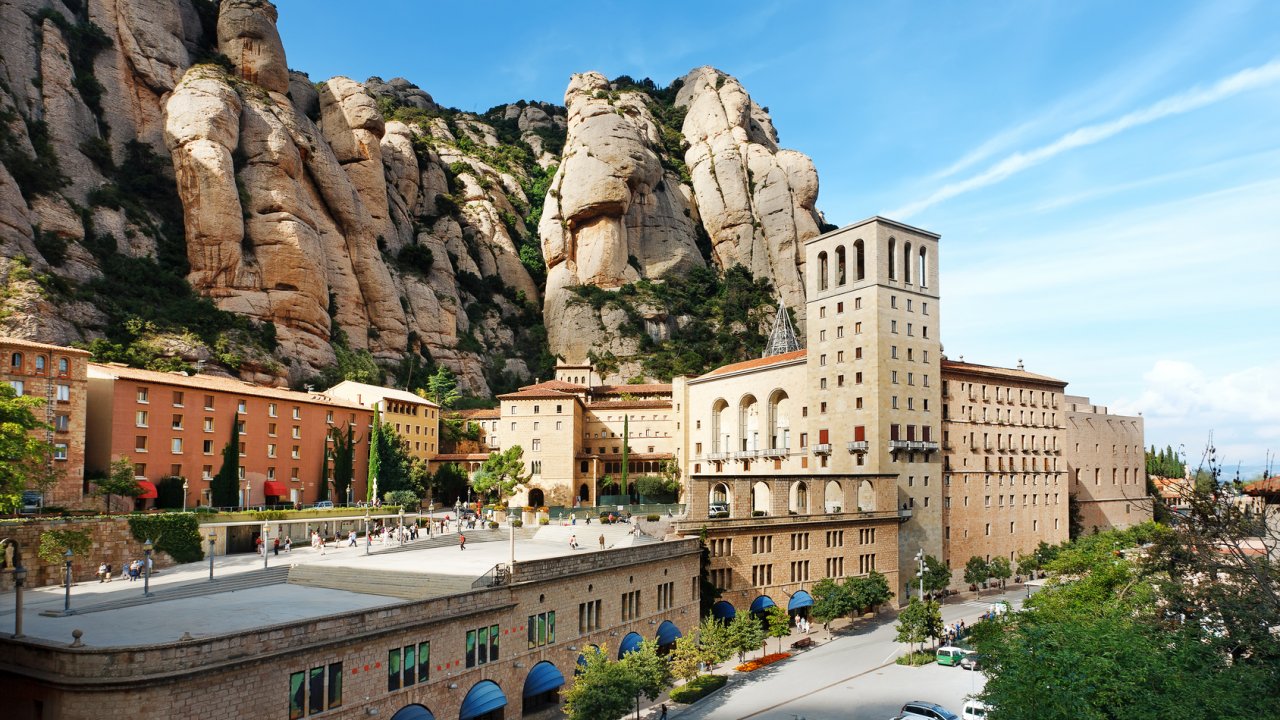 Here are just few places to visit in Manresa. For more information just visit the tourism office located at the Manresa City Hall. Have you been on any interesting day trip from Barcelona ? If so, let us know in the comments below ! Diarra**