CATALAN VS. CASTILIAN: WHAT’S THE DIFFERENCE?

If you've ever been to Barcelona, or anywhere in Cataluña for that matter, you'll have noticed that not everything is written in the kind of Spanish you might expect. In fact, most of the time it isn't written in Spanish at all! Even though in places like the metro most signs are written in both Catalan and Castilian (the original name for Spanish), often only Catalan is used. This is because Barcelona is in Cataluña, one of the 17 autonomous communities in Spain (defined regions with their own devolved regional powers and a high level of self-government) and a community which uses Catalan as its primary official language. Even though Castilian is an official language of Cataluña and is widely used in Barcelona, the most widely spoken, and the language used in most official documentation, is Catalan. 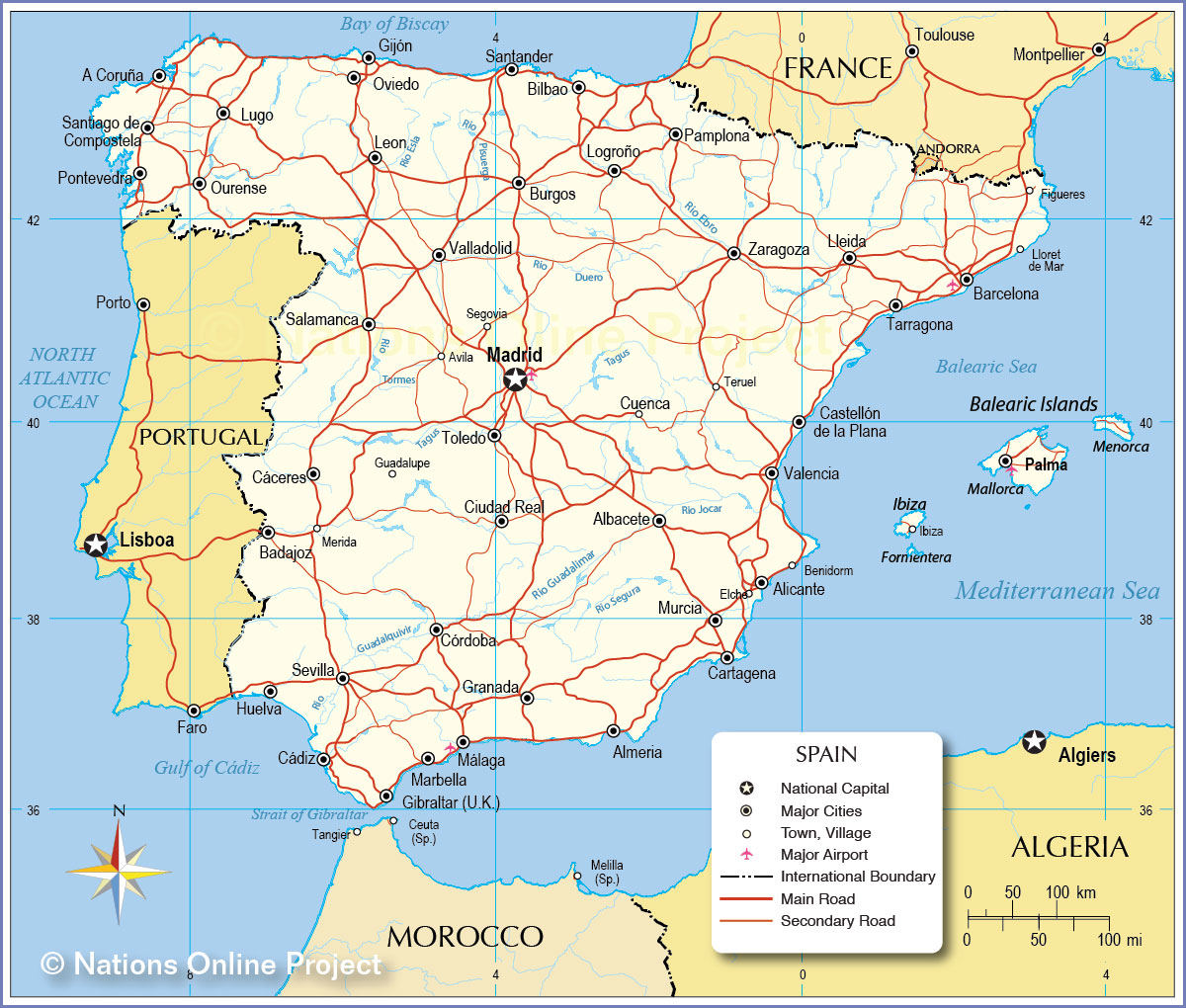 But what's the difference?

Castilian, or Castellano, is the old Spanish name for...well...Spanish. This is because the language we call Spanish today originated in the old kingdom of Castille which was one of the key building blocks in creating the region we now know as Spain, and whose language spread throughout the peninsula, becoming the main official language. Catalan is the original language spoken in Catalauña and in areas throughout Valencia, the Balearic Islands and Aragon. During the dictatorship, the teaching and speaking of Catalan was not allowed (though obviously people still used it in secret at home). Fortunately, that is no longer the case and the Catalan people are allowed to use their language as they see fit.

NOPE. They're two completely different languages and although, of course, there are some similarities and Spanish speakers are able to get the gist of the sentence most of the time, (though its a lot easier to understand written down that spoken) you'll also notice many similarities with French, Italian and even Portugese because Catalan shares the same latin and romantic roots.

So what if you're moving to Barcelona and can't speak a word of Catalan?

DON'T WORRY. We've written a handy list of the most common phrases in Catalan, along with their Spanish and English equivalents to get you started. Bon dia = Buenos días = Good morning Bona nit = Buenas noches = Good night Benvingut = Bienvenido = Welcome Adéu = Adiós = Goodbye Com estàs? = ¿Cómo estás? Em dic... = Me llamo...= My name is... Gràcies = Gracias = Thank you Moltes gràcies = Muchas gracias = Thanks a lot Mol bé = Muy bien = Very good No ho enterc = No entiendo = I don't understand Parla anglès? = ¿Hablas inglés? = Do you speak English? D'on èts? = ¿De dónde eres? = Where are you from? Sòc de... = I am from... So, good luck, bona sort, buena suerte, with your language learning. Let us know how you get on in the comments below! - Erin