El Born neighborhood (sometimes spelled Borne or El Borne) is without a doubt the trendiest Barcelona neighborhood. You’ll find endless restaurants, boutique shopping, and nightlife. It has maintained its medieval heritage, while also being populated by sites such as the Picasso Museum, the Palau de la Musica, and the church of Santa Maria del Mar.

El Borne was alive and well in medieval times. It was a bustling area, closely situated to the port, so many traders became rich and built palaces that can still be seen today on Calle Montcada. In the 16th century there was a financial crisis resulting from a downturn in Mediterranean trade, so Felipe V destroyed much of the neighborhood to build a fortress, which was later converted into the beautiful Parc Ciutadela.

The 19th Century, along with the creation of the Eixample, brought a renewal of El Borne. Calle Princesa and Via Laetana were created, opening up and making the neighborhood more accessible. After the 1929 Expo, many immigrant workers moved to the area. However, due to the sheer number of new inhabitants, living conditions quickly began to decline.

In 1980 the city began a major renovation plan of the area and over the last 30 years El Borne has turned into the fantastically fashionable neighborhood you see today.

Trendy downtown life. Well connected to the Ciutadela Parc and the sea.

Competitive. This is the most sought after part of the old city.

El born has an almost magical feel. It’s an off-beat and fashionable Barcelona barrio that offers up some of the city’s best art galleries, funky boutique shopping, and simply excellent, bars, clubs, and tapas.

The architecture and winding streets will take your breath away.

You pay a premium for almost everything here and housing costs are on the steep side.

El Born is only well-connected to the Yellow L4 Metro line, which can be a tad inconvenient.

If you’re looking for a quiet neighborhood to live in, El Born might be a little too bustlin’ for you. 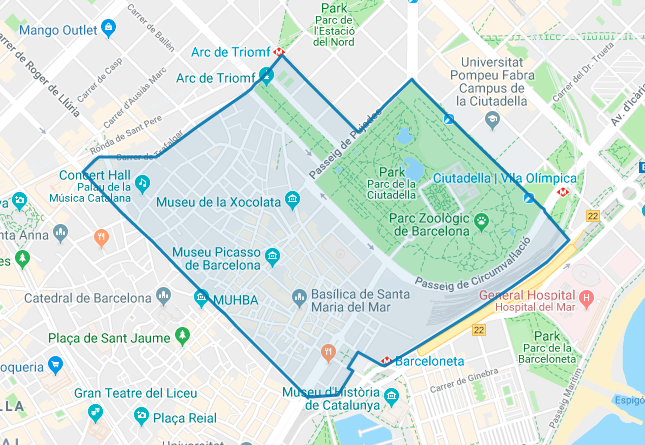 On average, Borne is

On average, Borne is

Similar to Gracia and Eixample, El Borne Barcelona is one of the city’s most sought-after niehgborhoods. Since becoming a sort of Mecca of all things cool’, housing competition is fierce. Many of the apartments are renovated very stylishly. You are going to pay a premium to live here though, especially in the bottom part of the Borne, closest to the port, and around the Parc Ciutadela. The buildings tend to be old and the streets narrow, so it’s not common to find flats with tons of natural light, unless you get lucky enough to find an attic. The Borne is an excellent, safe, and vibrant neighborhood and we highly suggest it to our clients. 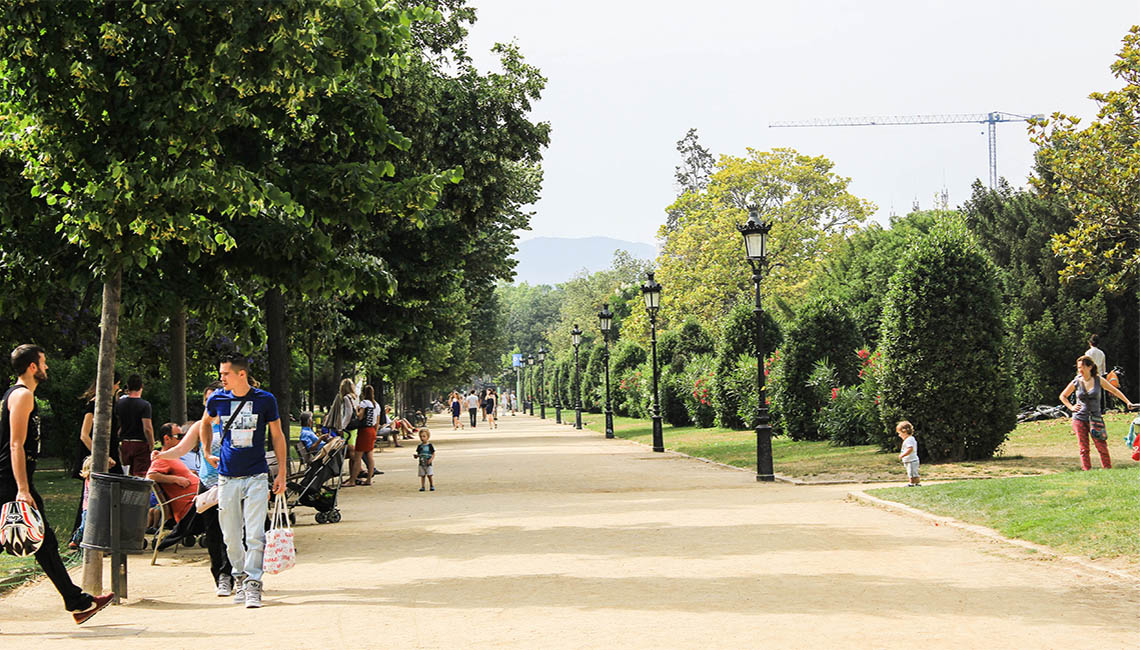 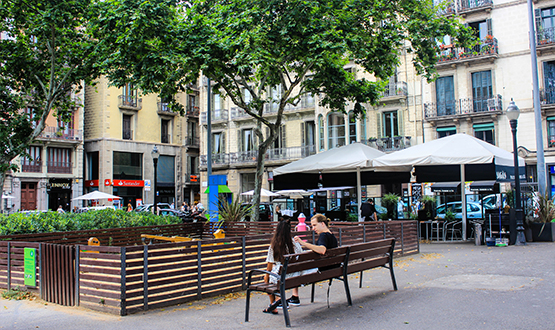 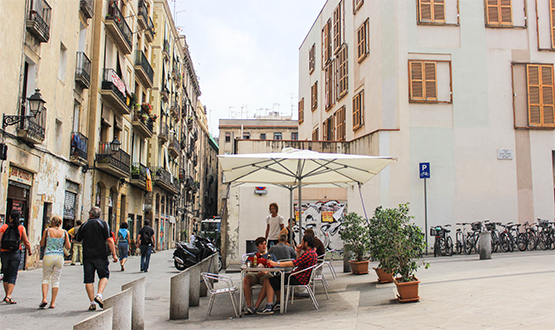 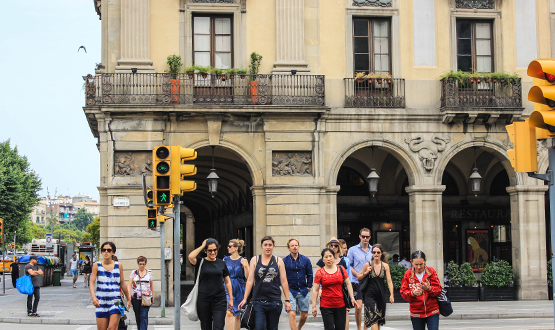 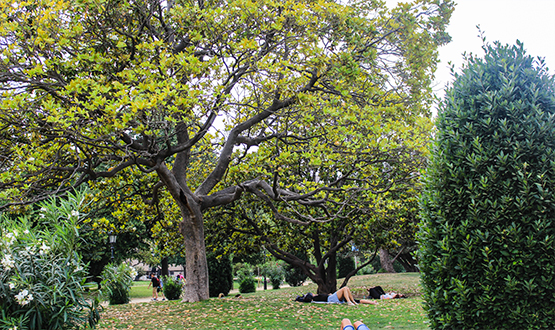 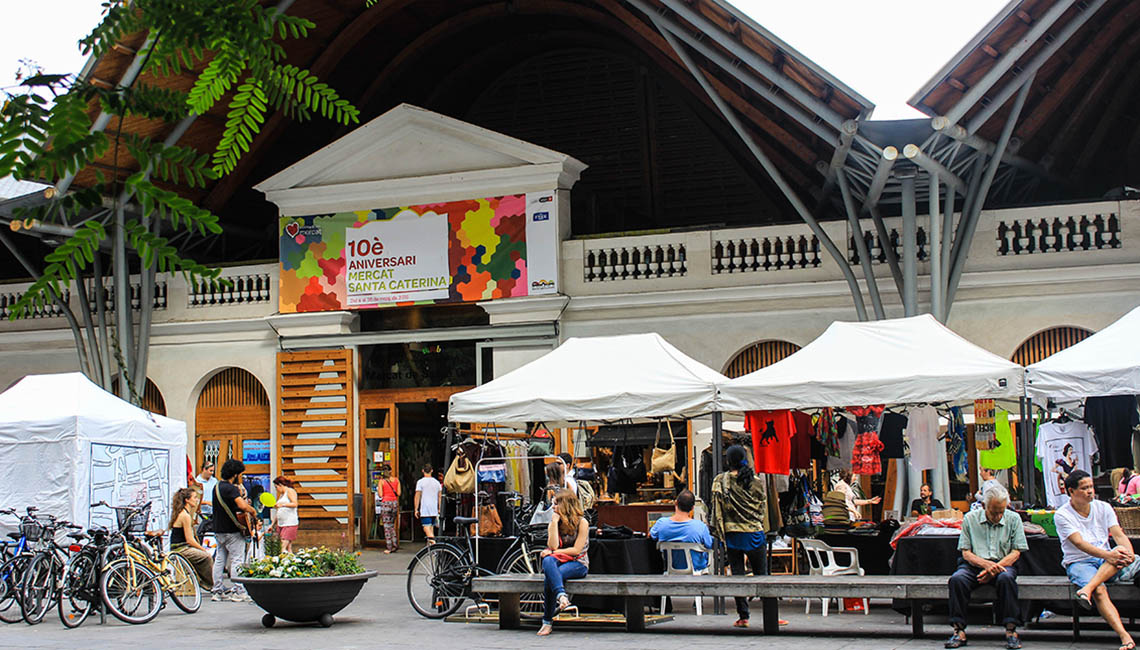 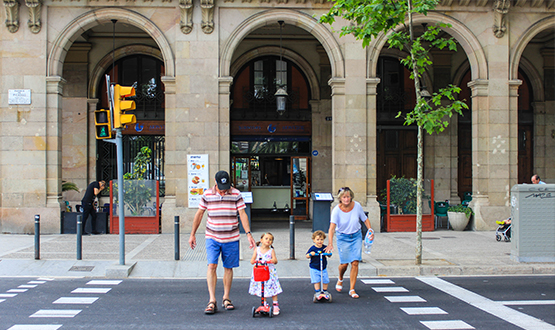 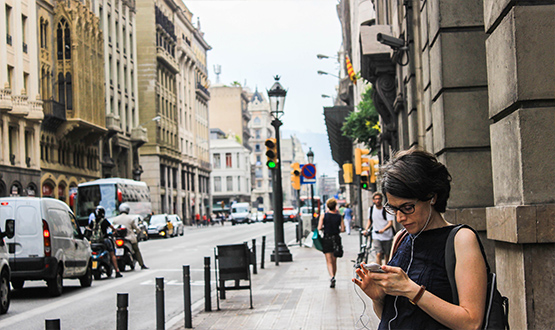 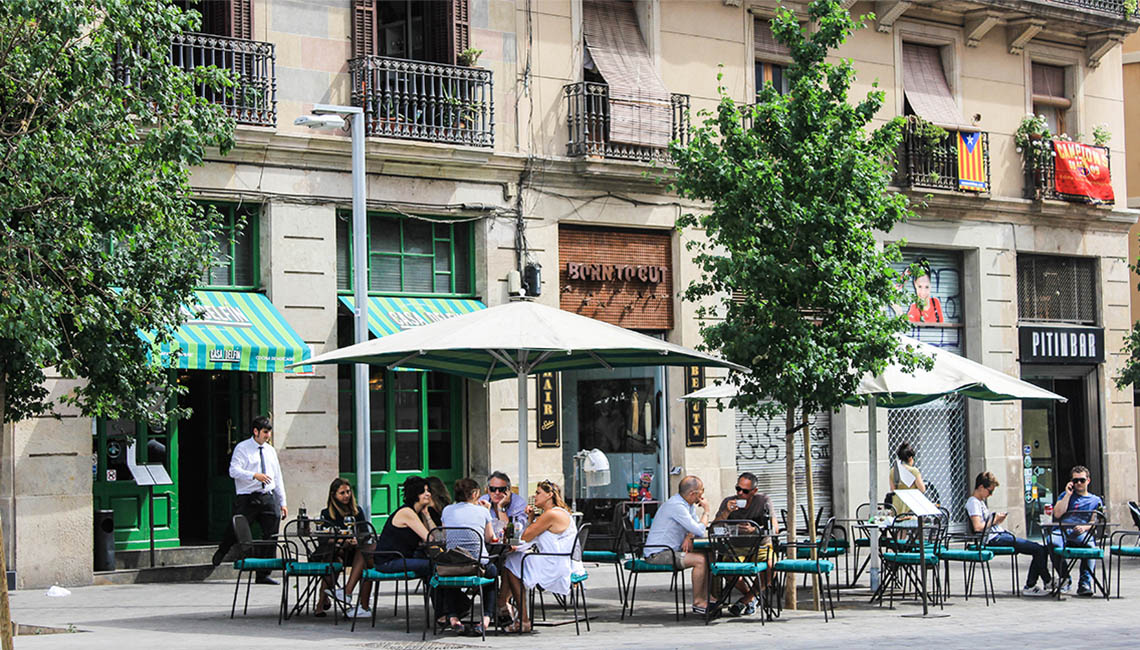 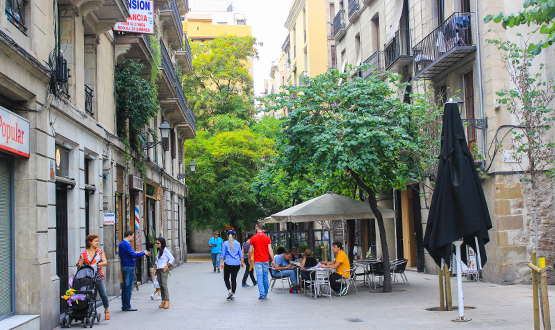 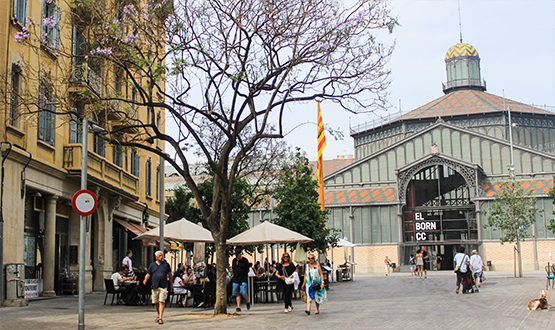 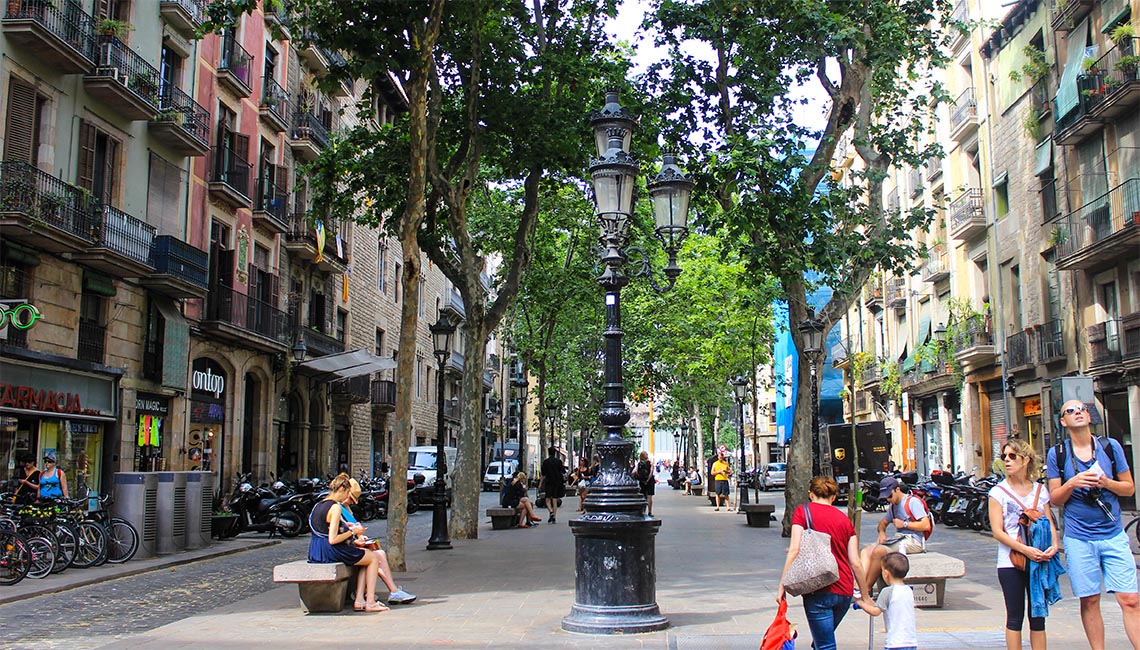