HEART OF THE CITY, AND ONE OF THE MOST SOUGHT-OUT AREAS

L’Eixample is the biggest of all Barcelona neighborhoods. The Catalan word ‘Eixample’ translates to “extension” or “enlargement” in Enlgish. Eixample wraps around and borders almost all of the city’s neighborhoods, and hence it serves as a great link for its inhabitants, leaving them very well connected to the rest of the city.

We believe L’Eixample is Barcelona’s grandest neighborhood. It is a middle to upper-middle class quarter, flaunting many of Barcelona’s architectural highlights. It is also home to Barcelona’s stylish and luxurious shops such as Gucci and Tiffany’s, located on Passeig de Gracia (the Barcelona equivalent of 5th Avenue in NY), and some of the more luxury hotels in Barcelona such as the Mandarin Oriental Hotel.

During the city’s 19th century industrial boom, architects planned wide diagonal boulevards reaching out from old Barcelona to form a new bourgeois stomping ground. It was one of the first cities in the world to create and use a grid system.

L’Eixample has a uniquely modernist character, making it a fascinating place to get to know. Nearly every architectural attraction in Barcelona from the turn of the 20th century is located in L’Eixample.

Such a mix it’s impossible to classify. Being the most central and largest area of the city it’s home to every demographic.

For those who love the constant movement of the city but can’t stand the density of the downtown.

A uniform experience, the area is large and there are different sections (Sagrada Familia, Sant Antoni, Left, Right) that have different vibes.

The Eixample is a no-brainer for investors. It’s a great place to buy or rent. You just need to find the right location and your off.

The gorgeous layout and modernist architecture.

Eixample is a spacious, clean and secure neighborhood

Given its large size, there is a high supply of apartments. This creates favourable conditions for tenants as prices are often more negotiable in comparison to other neighborhoods

Irrespective of which part of Eixample you prefer, the neighborhood is very central and well connected by public transport (Metro, Bus and Biking)

The outer parts (for example, the far right of the neighborhood) can lack nightlife and can tend to be a bit boring.

Depending on the street you live on or by you could be exposed to a lot of street noise. 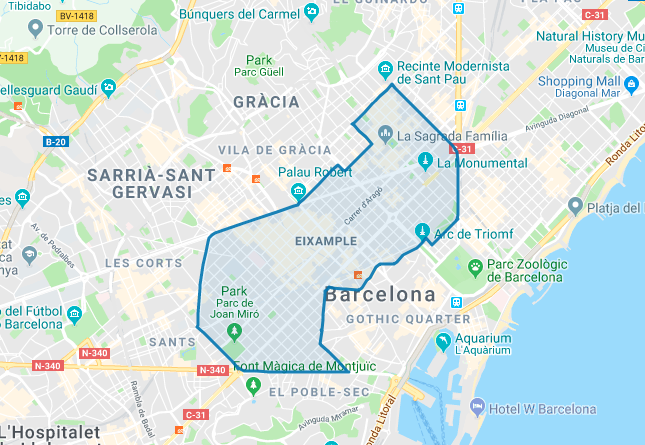 On average, Eixample is

On average, Eixample is

L’Eixample is a very popular neighborhood of Barcelona and the flats get snapped up almost as soon as they become available. In saying that, given the size of the neighborhood there is always something available. It’s worth noting that the further away you are from the centre of Eixample, particularly Passeig de Gracia, the cheaper the rental price. For Example, Dreta de L’Eixample (the right of Eixample) located close to the Sagrada Familia, offers fantastic value and is still close to the centre. Our advice is not to get too hung up on which part of the Eixample you live in. Because it is so well-connected with public transport, you’ll get much better value for money the further you move to the left or right of its centre. In terms of buying a property, especially if it will be an investment property, the sub area of the Eixample that you choose will have a heavy influence on the profitability. 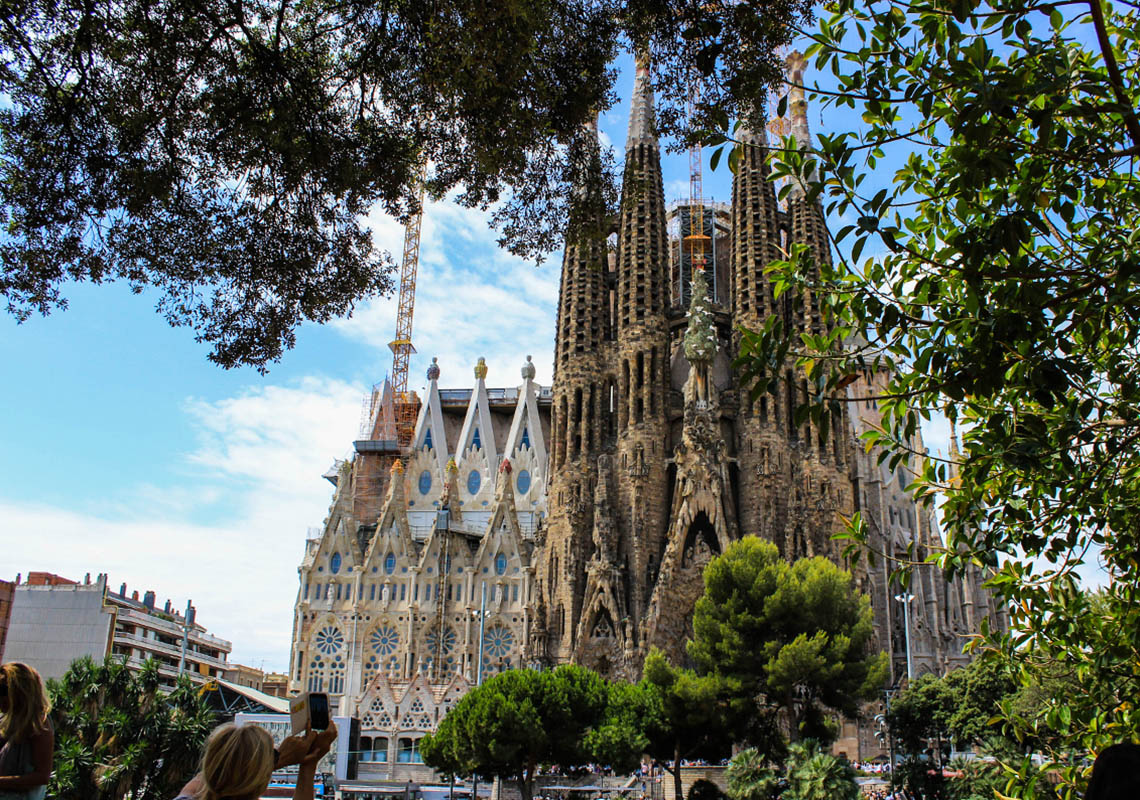 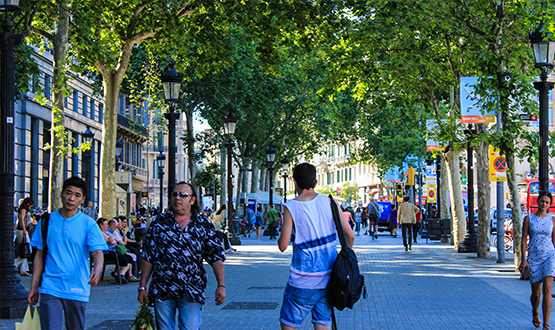 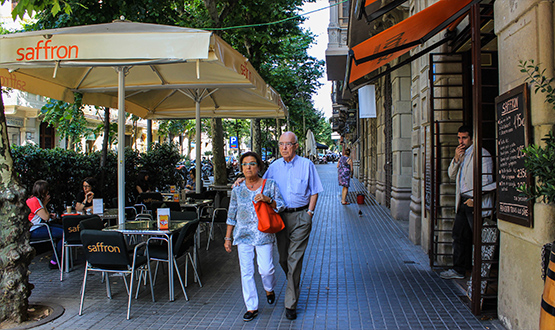 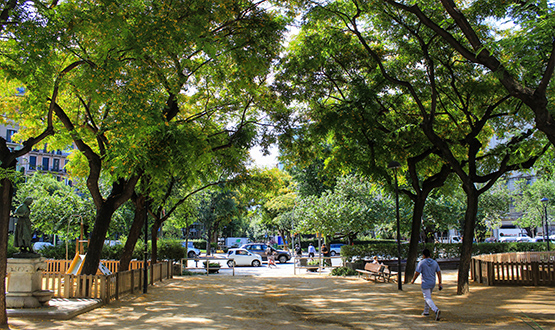 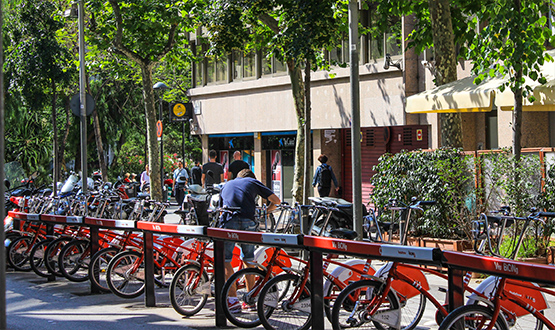 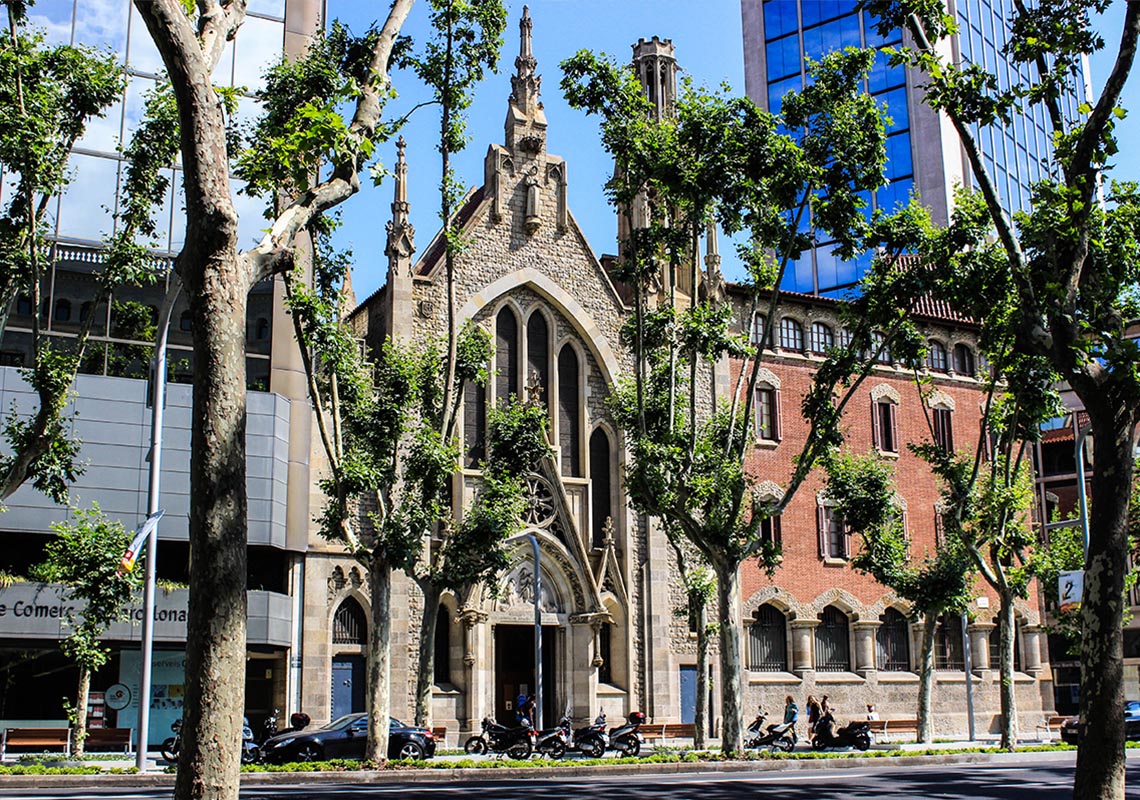 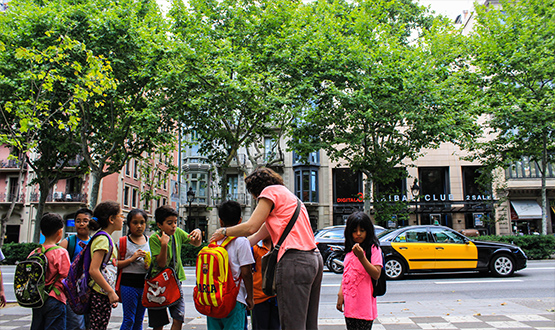 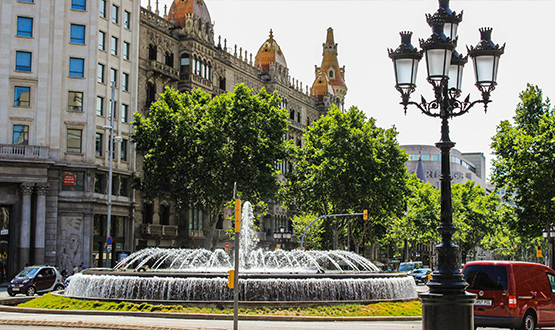 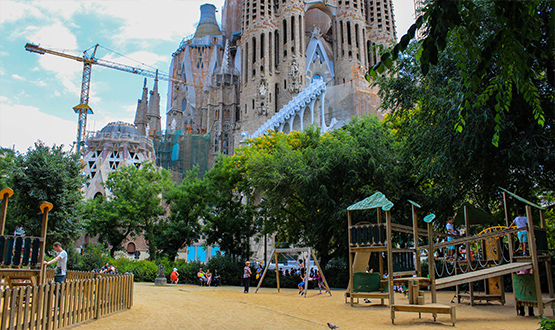 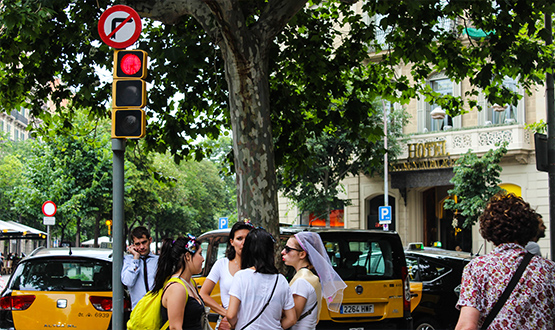 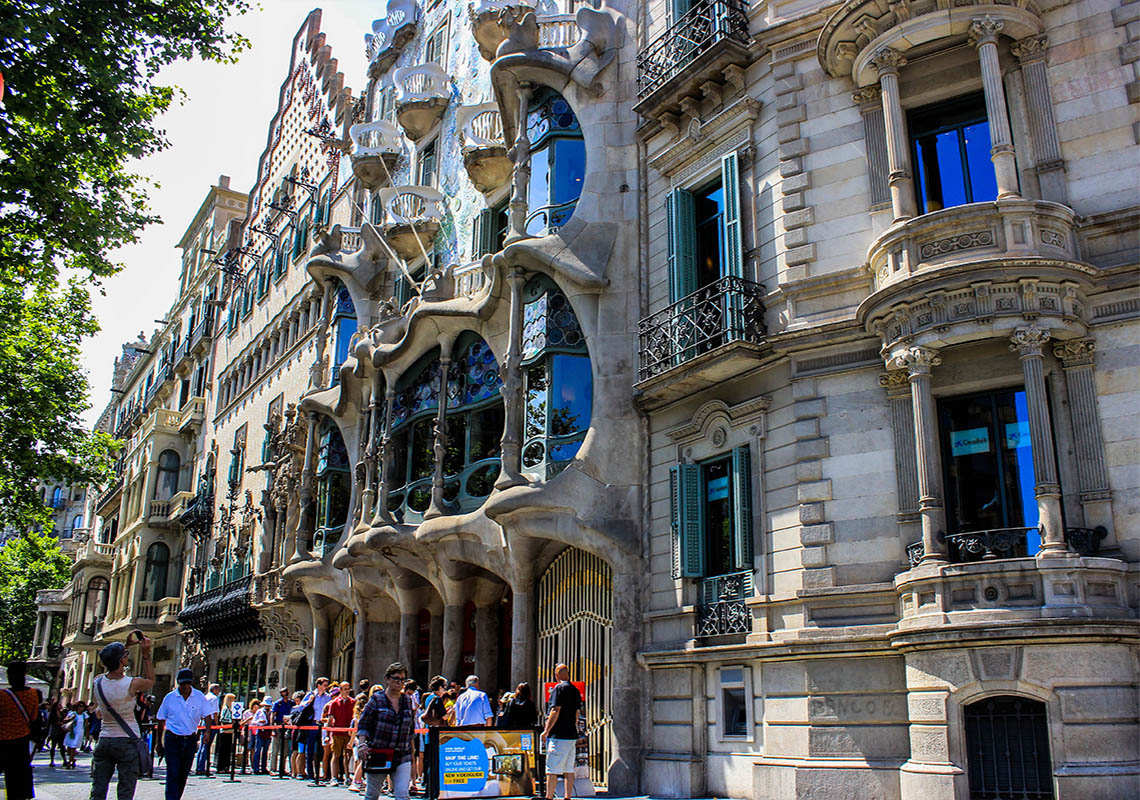 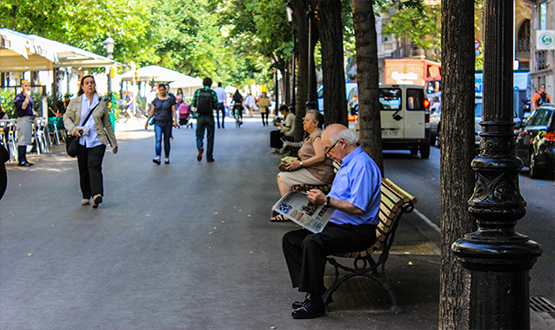 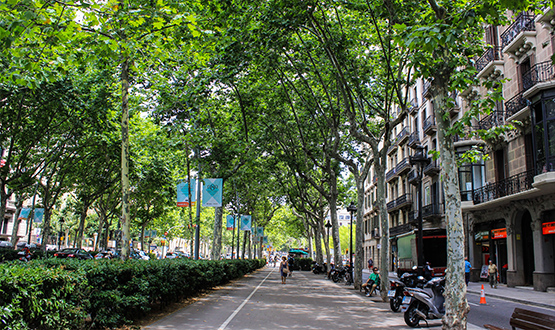 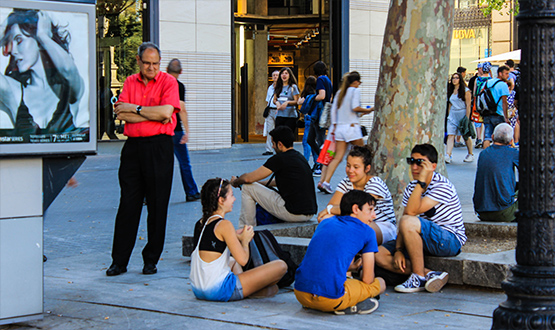 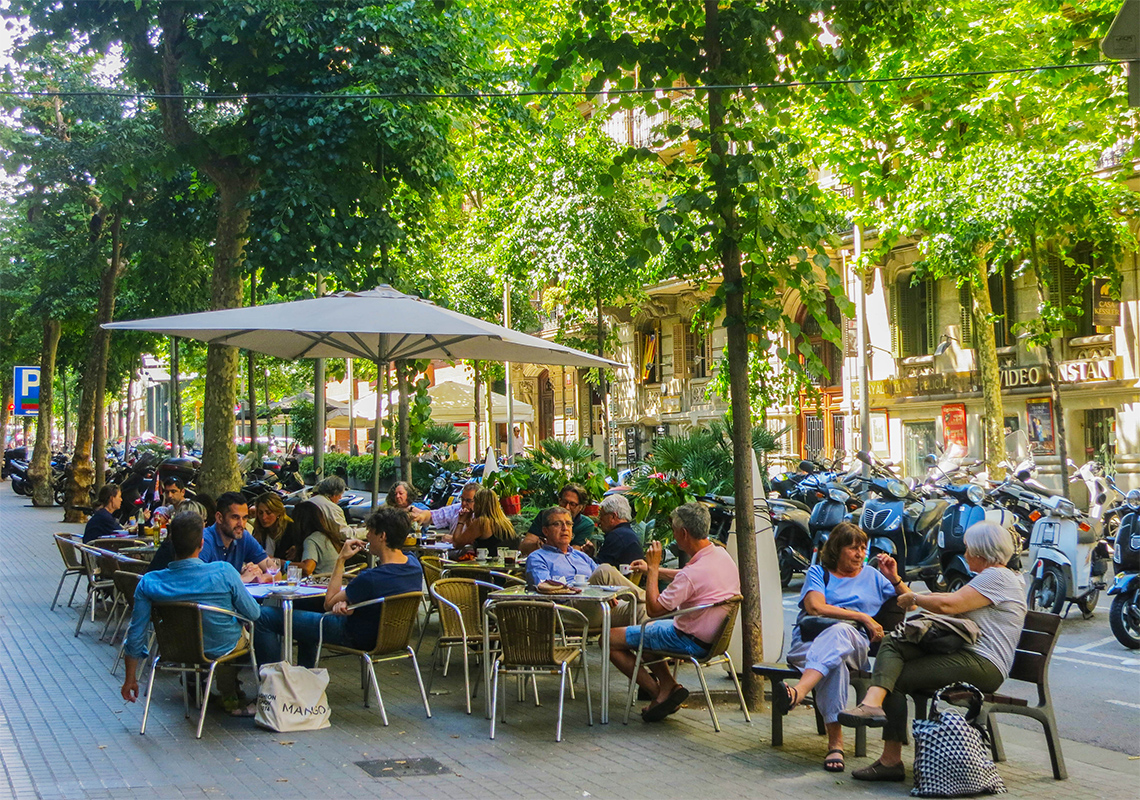 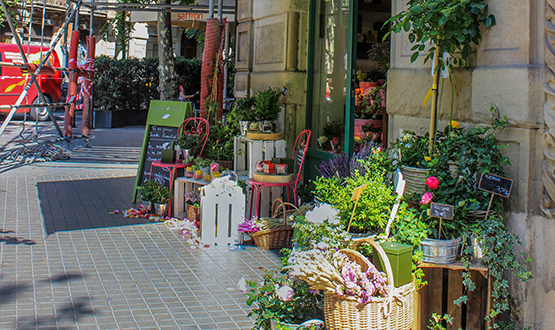 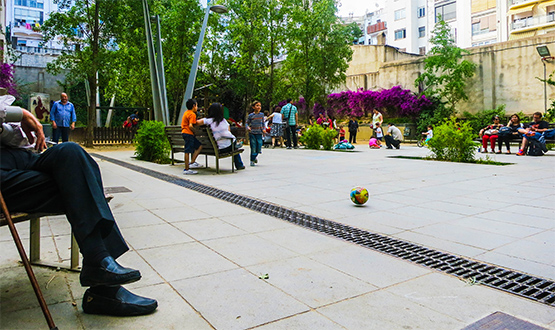 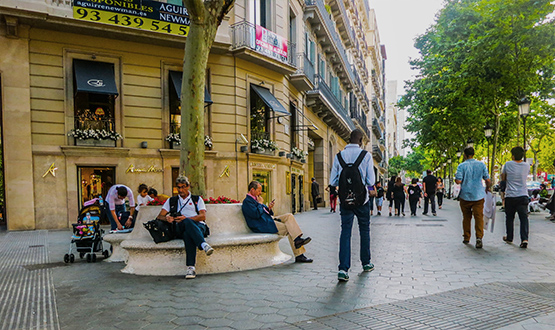 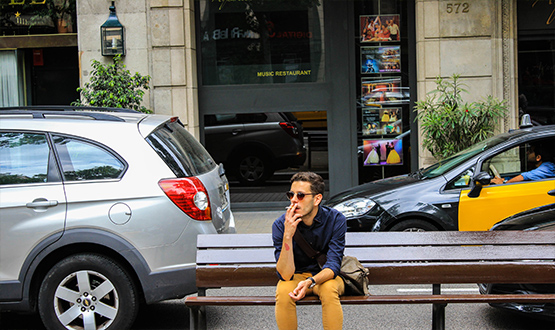 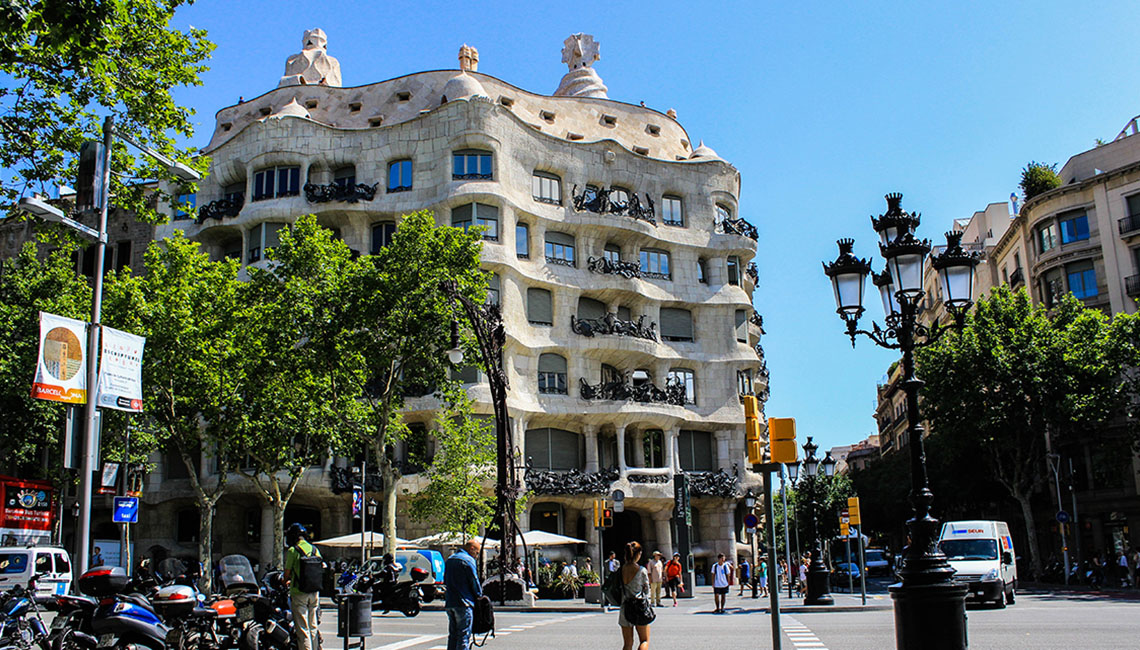