THE HEART OF DOWNTOWN BARCELONA

El Gotico Barcelona (also known as the Gothic Quarter, Barri Gòtic, Barrio Gótico, Etc…) is the city’s oldest neighborhood. Gotico Barcelona is the nucleus of the Old City (aka Ciutat Vella) and it gets its name from medieval times. Also situated in Ciutat Vella are El Raval, Barceloneta, La Ribera, and El Born. Situated to the left of Las Ramblas (if you are facing the sea) the Gotico runs all the way over to Via Laietana, and from Plaza Catalunya all the way down to Paseo Colón and the harbour.

Gotico Barcelona is the underground well from where the city draws its magic and is certainly one of the most popular and tourist-centric neighborhoods of Barcelona. The narrow streets, bustling vibe, and excellent bars and shopping have the ability to lead you around a corner, and then another one, and then lose you completely. Home to the über-famous “Las Ramblas”, Gotico Barcelona is not only the oldest zone but also the most historically rich.

Thought to be first conquered by the Romans, in about 15 B.C., Gotico Barcelona has changed quite a bit over time through the Medieval ages, especially during the 18th and 19th Century. Over the years Barcelona grew up and around it, and today marks the true centre of the city.

Your typical downtown fare from business execs, to erasmus students, to the homeless sleeping on the streets and everything in between.

A little dirtier, a little louder, and a little crazier than most neighborhoods. Lots of tourists.

Everything goes. Fast paced and eclectic, there’s something for everyone in the Gothic.

Don’t expect a quiet relaxing neighborhood. The gothic quarter is for city slickers.

Lots of movement. The Gothic is the most central part of the downtown, borders las Ramblas and Plaza Catalunya so it’s great for investment properties and people looking to be centrally located.

The streets and architecture could make your jaw drop. There are buildings here older than many countries, and even Roman ruins.

SO much going on in this neighborhood, and extremely culturally and historically rich.

Very central and well connected by all forms of transportation.

This is as downtown as it gets, so the streets are often dirty, crowded, and loud.

There is quite a bit of petty theft going on, so you need to be very aware.

Living-wise, buildings tend to be old and run down, and apartments on the smaller side. Of course you can find large renovated flats too, but those come at a premium. 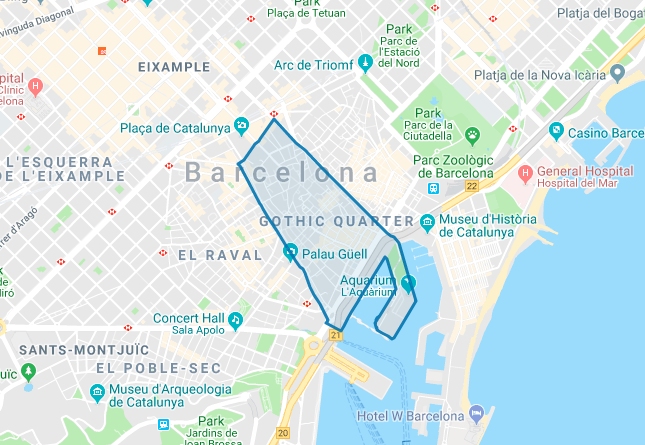 Living in the Gotico is not for everyone, and usually people either love or hate it. If you’re a real city slicker and love the hustle and bustle of living in the thick of it, and everything that goes along with that, then this is hands down the best neighborhood for you. If you like a little more peace and quite, don’t like seeing hords of tourists all the time, or living in a labyrinth of dark winding streets, than you should try another neighborhood. 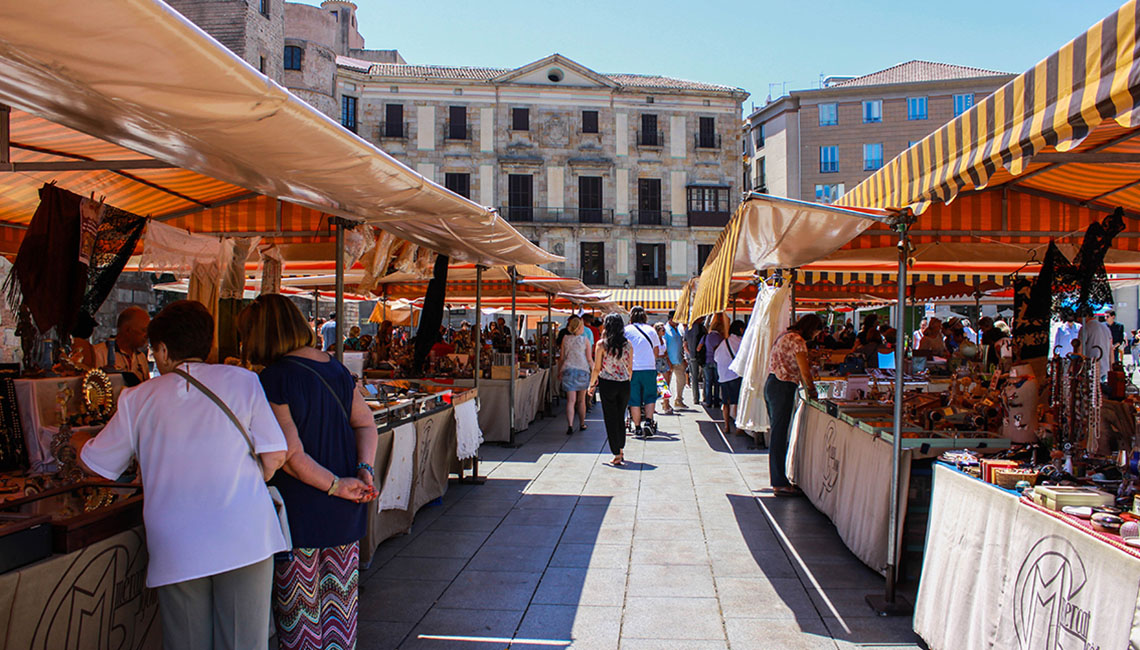 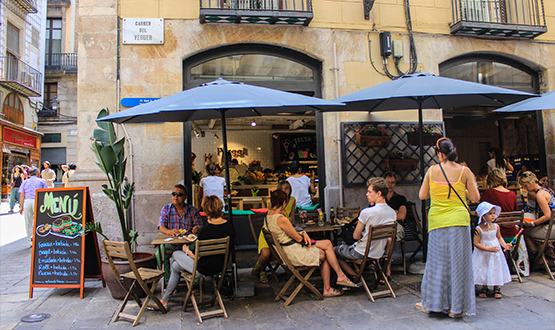 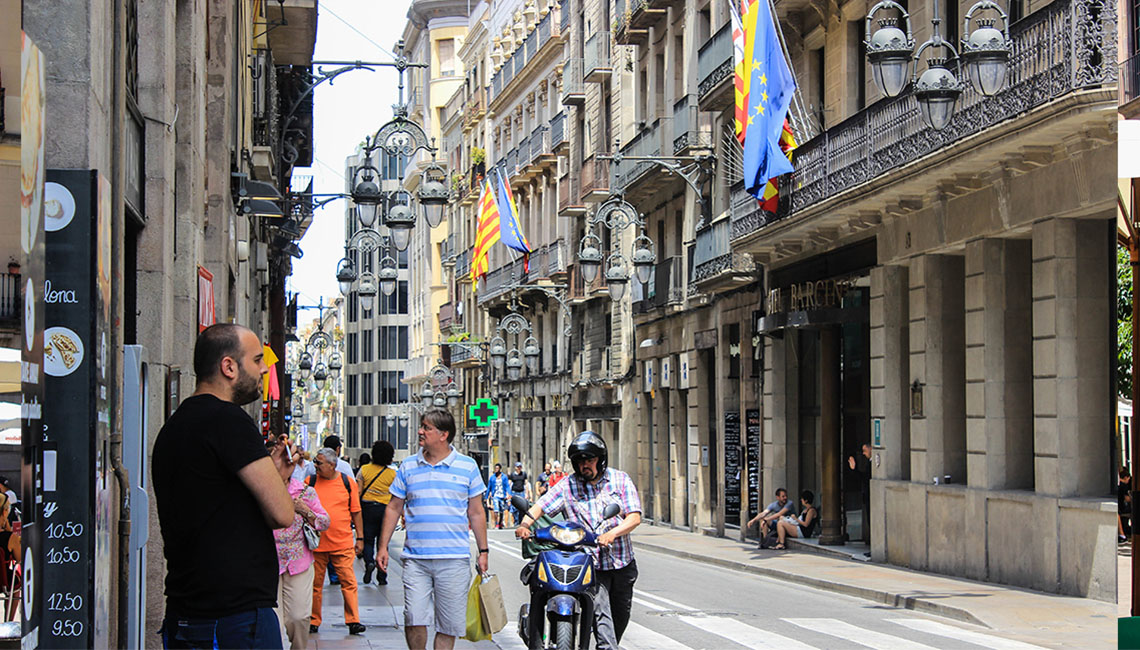 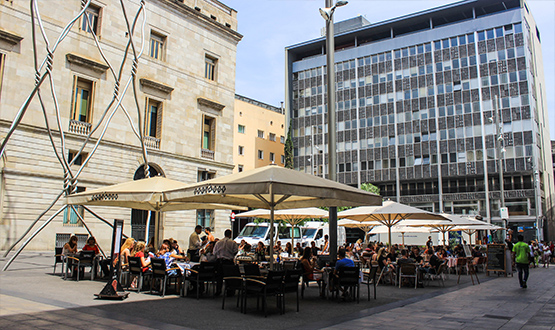 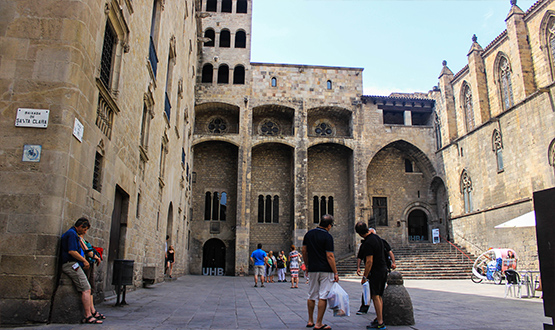 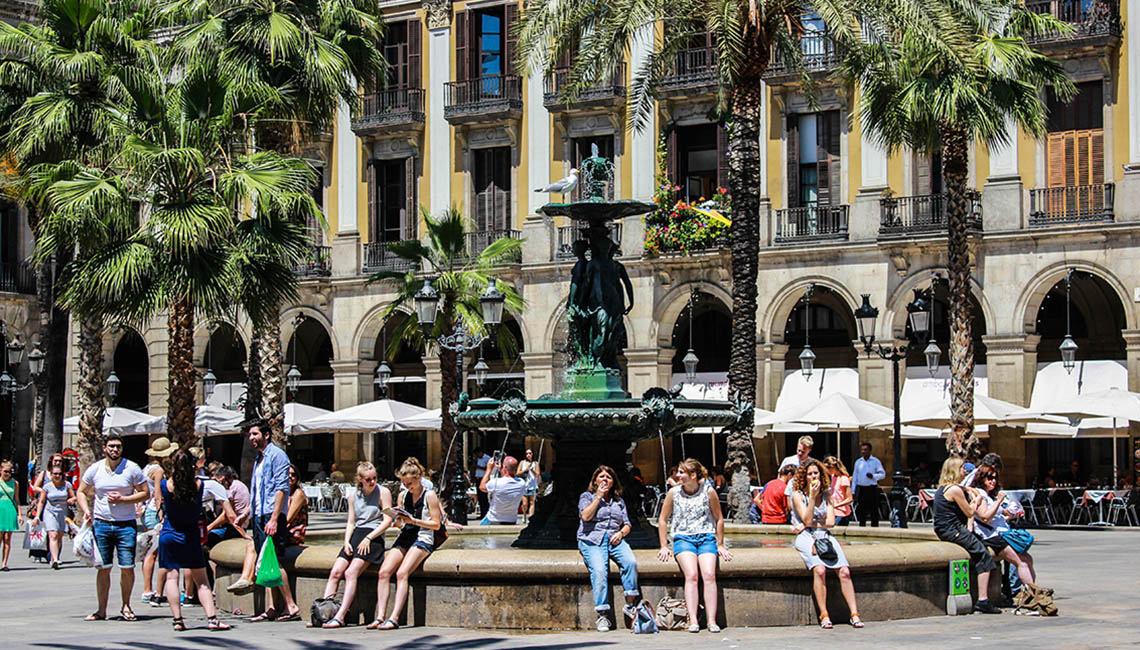 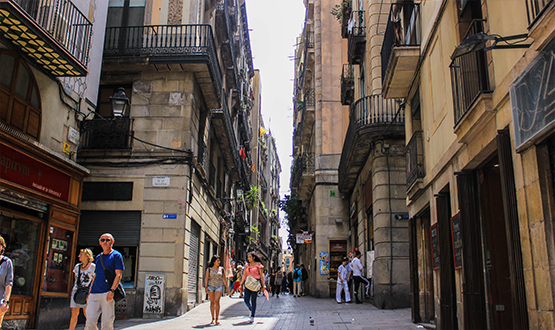 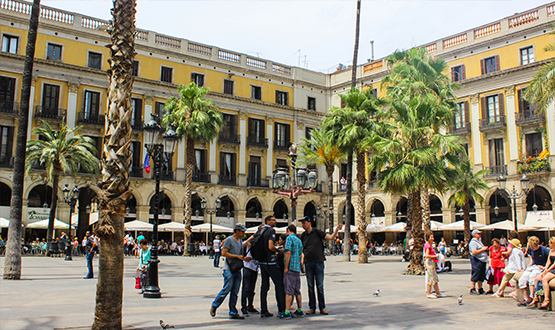 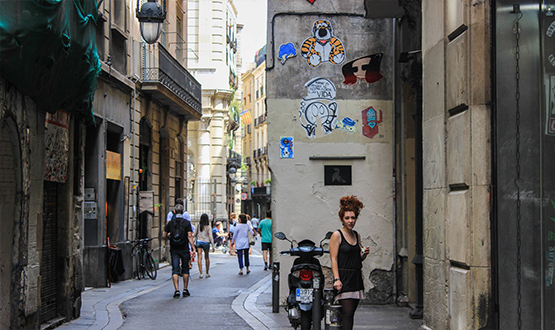 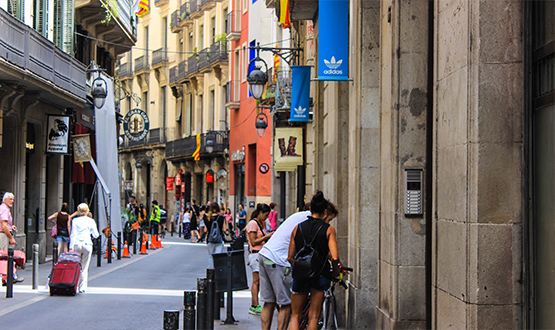 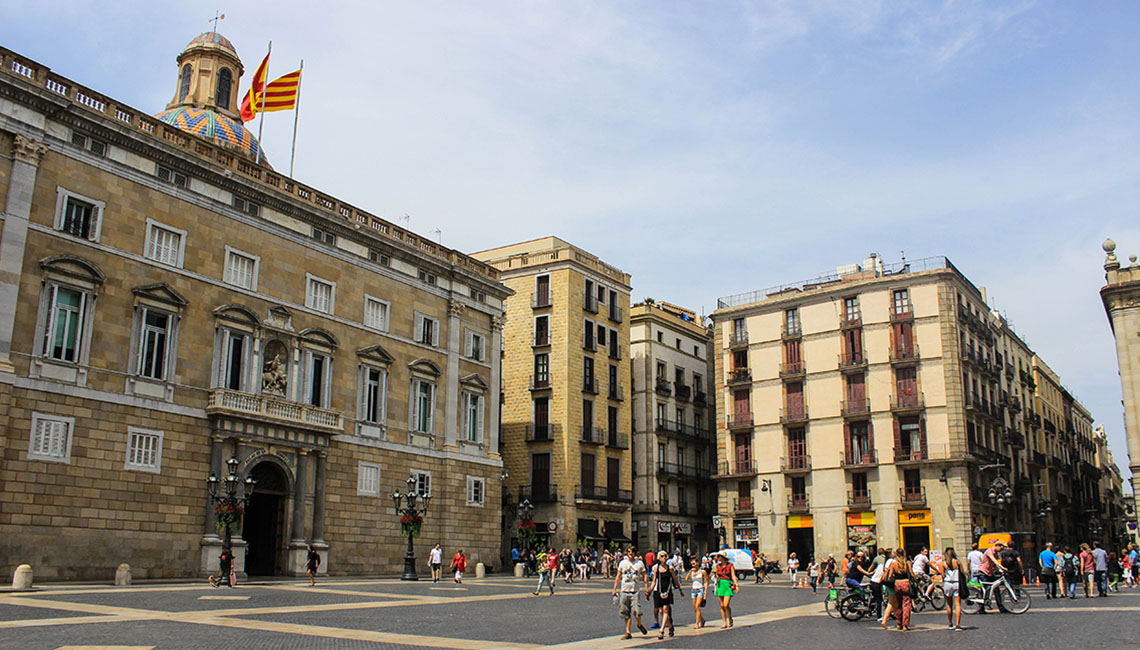 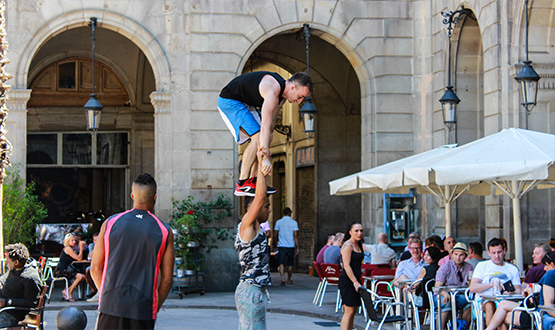 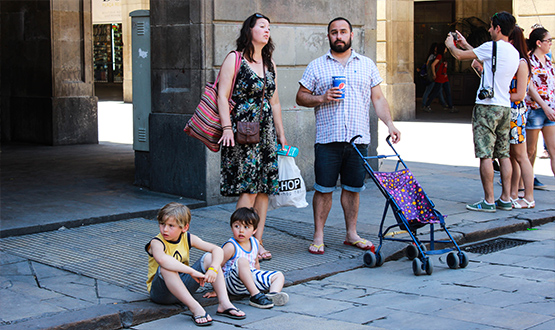 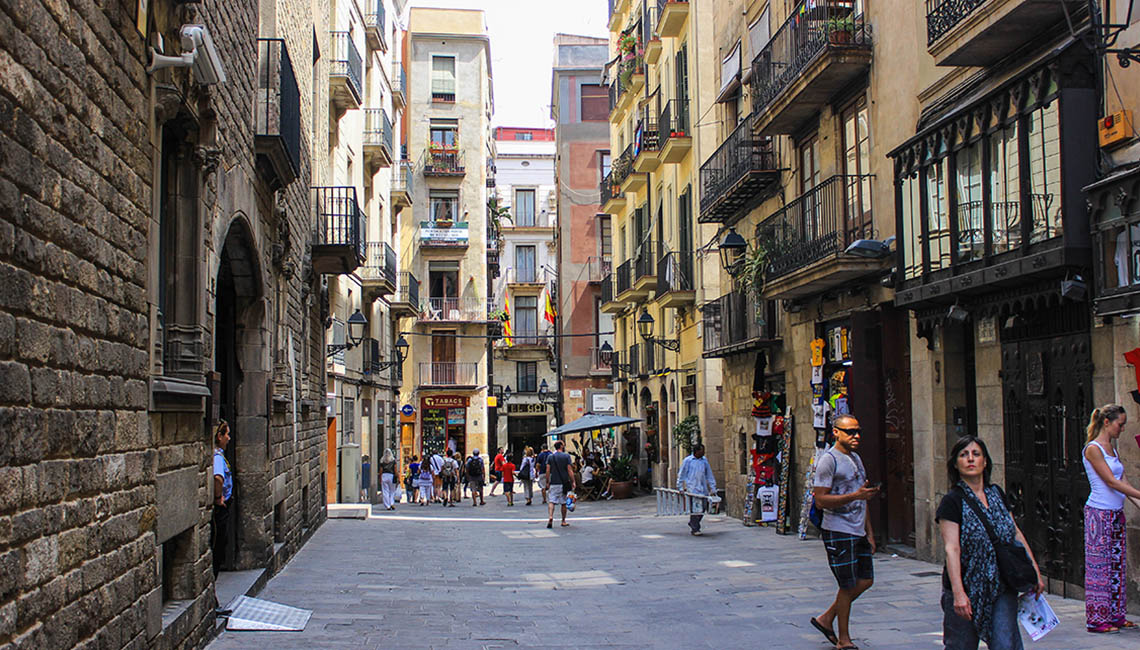 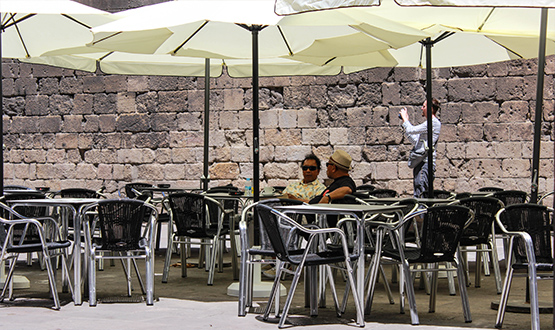 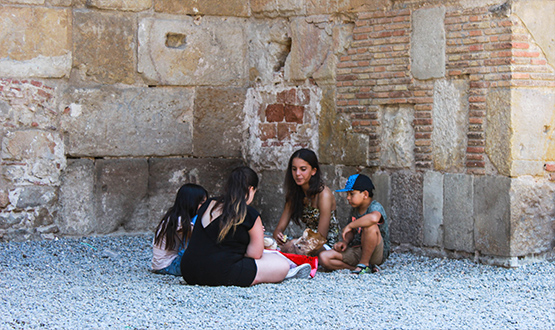 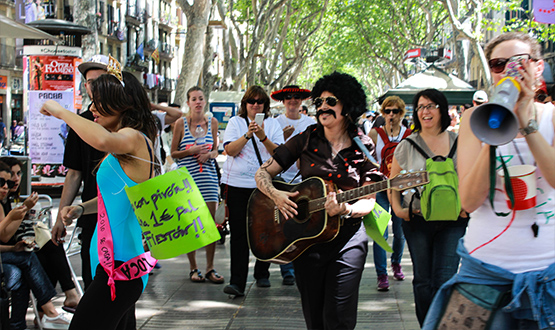 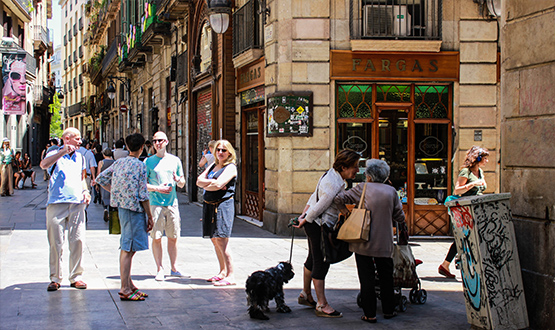 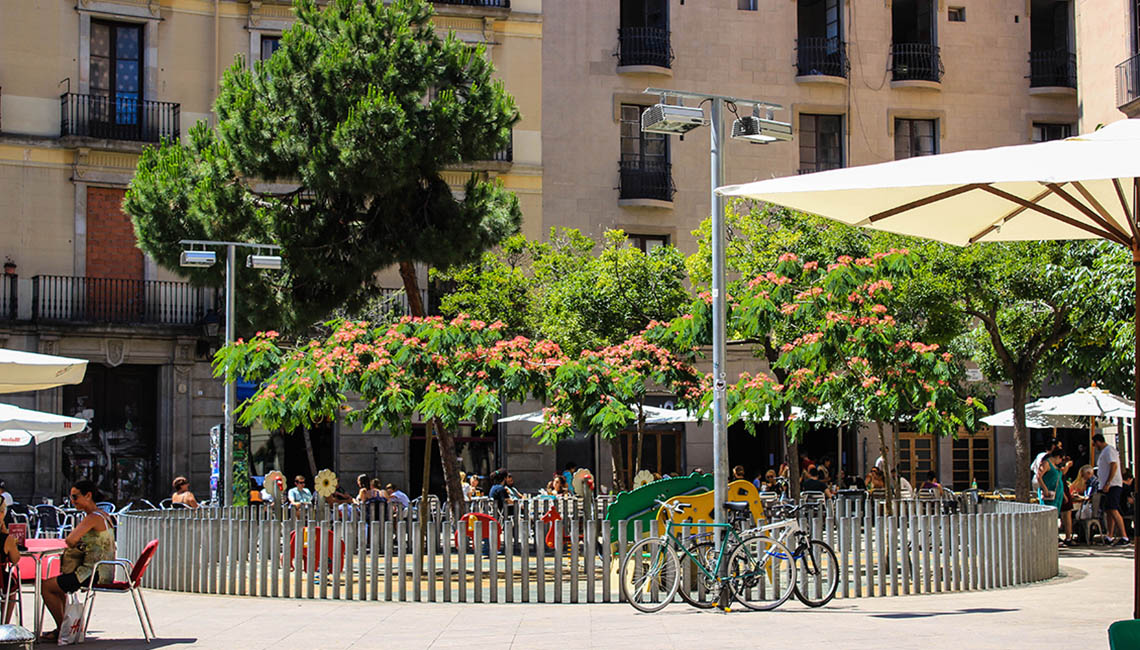 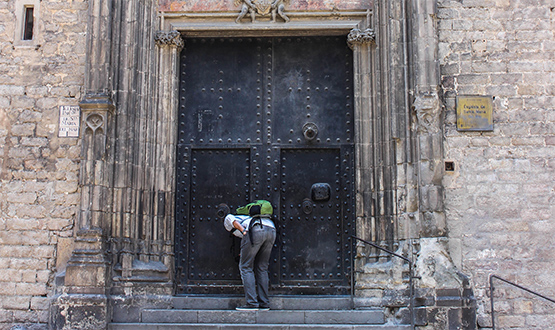 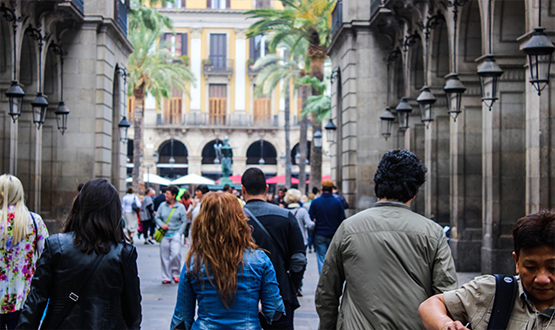 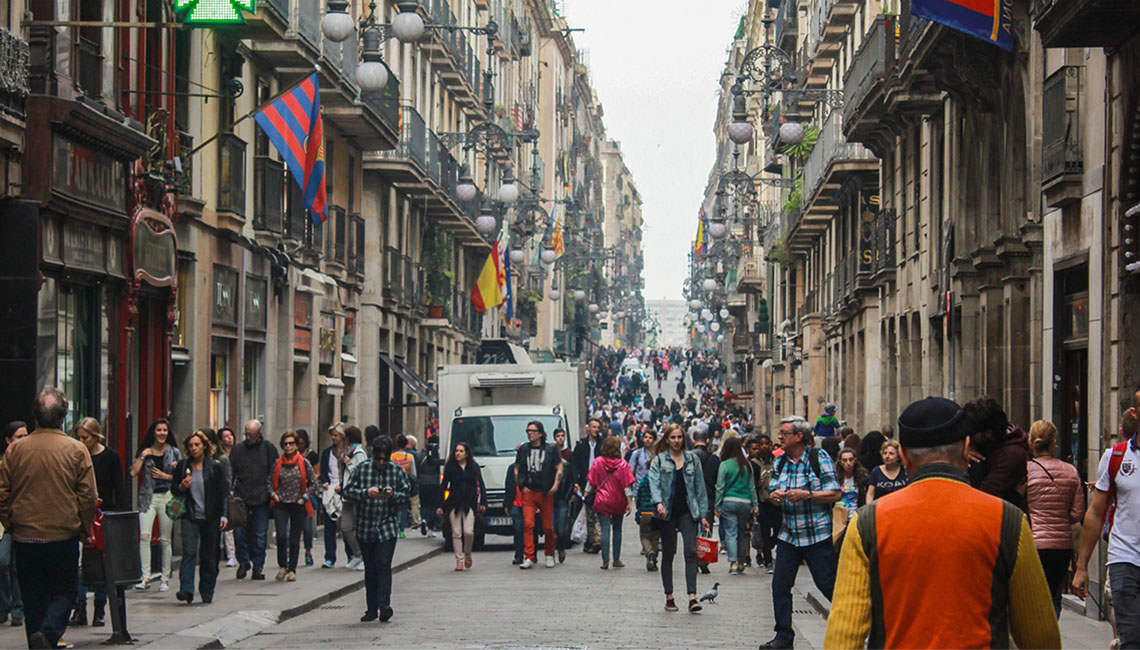