Gracia Barcelona is one of the most famed and popular of all the Barcelona neighborhoods. It’s also our absolute favourite. Once upon a time it was its own quaint town on the outskirts of BCN. In 1897 after the famous Exiample extension of the city the expanding city swallowed up the little town and it became known as the neighborhood of Gracia Barcelona. Today you can’t find a more vibrant and charming Barcelona neighborhood. The array of residents is eclectic, to say the least: Older Catalán people who have spent their whole lives in Gracia, young families, a bohemian artsy alternative crew, the fashionistas, hipsters, and of course the guiris!!! Really, it’s a mixed bag, and that’s what makes it so rich.

Many Catalán people who have lived there their whole lives. Also a huge concentration of young international people and a bit of a hipster and bohemian crowd as well.

Very social and lots of life in the streets. Young, vibrant and eclectic.

There’s not very much green space at all in Gracia, although you won’t miss it at all and hey you can’t have everything.

Very competitive and sought after, especially in Vila de Gracia. This is one of the neighbourhoods that foreign investors are most attracted to.

The atmosphere of a bustleing small town in the heart of the city. Take a 5 minute stroll around Vila de Gracia and you’ll know what we mean!

Unique ‘small town’ feel while still being in the heart of the city.

Excellent and dense boutique commerce: some of the city’s best restaurants, clothes and shoes shopping, galleries, bars, and markets, for example.

Very high quality of life and environment: community life focuses on Gracia’s plazas, which are scattered like gems throughout the barrio. Life is vibrant in the squares as people from all walks of life gather there daily.

Competition for apartments in Gracia Barcelona is fierce. Supply is low, demand is through the roof.

You might never want to live in another part of the city again!

Not always the quietest neighborhood in the city. If you want total peace and quiet try Sant Gervasi / Sarria. 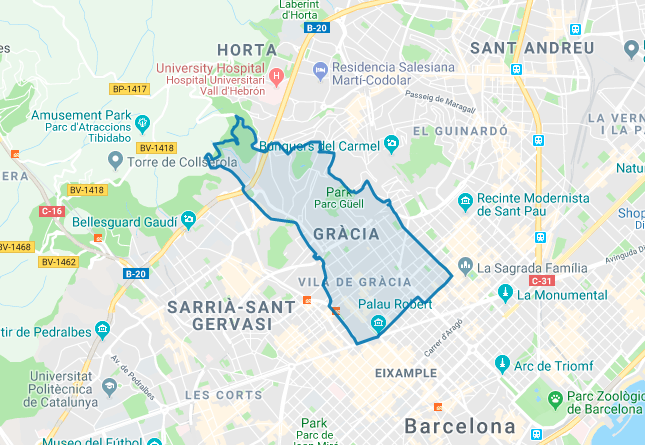 On average, Gracia is

On average, Gracia is

Competition for finding a property in Gracia Barcelona is Fierce, with a capital F. Prices in Gracia Barcelona are higher than the norm in terms of the general state of the flats. The buildings tend to be old, the apartments on the smaller side, and the state of renovation is usually lacking. Of course there are more renovated flats all the way up super lux apartments but for those you’ll pay an accordingly higher premium. The most desired part of the Barcelona barrio to live in is actually called “Villa de Gracia”. This is the part of Gracia that feels like a little magical village. Many enamoured people resolve to never leave the barrio and move around within the same area for decades. Add the fact that it’s a favourite of seemingly all international newcomers and you’ve got a veritable feeding frenzy. 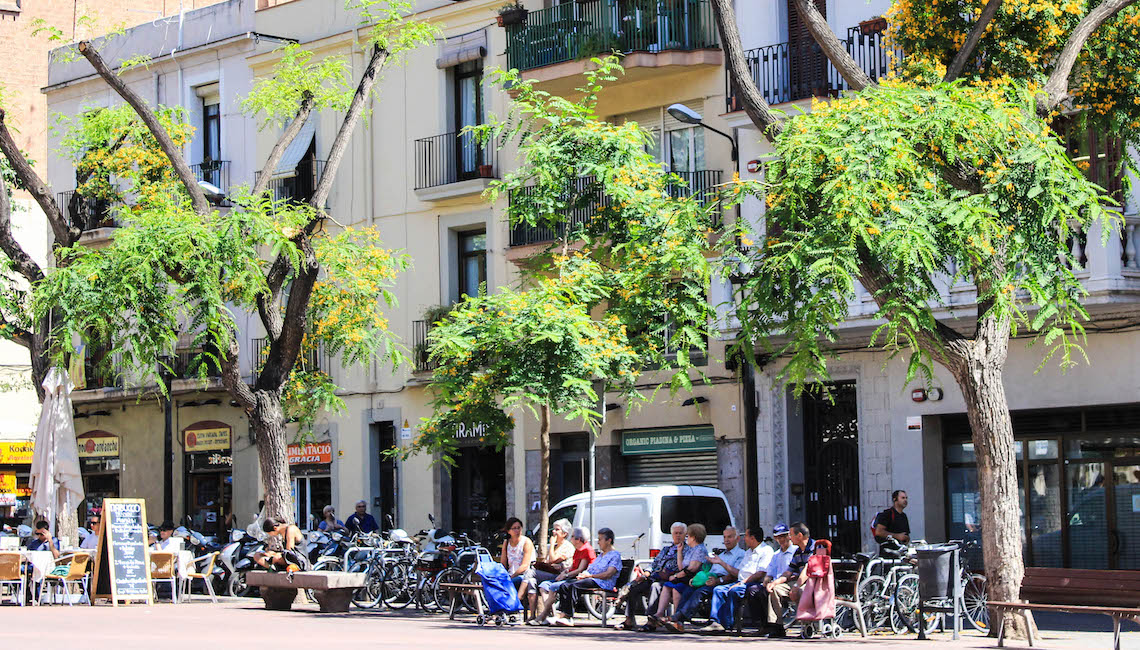 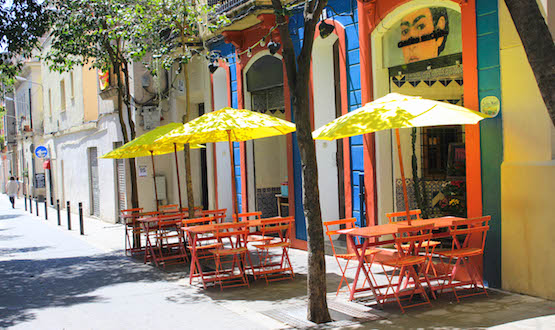 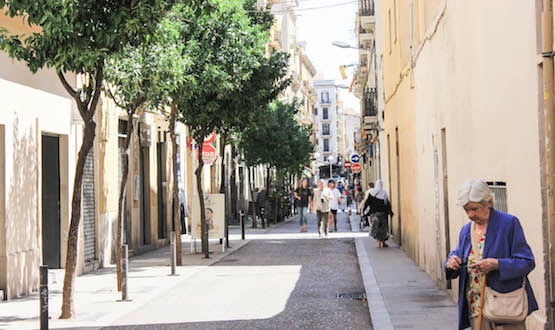 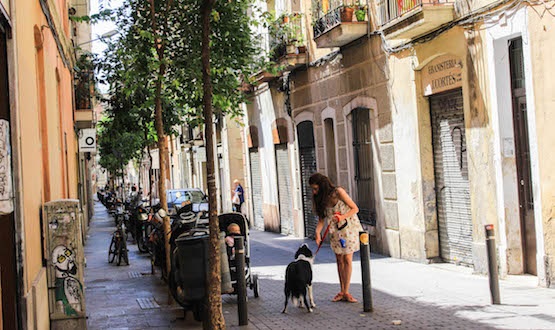 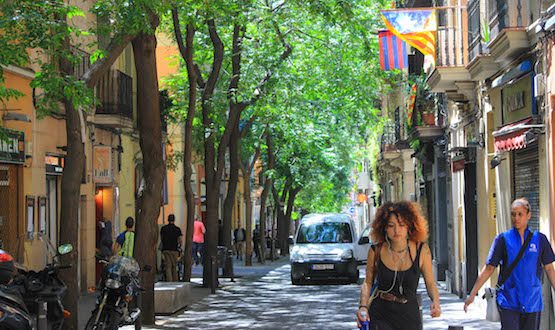 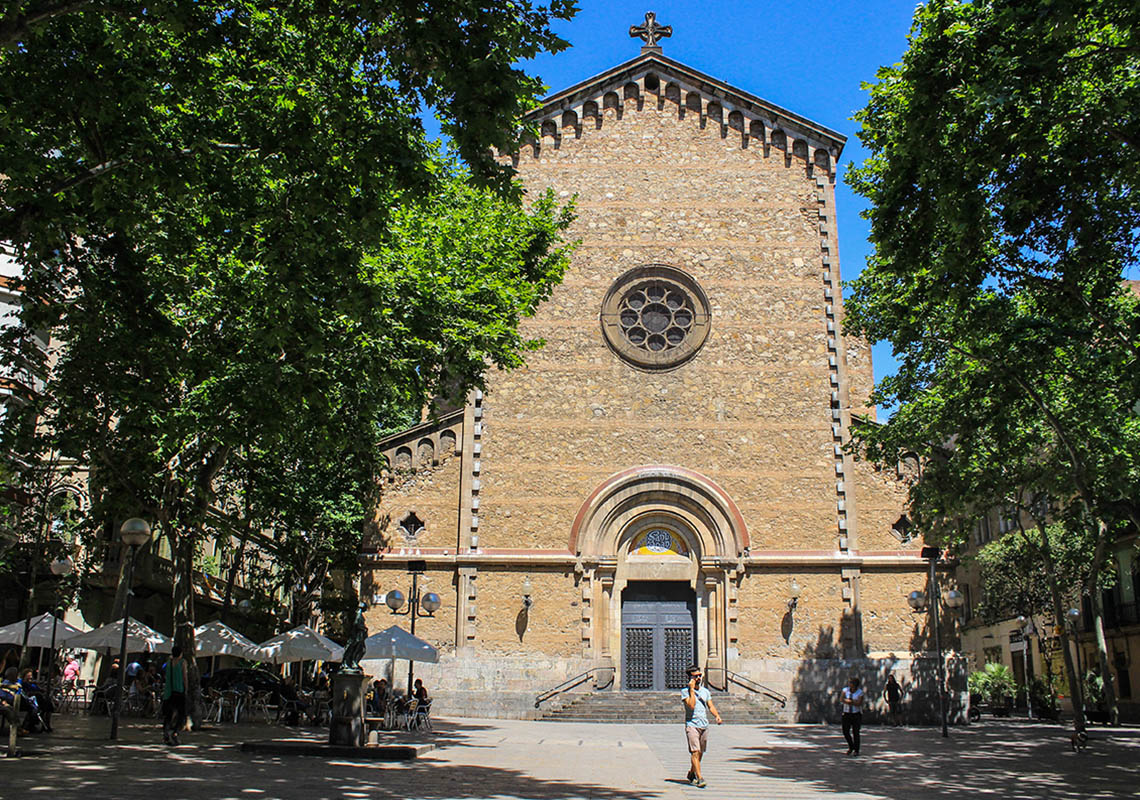 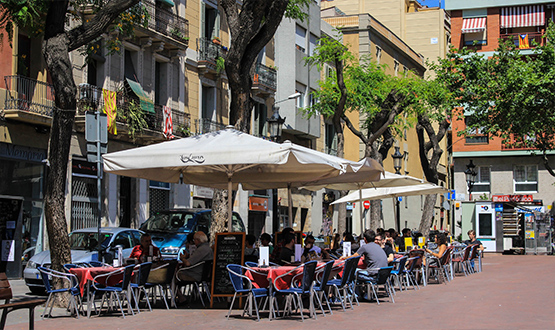 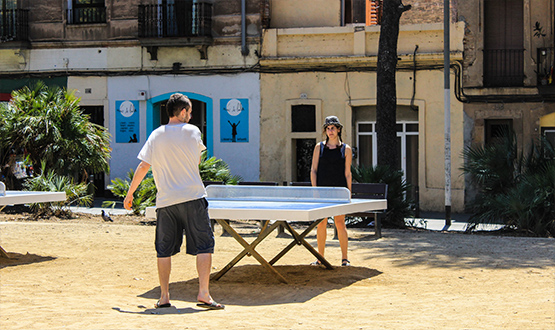 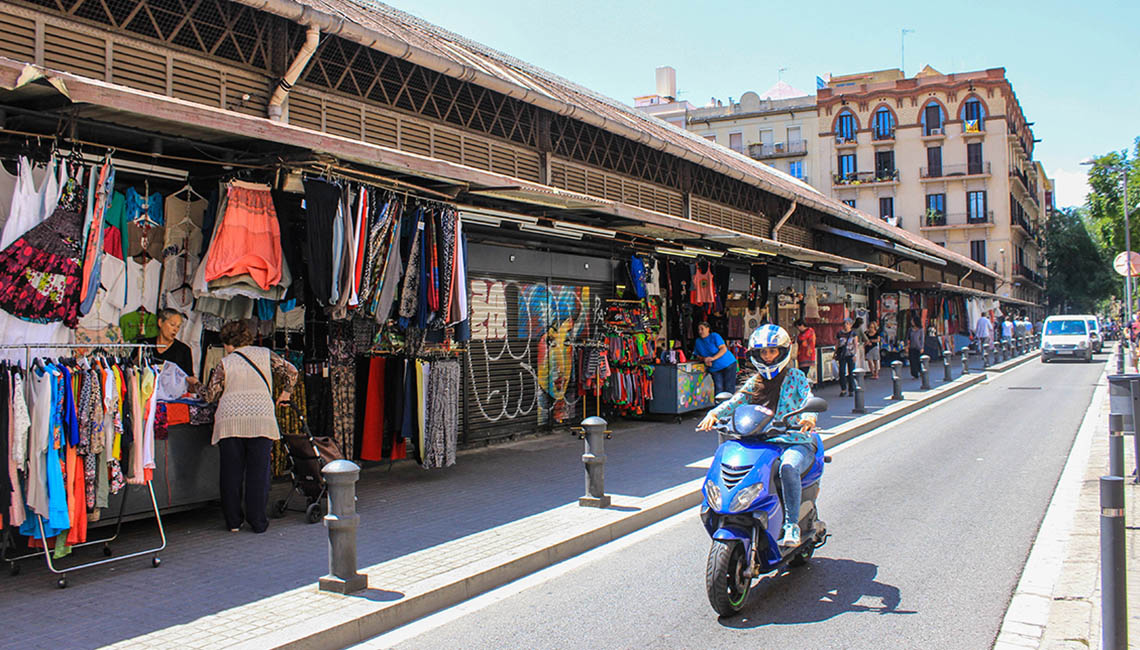 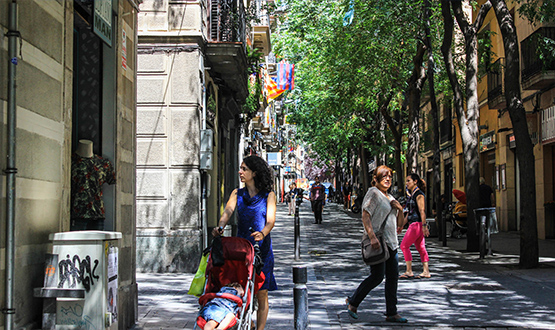 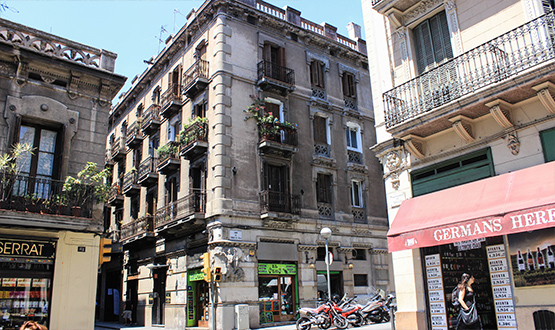 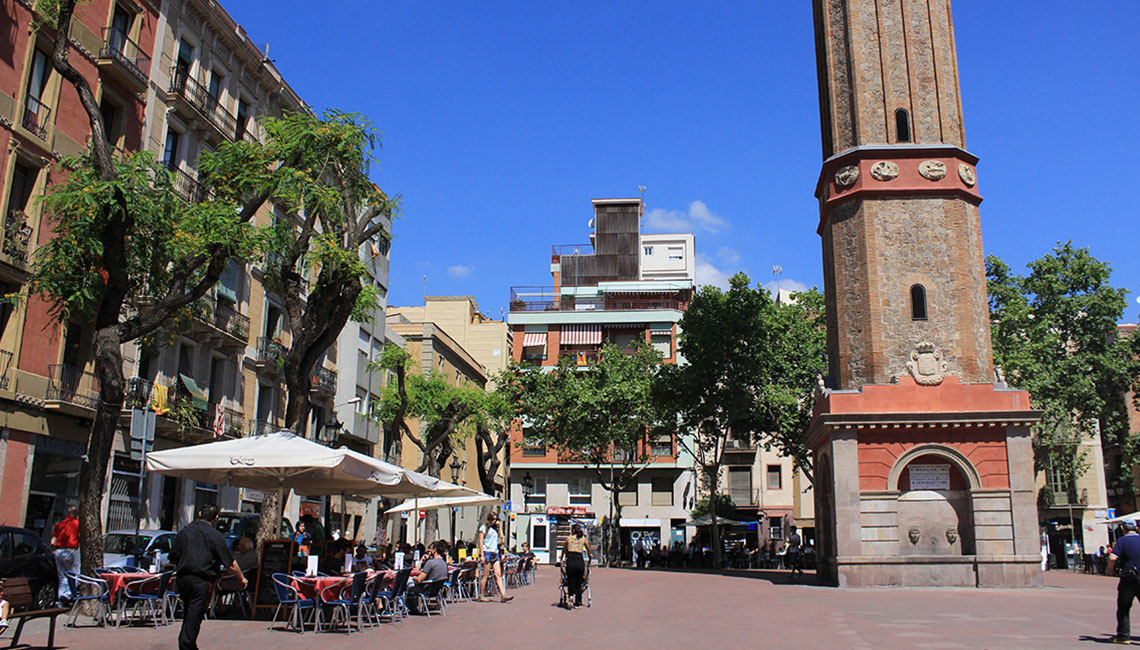 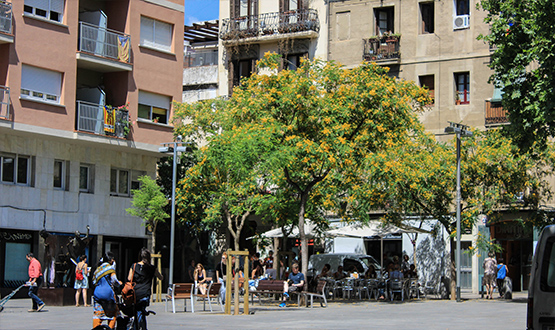 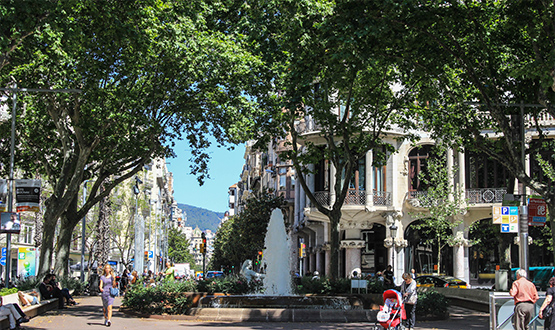 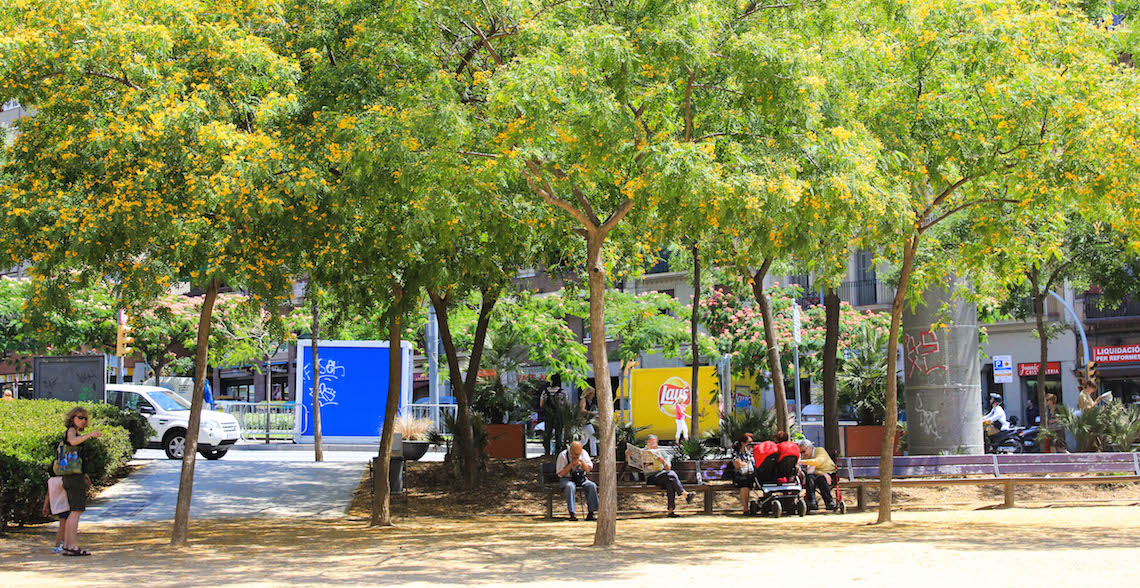 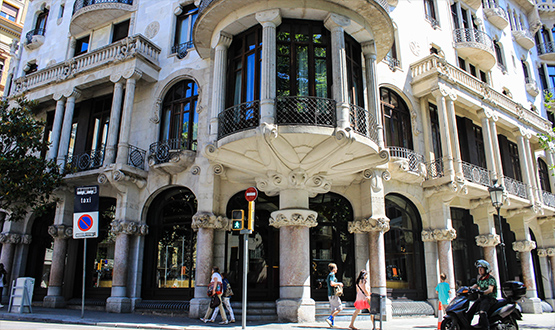 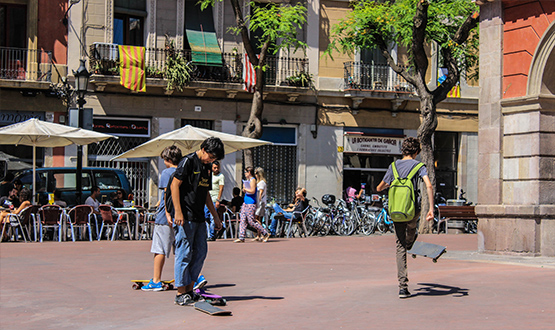 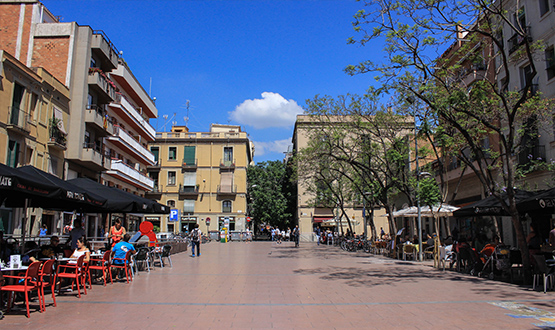 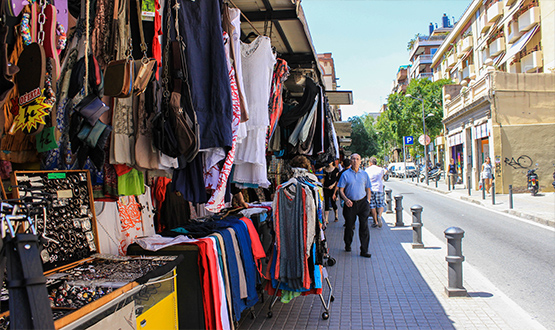 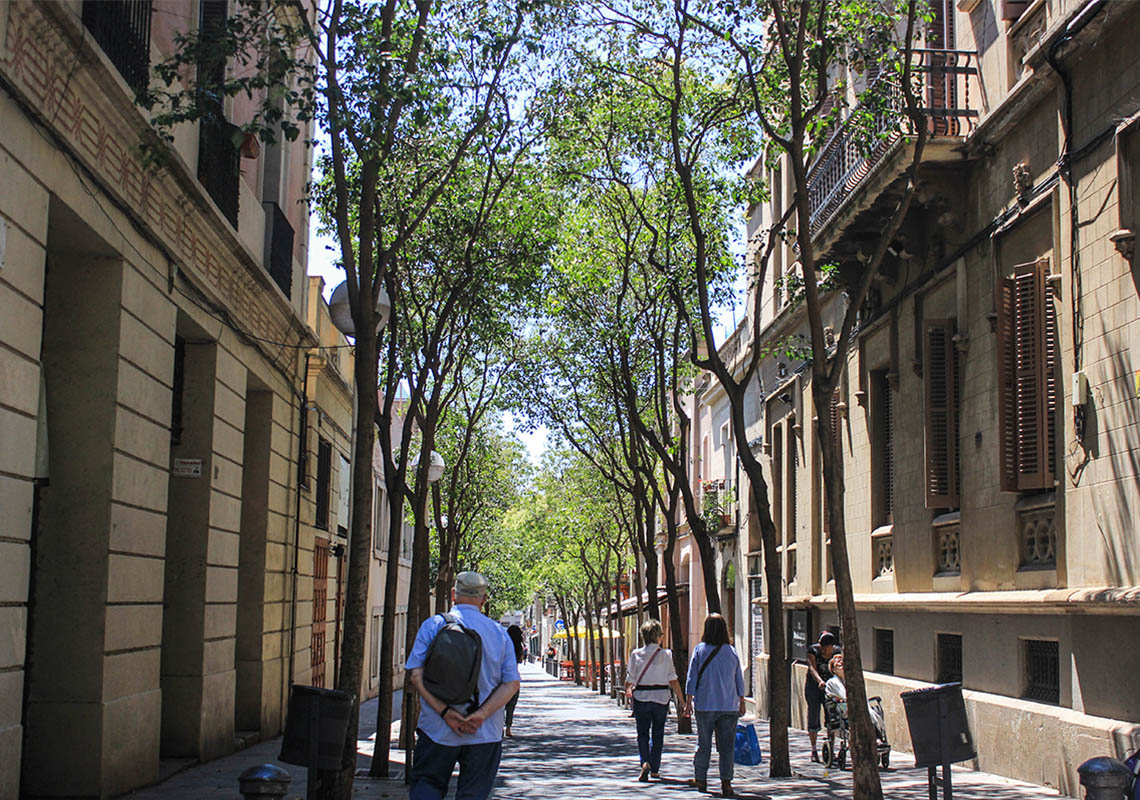 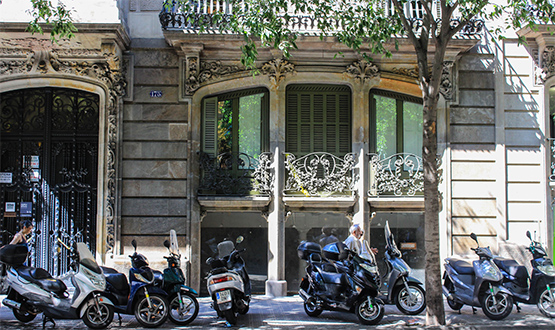 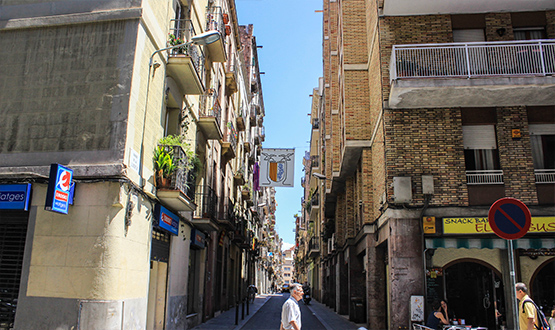 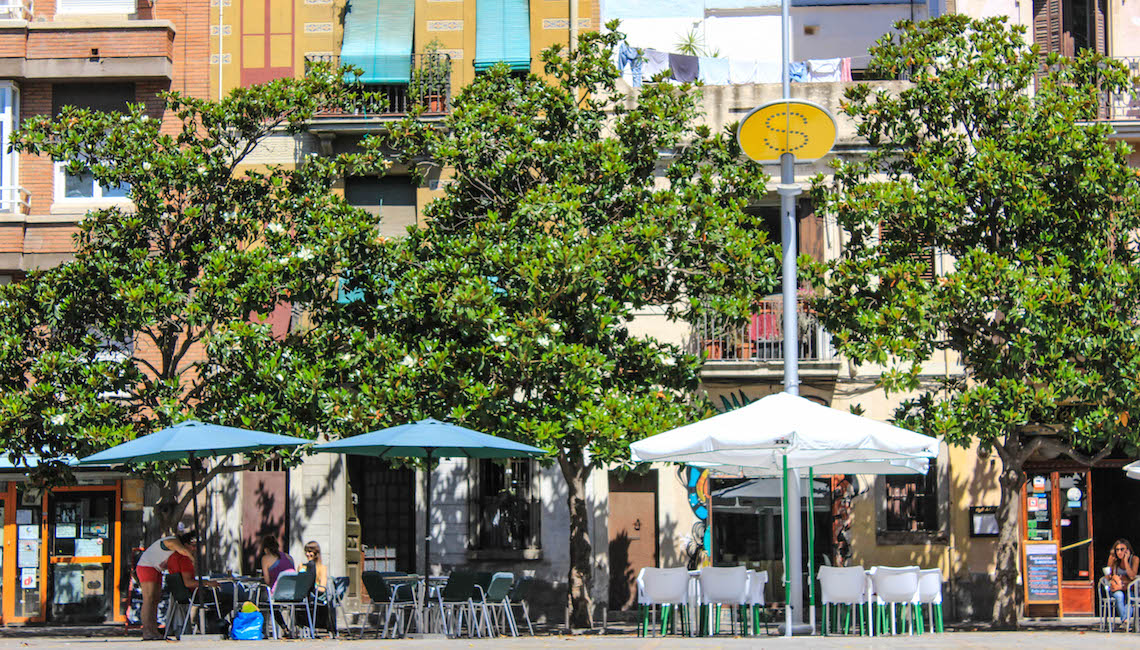