Poblenou Neighborhood is one of the most overlooked areas in Barcelona. In our opinion, it has many great things to offer and a very high quality of life. Run-down in parts, but very open with tons of light and close to the beach, Poblenou is perfect for anyone who wants to live a slightly more ‘tranquilo’ lifestyle but also have complete and easy access to the vibrant city centre.

The area was first noticed in the 19th century when Manufacturing tycoons took advantage of cheap land prices, coupled with the desperation of migrant workers in the south of Spain for new jobs, to set up shop. When the manufacturing industry began to dwindle, the area fell into a state of abandonment and dispair for many years. It wasn’t until much later that the cool crowd started taking advantage of the very interesting warehouse spaces to setup offices and great loft apartments. After the 1992 Olympic Games and the efforts of the famous 22@ regeneration project, Poblenou has quickly become one of the most desirable parts of the city to live in.

Residents here love the close proximity to some of Barcelona’s best beaches, the wide open spaces, green parks, lack of tourists, and being able to lead a very ‘tranquilo’ (read: chilled out) lifestyle while still being just a stone’s throw to the city centre. Yes folks, Poblenou rocks!

It very much feels like an old manufacturing area slowly being converted and lots of people love that. Spacious and peaceful.

Laid back, just the right amount of commerce, restaurants and bars to keep you happy and entertained.

Everything about Poblenou is a little rough around the edges. If you’re looking for a more polished city environment this isn’t for you.

Extremely interesting for those that can be flexible with location. Lots of diamonds in the rough.

Rambla Poblenou, the neighborhood vibe, and the beach.

Regarding cost of living, you’ll get much more bang for your buck in Poblenou, and that’s always a good thing…

Close, close, close to some of the better Barcelona Beaches like Bogatell & Mar Bella.

The regeneration of the area is making many parts of it quite beautiful, with green open spaces, parks, etc. If you have a family, or are adverse to the concrete jungle that is the old city, you can rejoice in Poblenou’s laid-back sunny disposition.

While out in the street it’s not uncommon to catch a whiff of some beautiful smelling sewage.

In some areas there’s a bit of a lack of bars and commerce. That’s about it! This is a great neighborhood to live in! 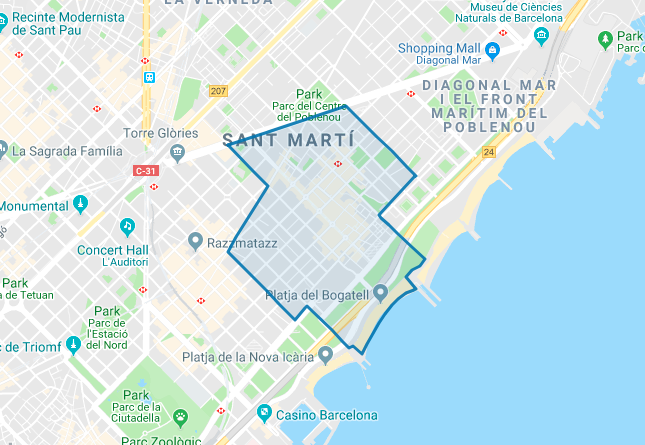 On average, Poblenou is

On average, Poblenou is

Amongst Barcelona’s central neighborhoods, Poblenou offers great price for value. Your Euro will stretch a lot further here so we highly suggest you consider it! Of course, Poblenou is a large neighborhood, and some parts aren’t so lovely. The best areas are along the coast, near or on Rambla Poblenou, or on the side closer to c/ Marina and the Olympic Village. The neighborhood is very well connected with transport, so in a few metro stops you’re in the city centre.

Regarding apartment styles, you’re going to encounter a bit of everything, from totally gutted and renovated factory loft space, to older and more original BCN style apartments, to the newly constructed buildings that seem to be popping up all over the area. 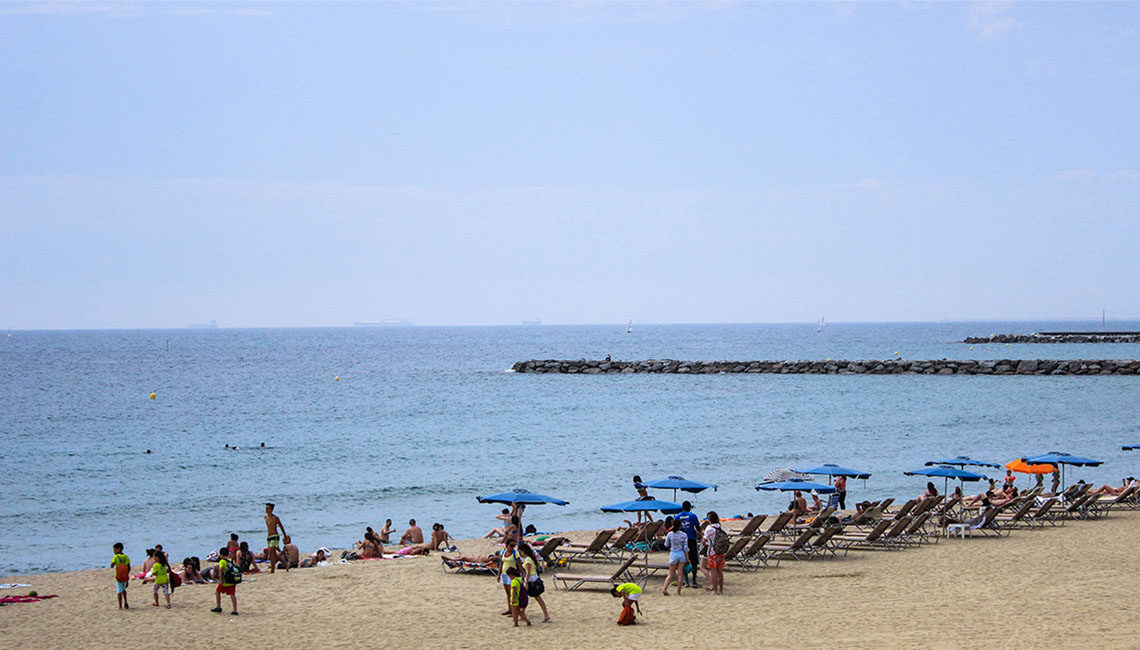 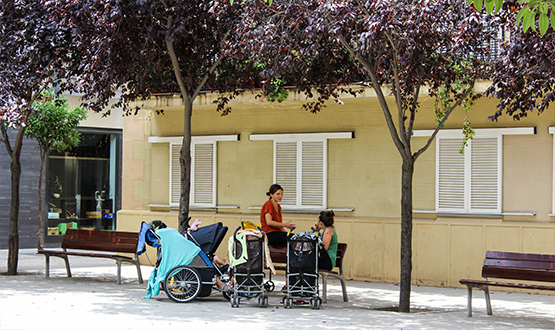 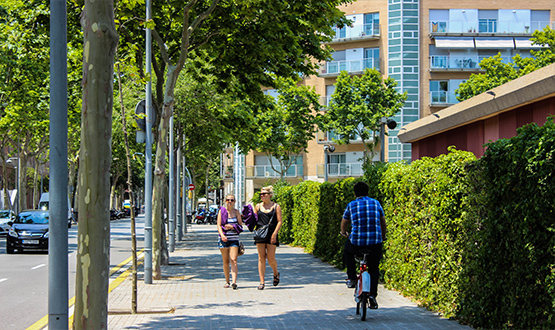 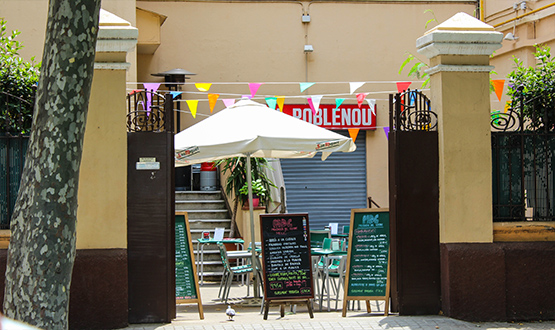 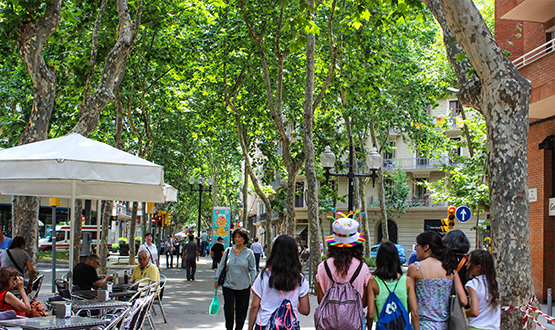 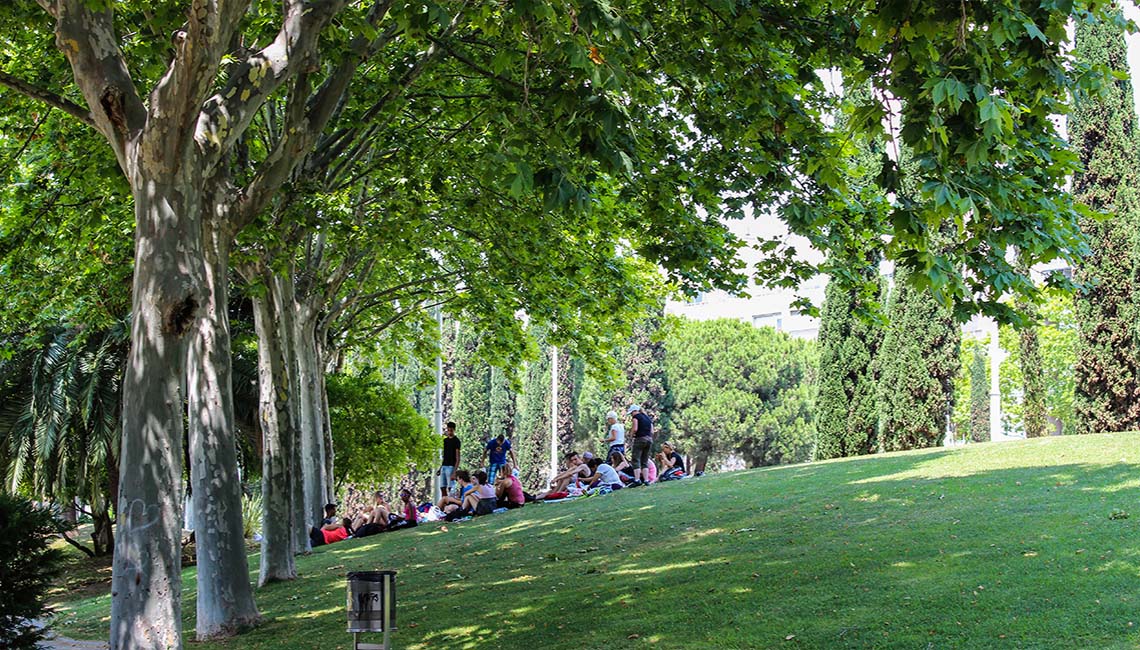 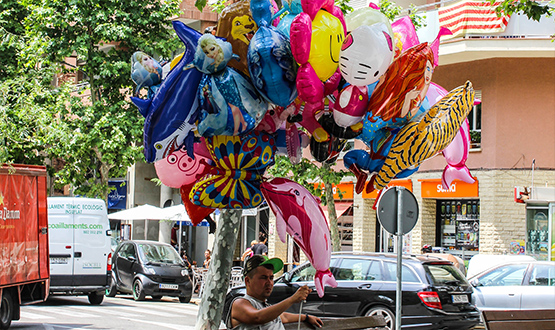 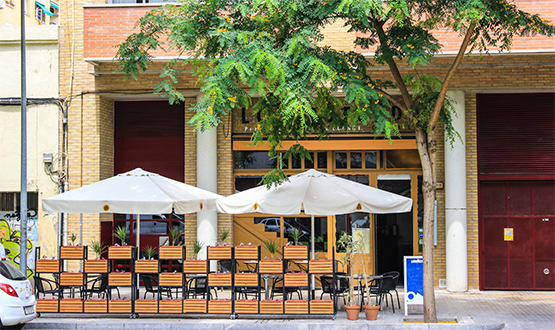 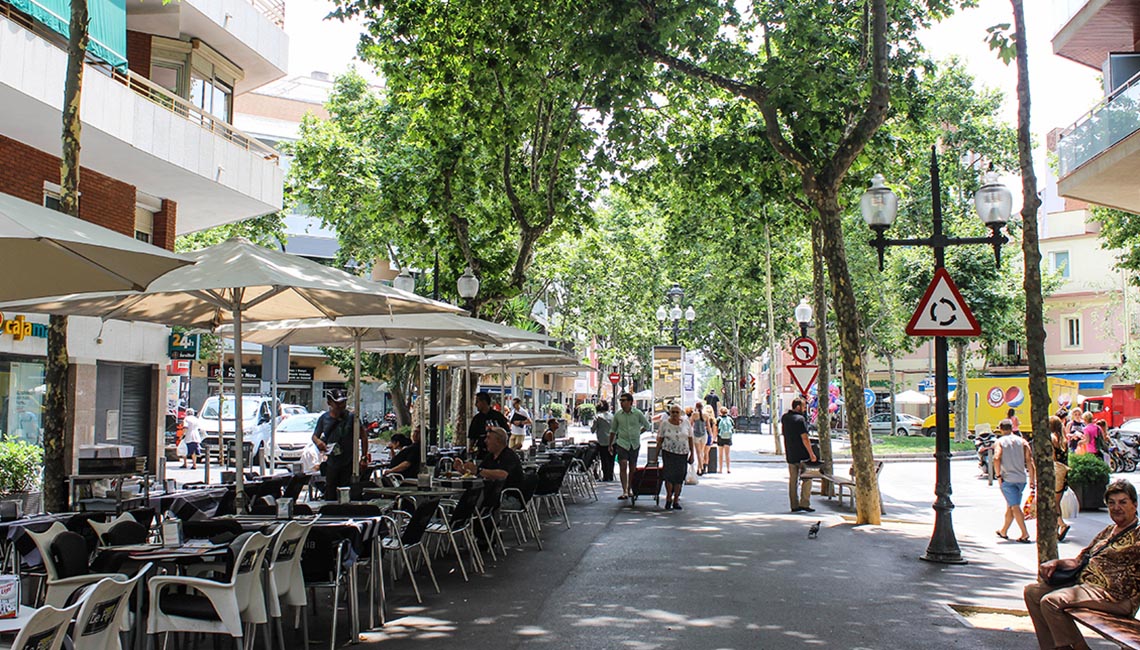 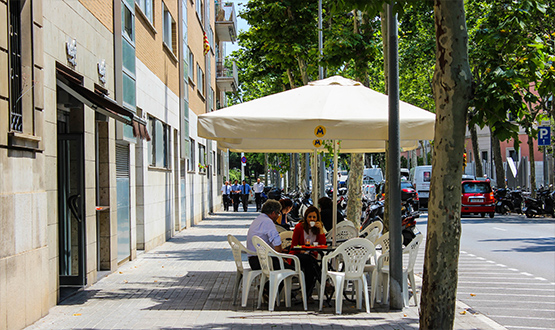 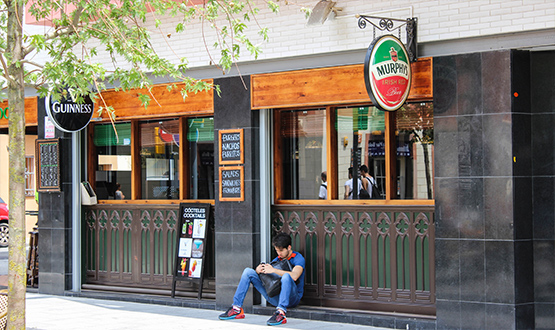