Barcelona Raval Neighborhood is the city’s most infamous, and misunderstood, Barcelona neighborhood.

Until recently, Raval neighborhood was one of the most densely populated urban areas in the world. Over the years, several (and ongoing) regeneration plans have eased this overpopulation, but many parts of the Raval neighborhood still remain untouched from the middle ages. In the 1970’s, as heroin made its way into El Raval, things began to get a little dodgy. The bottom part of the Raval, towards the port, became an almost red light district, with drugs and prostitution running rampant.

The Raval Neighborhood today, is becoming a much different place. Depopulation continues and the city is slowly but surely removing at risk parts of the area and replacing them with ramblas, plazas, cultural centers, 5 star hotels, etc. The land is just too centric and too valuable, and likely, the current gentrification of the area will one day bring the area up to the level of El Borne, Barcelona’s currently most trendy area.

It is our opinion that Raval neighborhood is misunderstood and gets a bad rap. We believe it’s an eclectic, multicultural, and vibrant area. Yes, you’ll find a large immigrant population here, and yes you’ll find a little more petty crime than normal (although nothing compared to other major cities world-wide), but the Raval is also more rich in culture and diversity than any other Barcelona neighborhoods. There are also some amazing deals to be found when looking to rent or buy an apartment in Barcelona.

The neighbours are mostly immigrants from all over the world although as it slowly becomes more trendy, you’ll also find, artists, hipsters and speculators.

The most gritty downtown experience of the different neighborhoods, however there are several parts that are much more desirable and some great long term investment opportunities.

Social life takes place mostly in the streets in the Raval, and it’s has some of the best nightlife in the city.

A tranquil sterile environment. Raval is colourful and flavourful and that’s what makes it so rich.

Great opportunities if you pick the right sub section. In 20 years from now the Raval could easily be as posh as the Borne.

Can often find amazing deals on apartments for rent because of the public’s perception of the area.

Streets and buildings are often run down and dirty.

As in the rest of the old city, unless your budget will afford you a renovated flat, the buildings here are old and it’s not always easy to find a cozy place. 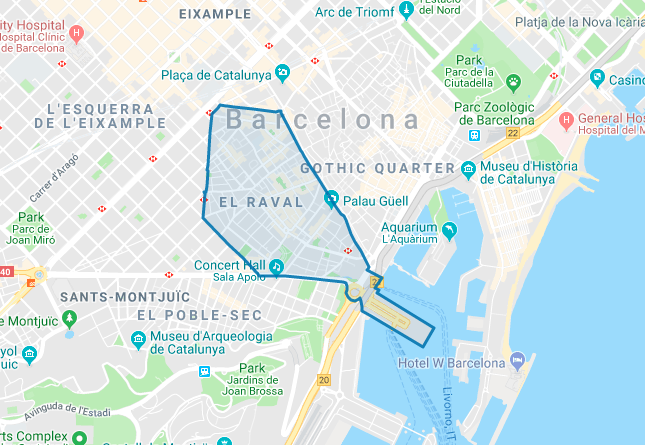 On average, Raval is

On average, Raval is

El Raval is the one neighborhood that people are told, even before they arrive to the city, not to even consider living in. Its reputation (whether merited or not) usually always precedes itself, and most of SuiteLife’s service request forms usually mention ‘not Raval’. We understand that this neighborhood is not for everyone. However, many people miss out on great opportunities simply because they won’t even give it a chance.

There are several ‘good’ parts of the Raval neighborhood, that we would suggest: The upper part (near Plaza Catalunya and Plaza Universitat) and the lower part (the bottom part of Rambla Raval and down to the port) have been regenerated over the years by the government and are pleasurable areas to live in as well as excellently located in the centre.

In general, searching for a quality apartment in the Raval neighborhood can be like looking for a needle in a haystack. Many of the buildings date back to the middle ages and over the years they haven’t been renovated too much. Bad electrical wiring and plumbing and lack of natural light are common problems found in Raval buildings.

Where the real deals are found is on renovated apartments for rent or for sale. Since buying costs are traditionally lower in the Raval, over the years many investors have bought flats, gutted and renovated them, and then put them on the market for sale or for rent. Many times you’ll find absolutely gorgeous properties, that, had they been in another area of town, would have demanded a much higher price tag. For true value hunters, the Raval can be a gold mine. 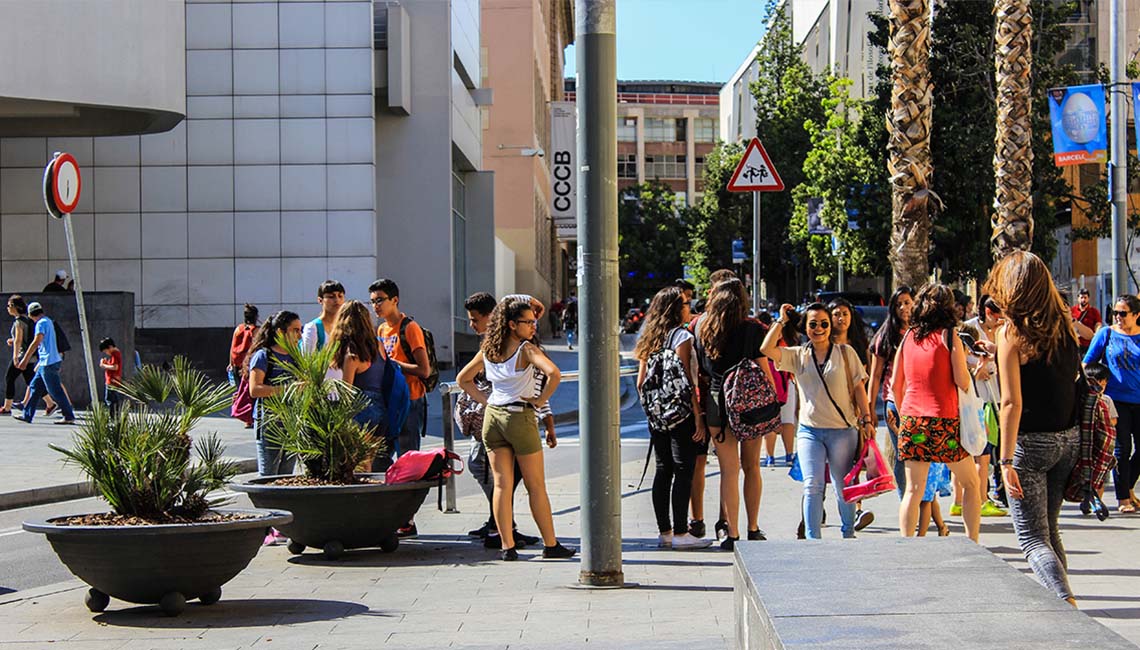 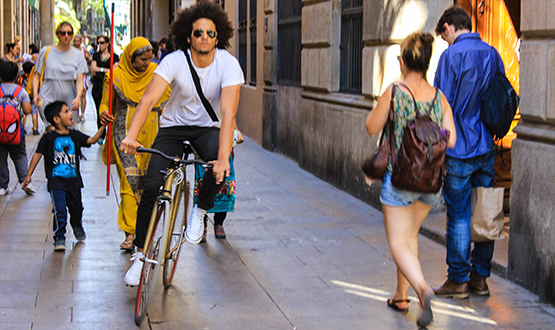 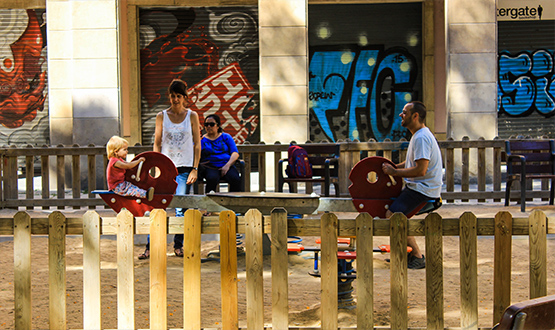 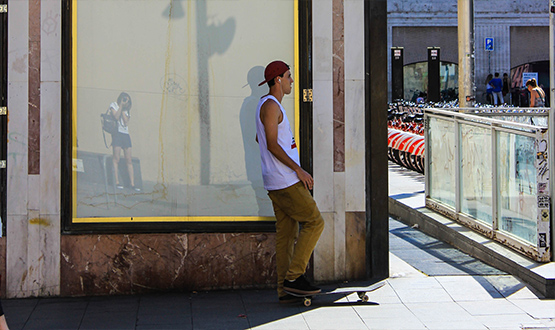 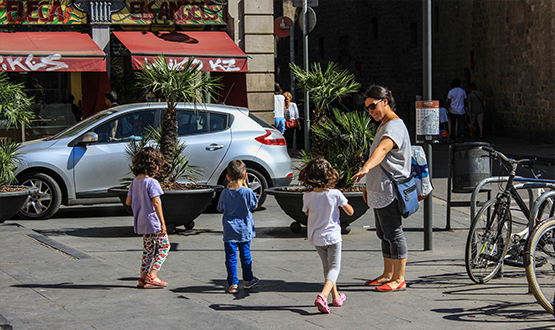 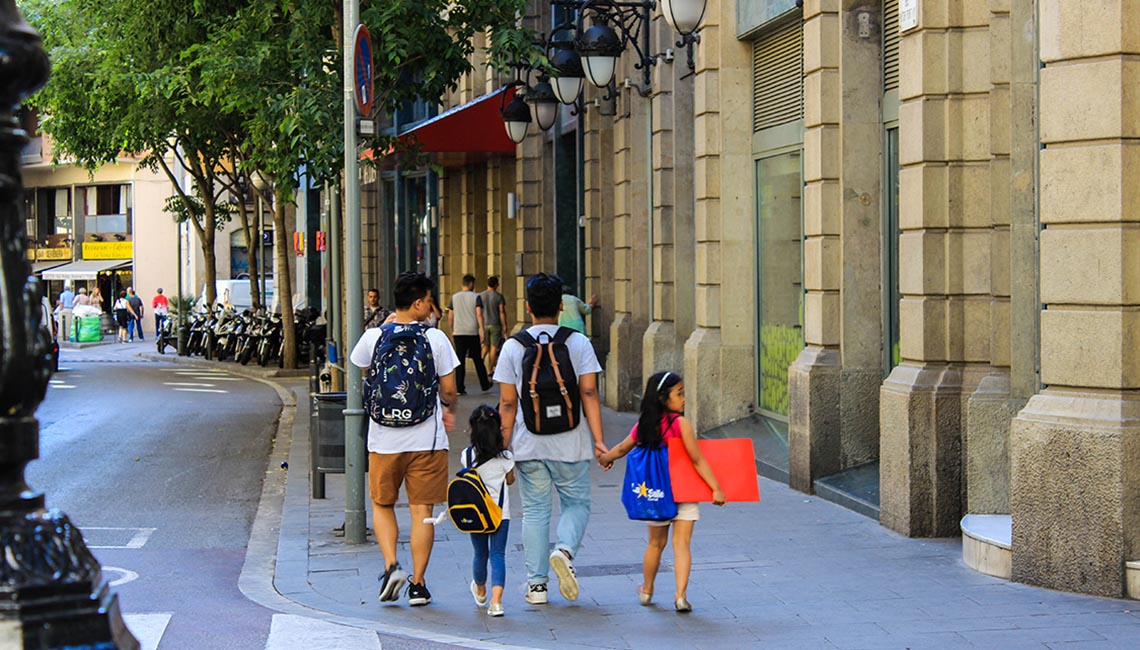 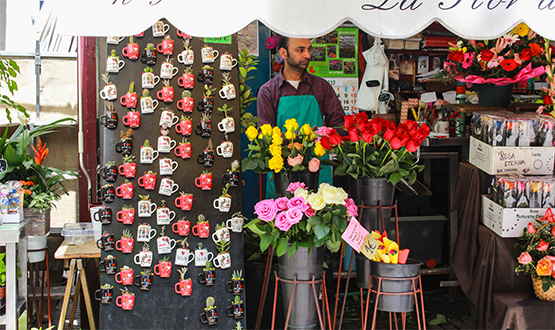 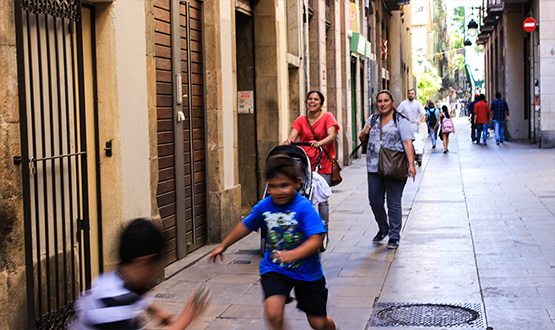 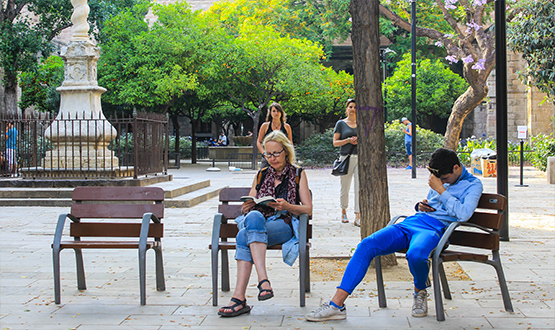 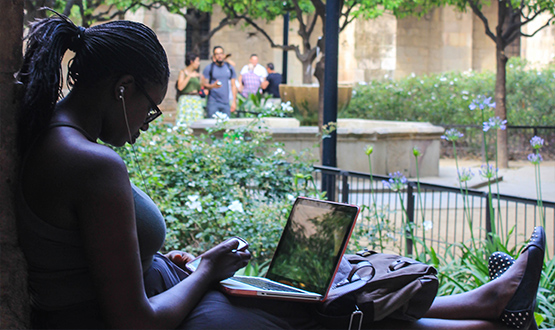 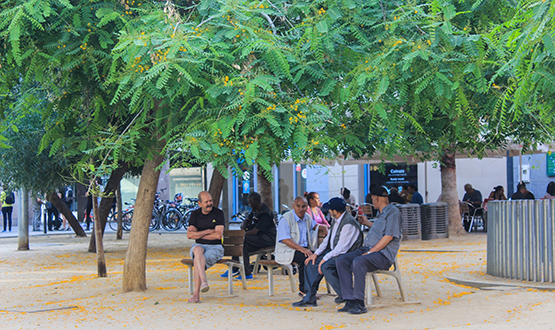 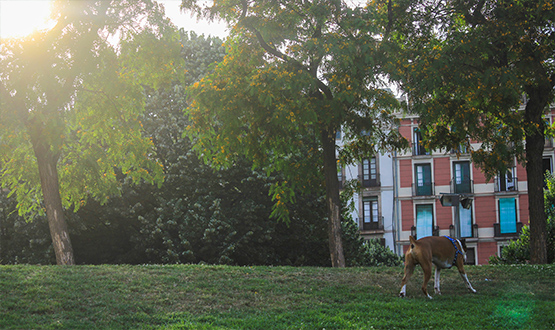 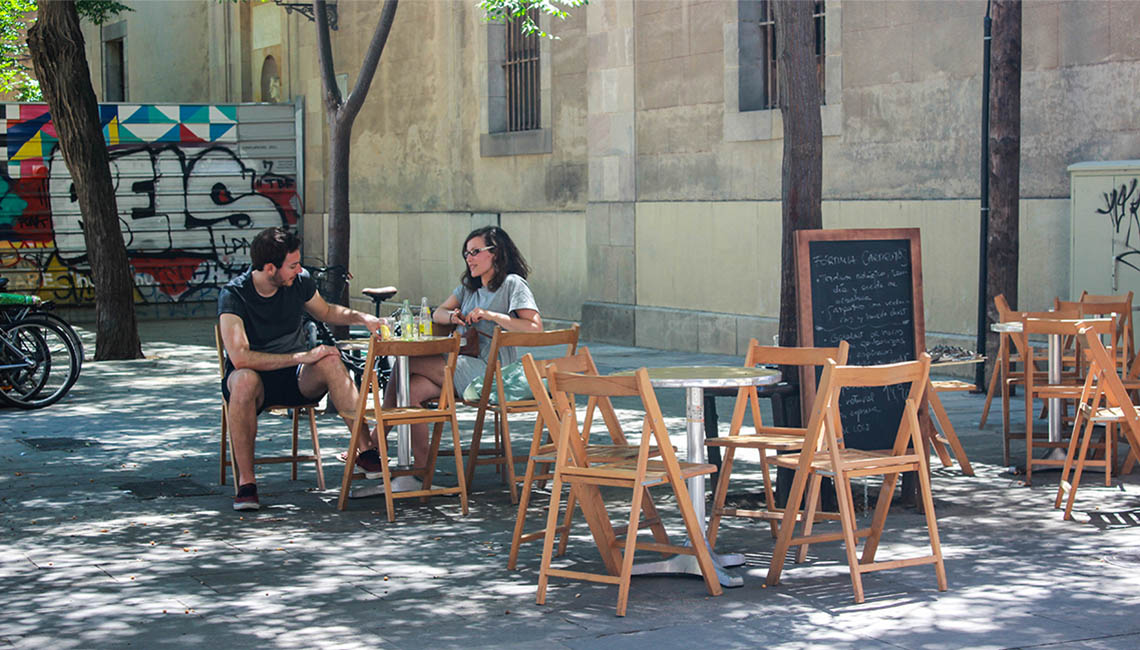 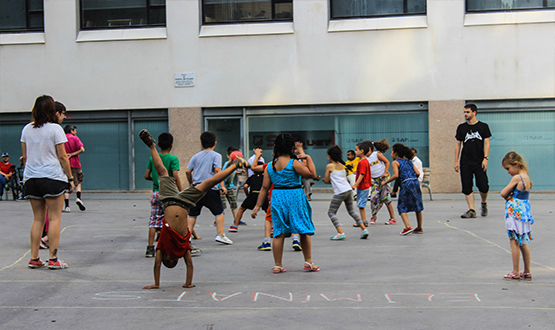 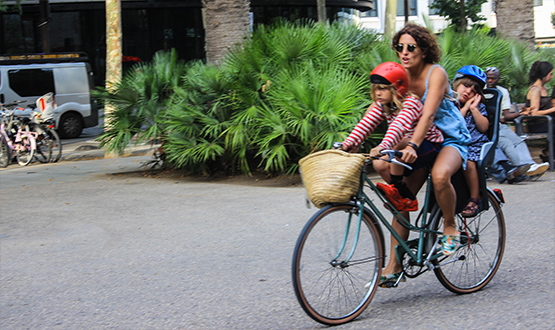 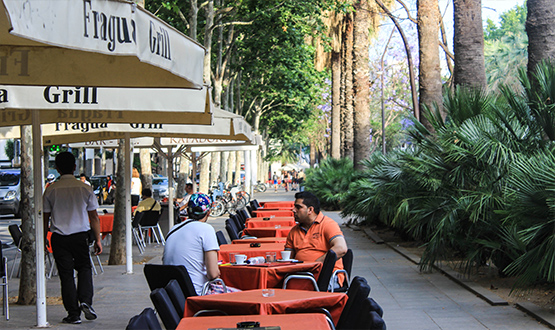 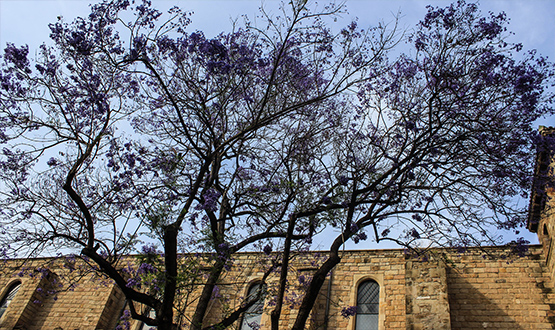 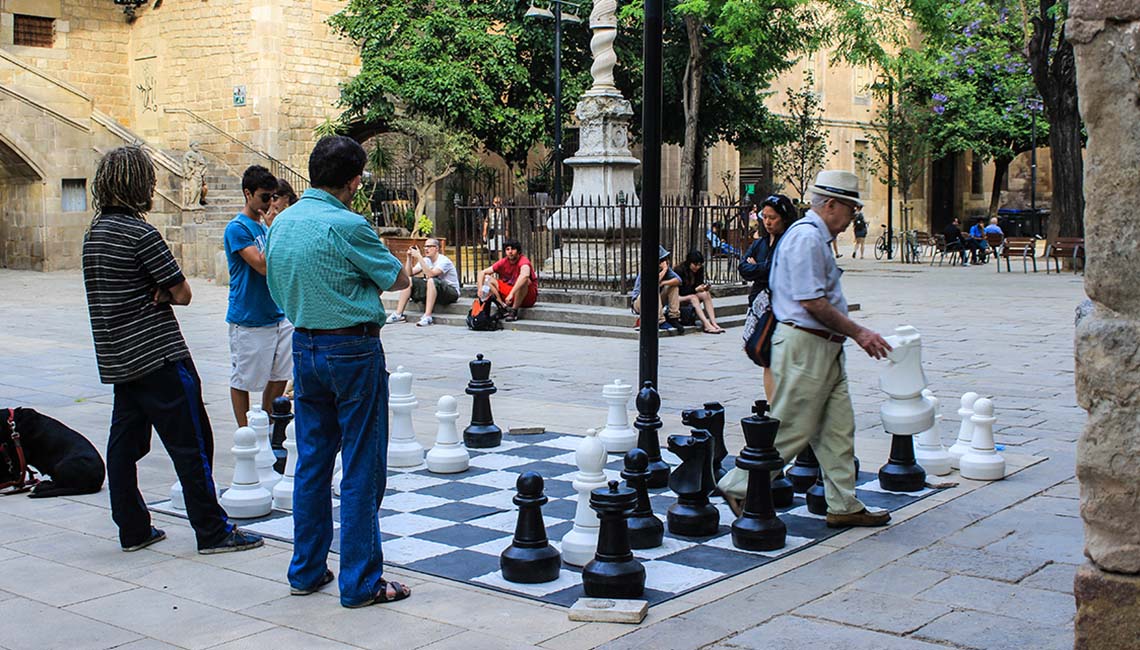 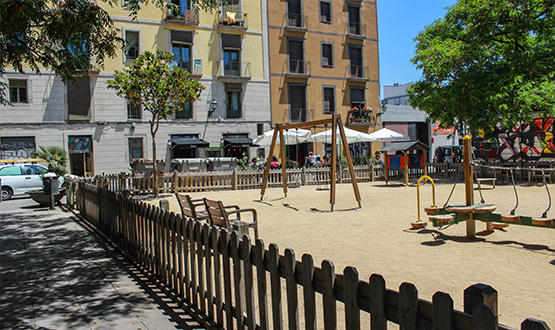 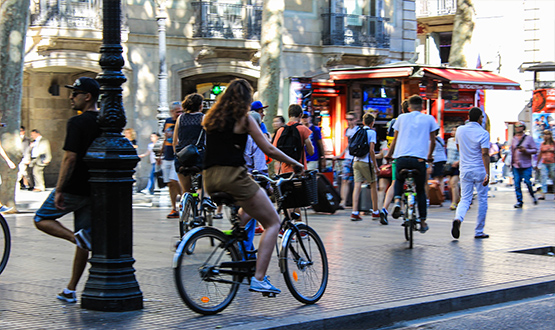 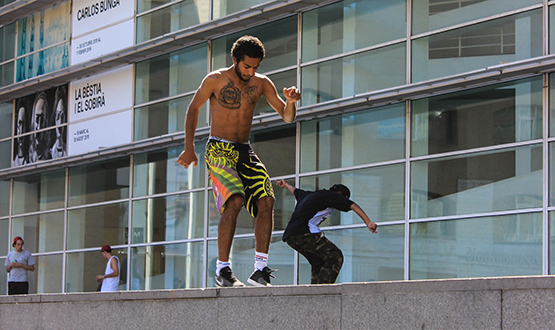 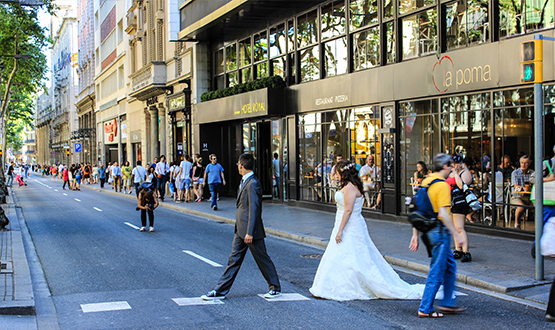