The second largest neighborhood in our beloved Barcelona is Sarrià-Sant Gervasi – a quiet paradise in the north-west of the city, bordering with Gracia.

Sarria-Sant Gervasi is renowned as the most expensive neighborhood in Barcelona, and you get what you pay for – the area is filled with green parks, shopping areas, interesting sights, and narrow and quiet streets. This neighborhood has a distinct small-town feeling, making it very special. The greatest aspect of this neighborhood is it’s location further from the most touristic parts of the city. What does this mean? A good nights sleep, and total tranquillity .

The earliest information on Sarrià-Sant Gervasi was contained in a document written in 987, describing the neighborhood’s origin as a Roman colony. The neighbourhood itself was orginally part of various smaller towns which eventually formed the larger town of Sarrià, which was then integrated into Barcelona in 1921.

Families, executives, young professionals and students. Lots of locals. This is an upperclass zone.

Lots of activity but way less hectic and more pleasant than the old city.

A wide array of high end shopping, bars, restaurants and nightlife. A little more green space as well than most neighborhoods.

A ton of noise, this is a slightly more residential area.

Always hot. For locals and expats alike once you’ve been here a few years Sant Gervasi starts looking better and better. This is a great neighborhood to settle down in.

The nightlife and shopping in Galvany, and the gorgeous residential streets in Tres Torres.

If you are searching for a more laid-back lifestyle, or don’t like the overcrowded touristic sights – this is the place to be in Barcelona

Quite far from Barcelona’s beaches

Housing prices tend to be higher 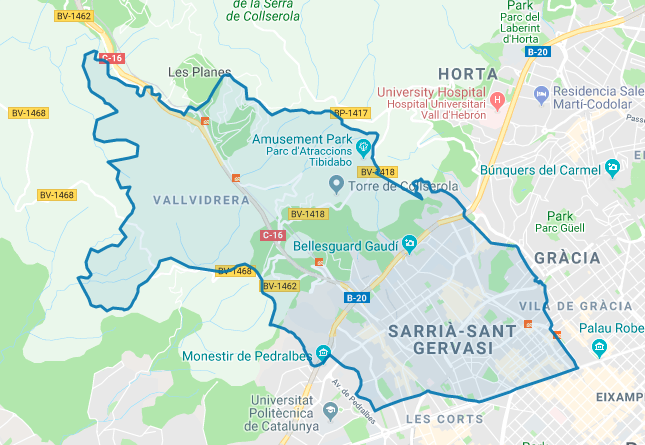 On average, Sarria is

On average, Sarria is

The market in Sant Gervasi is pretty much always hot. Since it’s the upscale neighborhood in the city, there is always more demand than supply. It’s broken up into sub areas of which Galvany is the most accessible price wise and most lively, Bonanova is more residential, Tres Torres is more upscale and residential, and then Sarria which is also very residential and quaint as it was once a small village.

Rental and sales prices are amongst the highest in the city but deals can always be found. If you’re looking for a more upscale environment or want to be in a great place for your family then Sant Gervasi / Sarria is just the place for you. 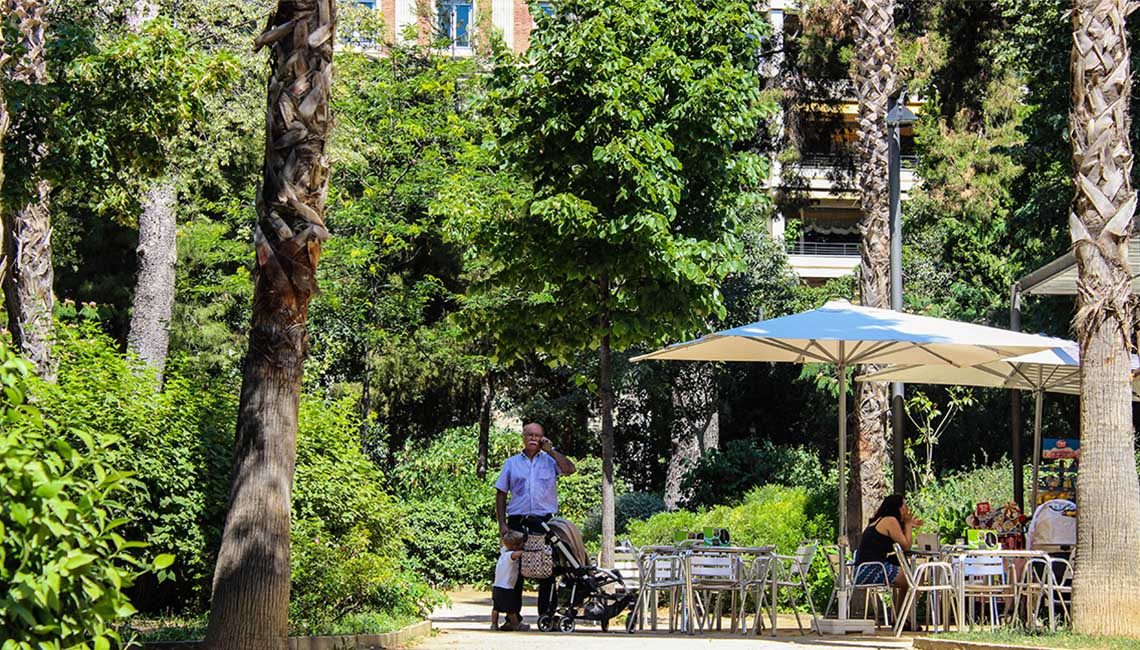 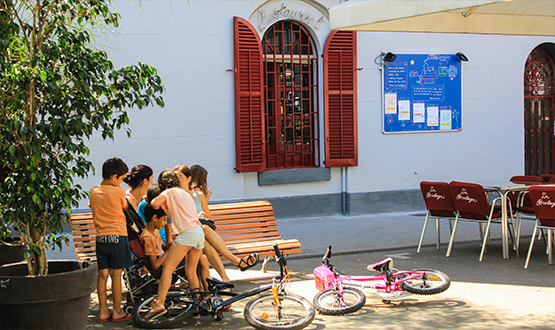 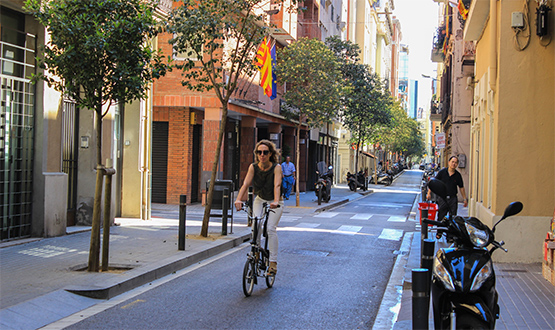 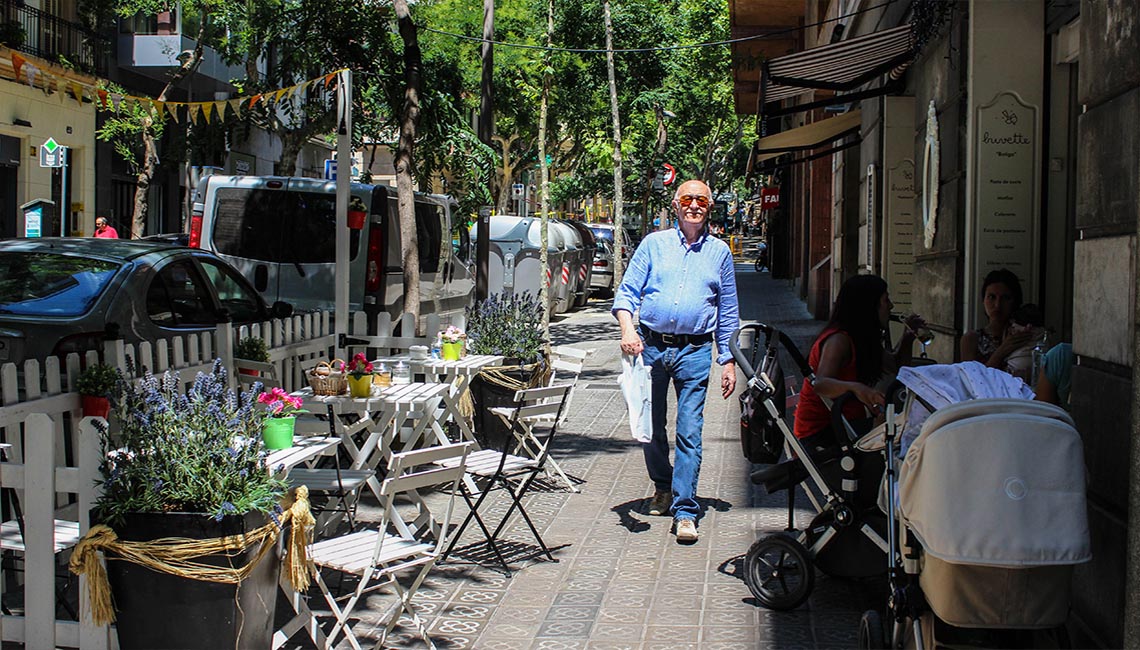 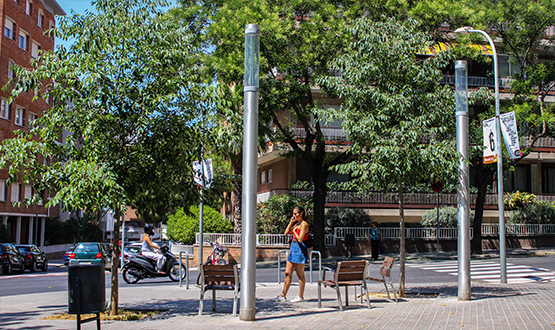 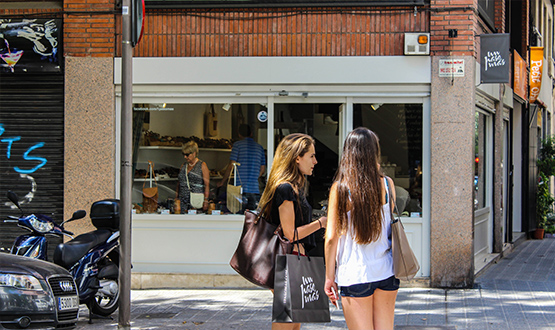 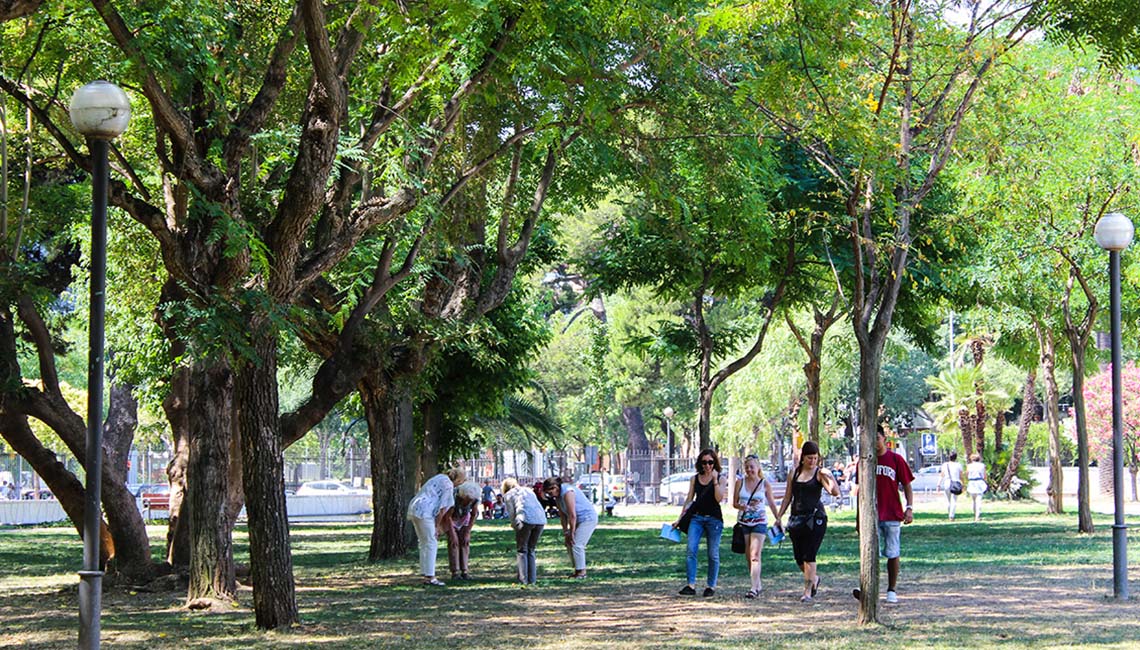 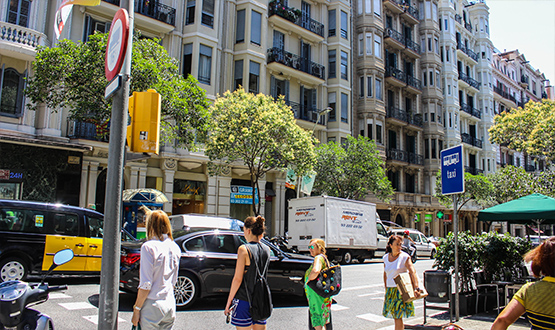 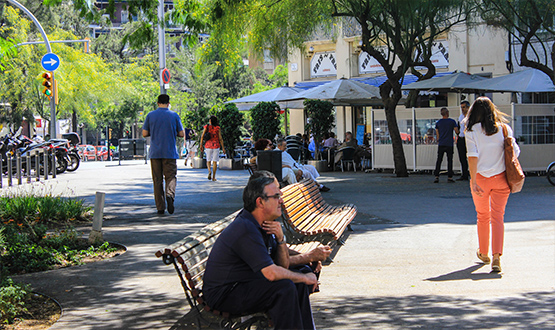 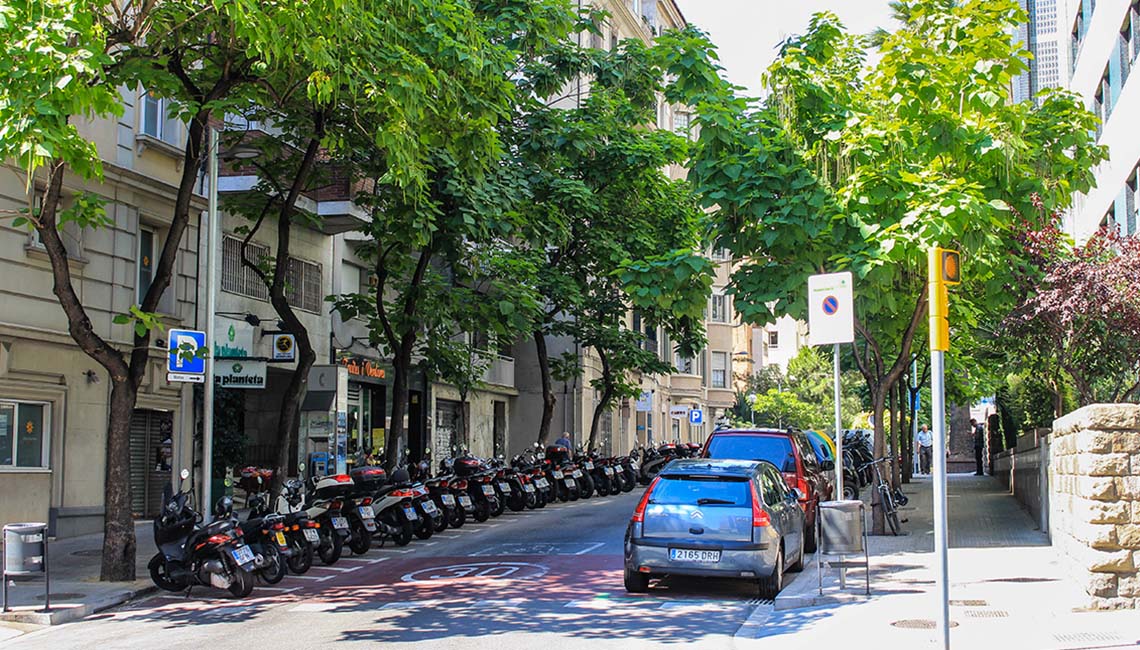 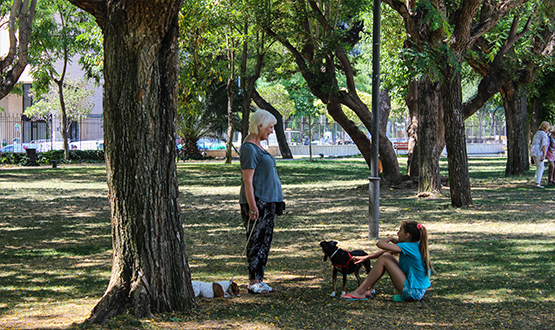 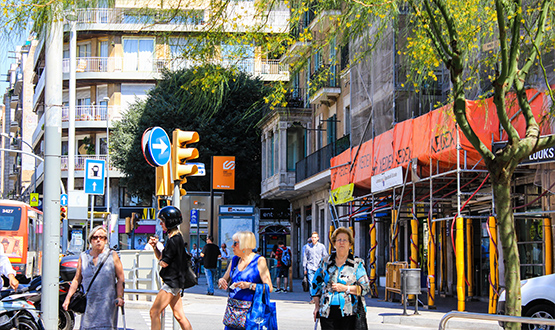 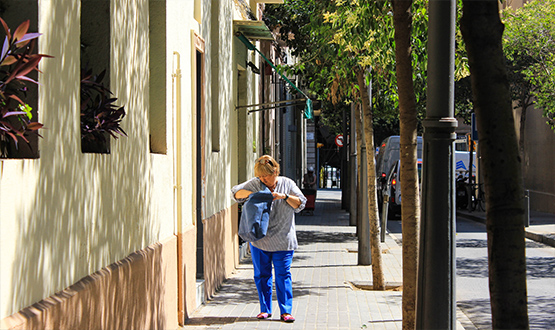 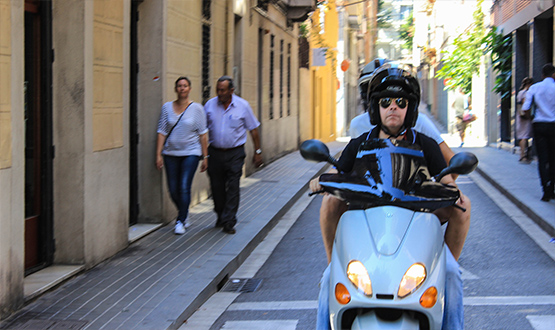 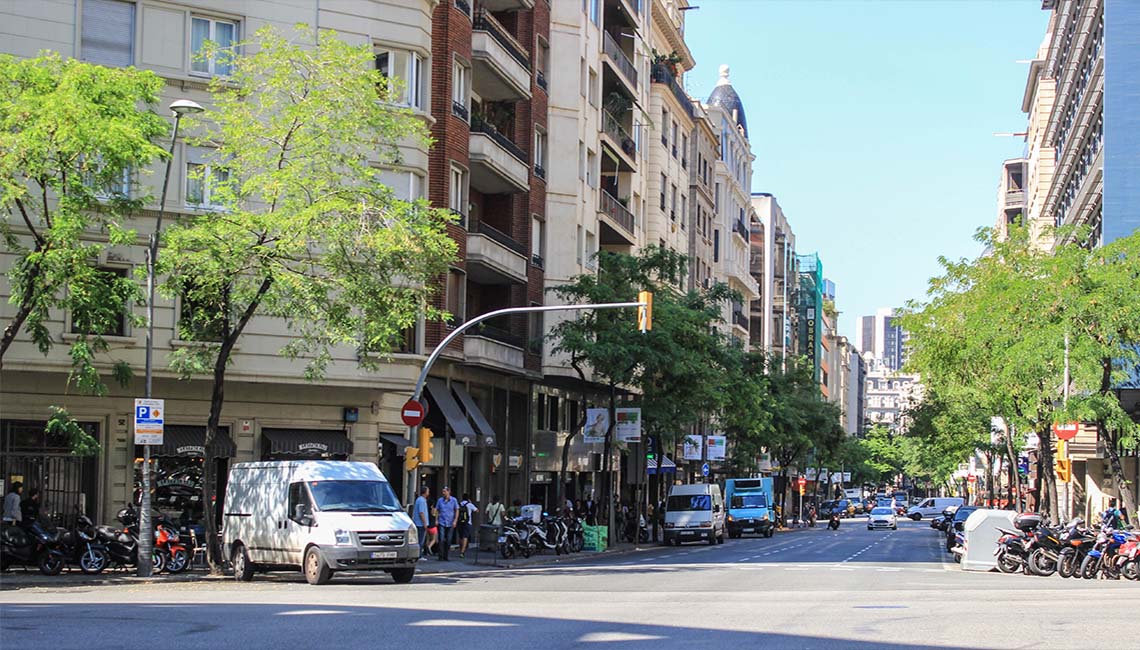 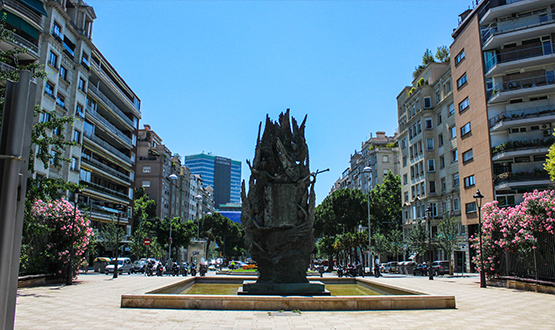 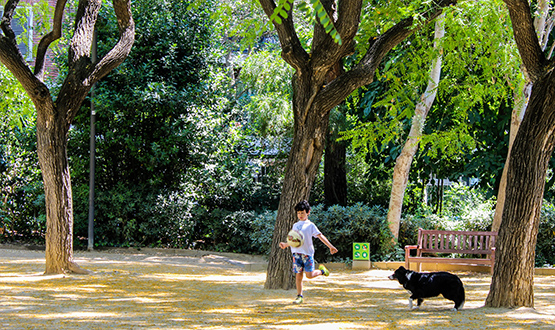 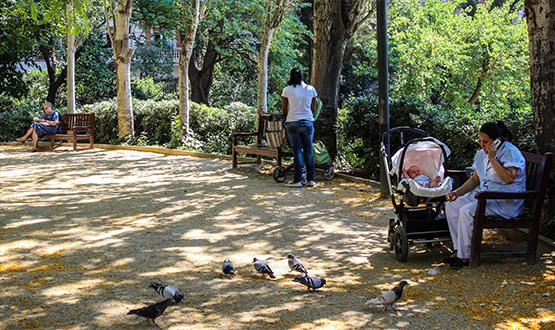 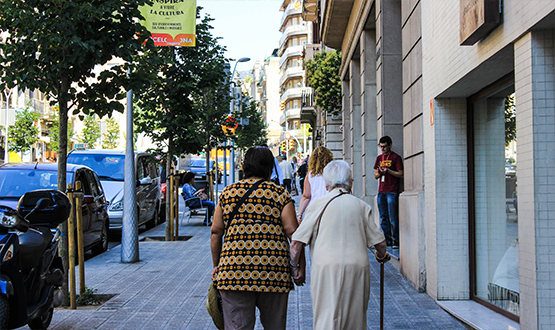