FOR THE BEACH LOVERS

Barceloneta neighborhood is the smallest yet most popular of all the Barcelona neighborhoods (or barrios). Nestled just under Borne and touching the beachfront, Barceloneta is slightly isolated from the rest of the city and gives you the feeling that you’re in a quaint and lively little fishing village from another time.

Barceloneta is one of the most popular Barcelona neighborhoods. Until the 18th century it was inhabited mainly by a sparse group of fisherman. However, in the middle of the 18th century Felipe V ordered the construction of the famous Parc Ciutadela. People living in what is now the area of Parc Ciutadela were suddenly homeless, and it was decided that Barceloneta was where they would be relocated.

Barceloneta was designed by Prósper de Verboom in a rectangular grid-style plan. The decline of fishing saw the slow degeneration of the neighborhood, but it was later spruced up in preparation for the 1992 Olympic Games. Today, Barceloneta neighborhood is one of the most sought-after neighborhoods in which to live. It has beautiful plazas, a gorgeous beach, a wonderful market, and quite an eclectic and international mix of residents. There’s also great nightlife and some of the best seafood in all of Barcelona.

Catalán people who have lived there their whole lives crossed with a very heavy foreign and expat concentration.

Laid back beach lifestyle. Wanna hit the beach after you get home from work? This is the place for you.

A ‘local’ experience. The neighborhood is becoming a bit of a postmodern tourist disneylandish place.

Busy but specific. Flats here tend to be small (on average 30m2), buildings are mostly old and weather beaten.

The beach and the beach vibe. Laid back, even by Spanish standards.

If you are a beach lover than this is the neighborhood for you.

If you love seafood and shopping in markets for fresh fish and produce, also, this is the neighborhood for you.

Very nice ‘neighborhood’ feel, quite tranquil, and overall very enjoyable to live in.

Buildings tend to be older, and sometimes run down, and flats smaller than average.

You’ll have to put up with inordinate amounts of tourists flocking to the area each year from about May – September.

The winter weather is a little colder and windier than in the rest of the city. 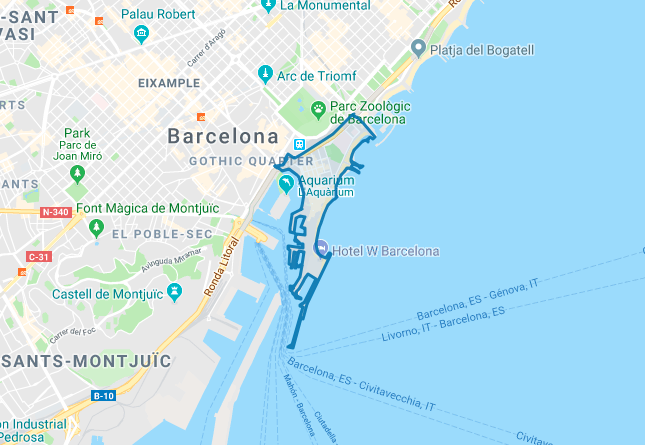 On average, Barceloneta is

On average, Barceloneta is

They had very little space to plan La Barceloneta neighborhood, and it shows. The buildings tend to be old, narrow, and about 4-5 floors max. The flats tend to be very small (on average about 30 – 40m2). Although you can certainly find nicely renovated flats in Barceloneta, the majority tend to be small and unaltered.

Prices are generally very affordable here and given the current climate, you can even find up to 2 bedroom flats for around 700 – 750. What you will likely run into though is some stiff competition on the flat hunting scene. Barceloneta is quite small and many of the flats are already designated for the hordes of tourists that flood into the city every high season and want to be near the beach. 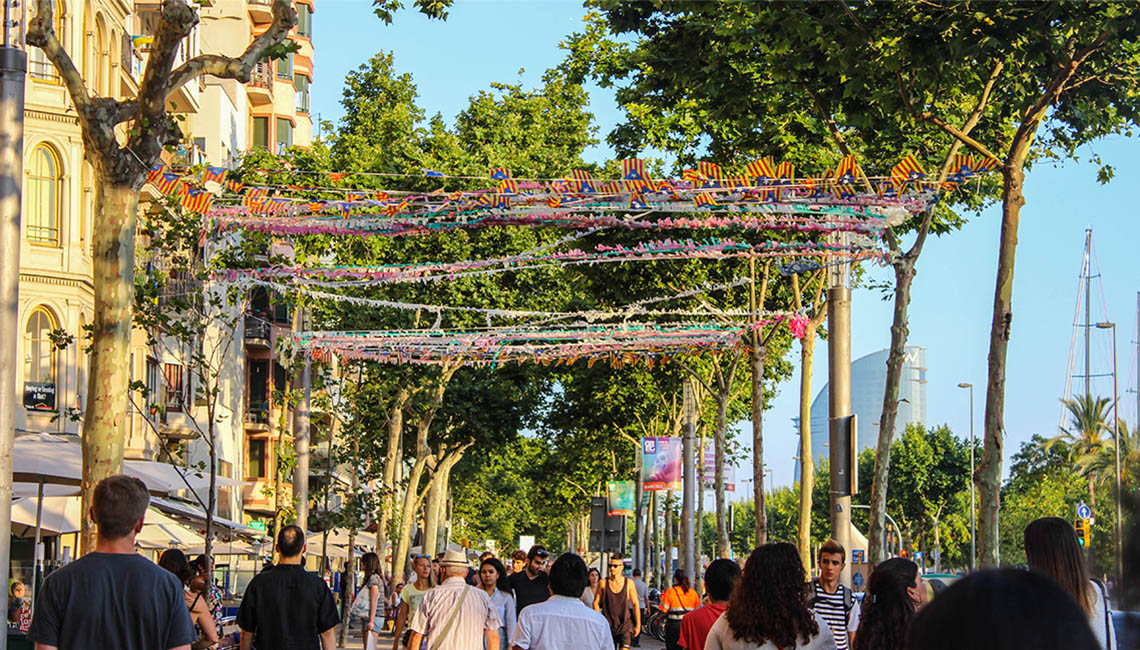 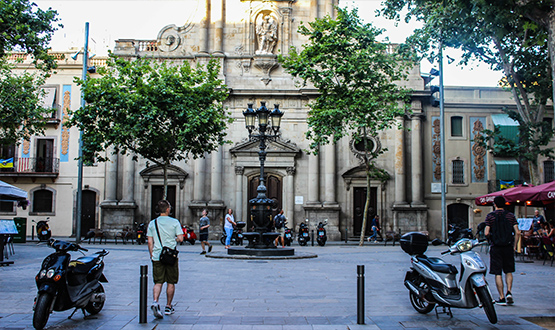 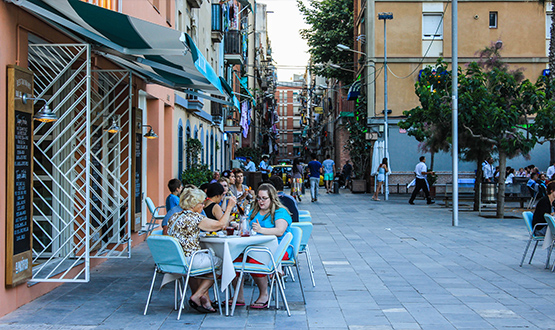 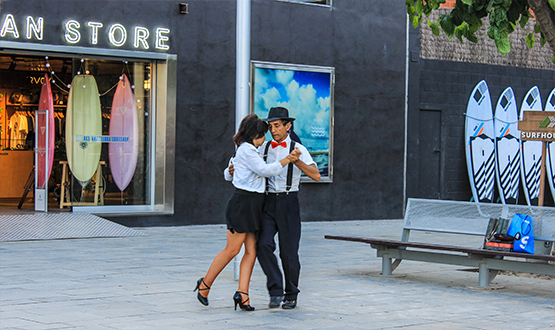 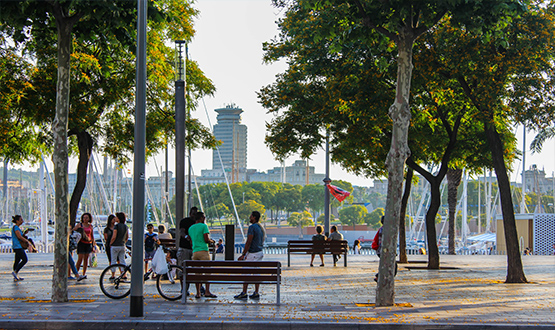 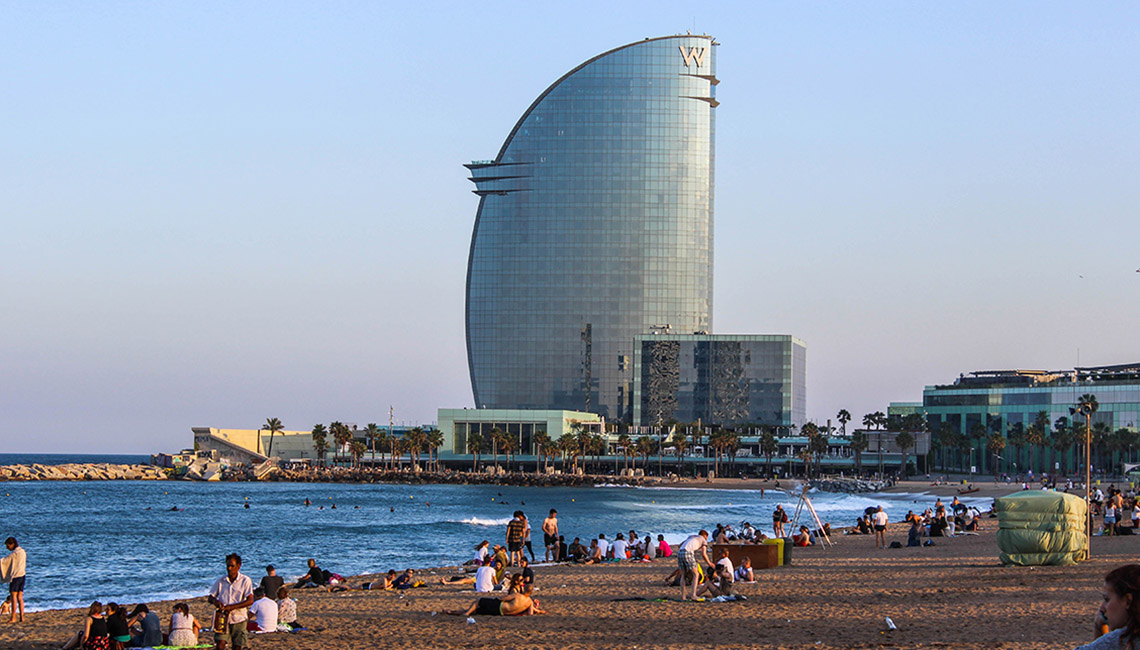 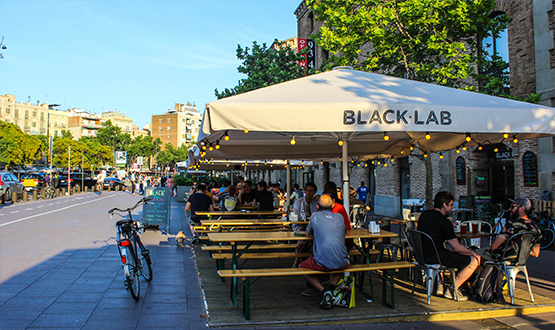 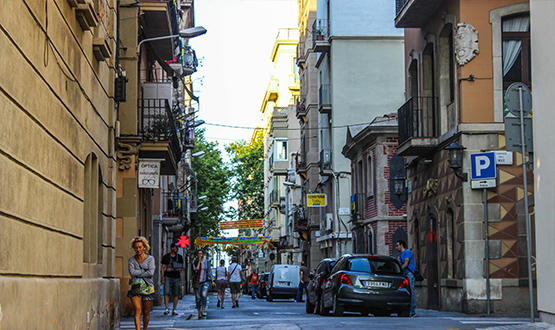 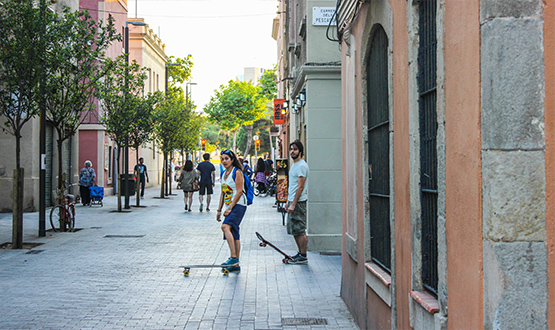 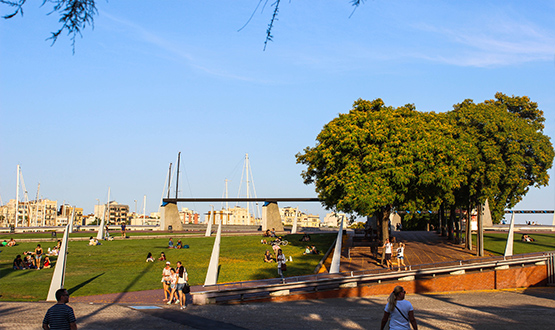 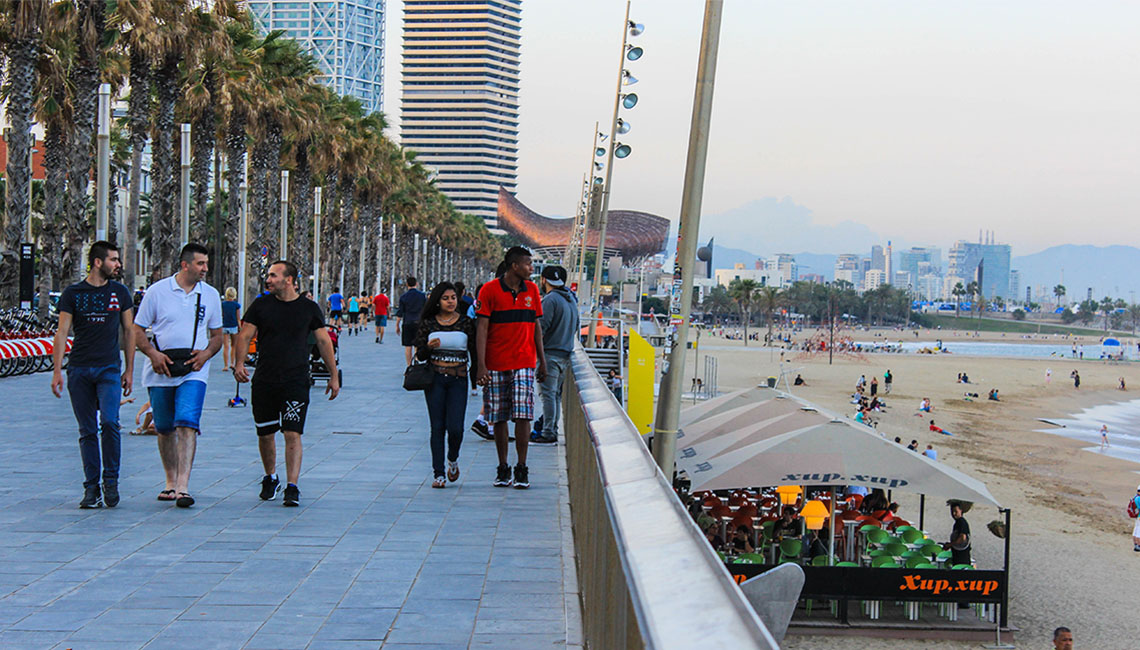 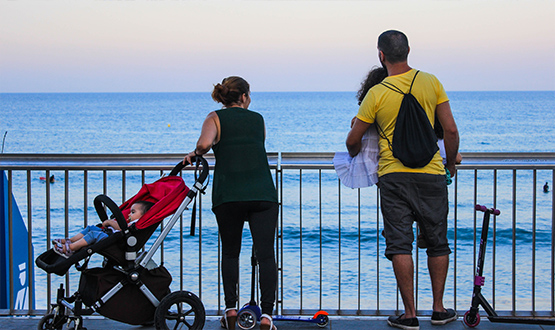 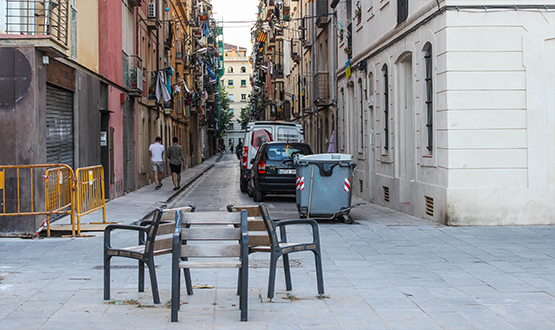 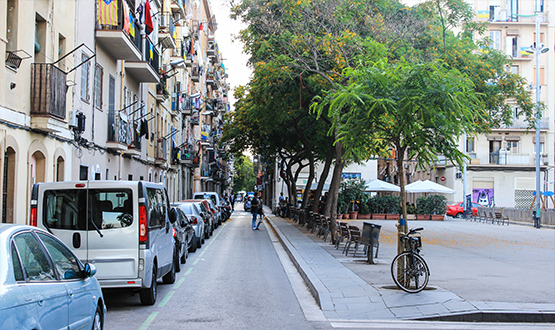 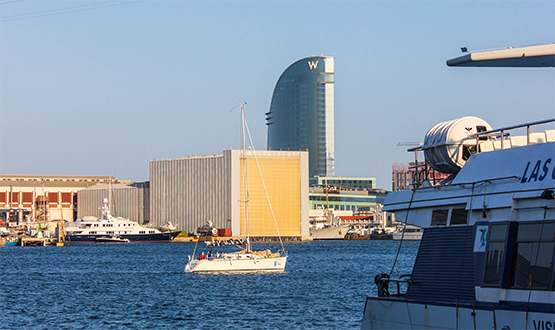 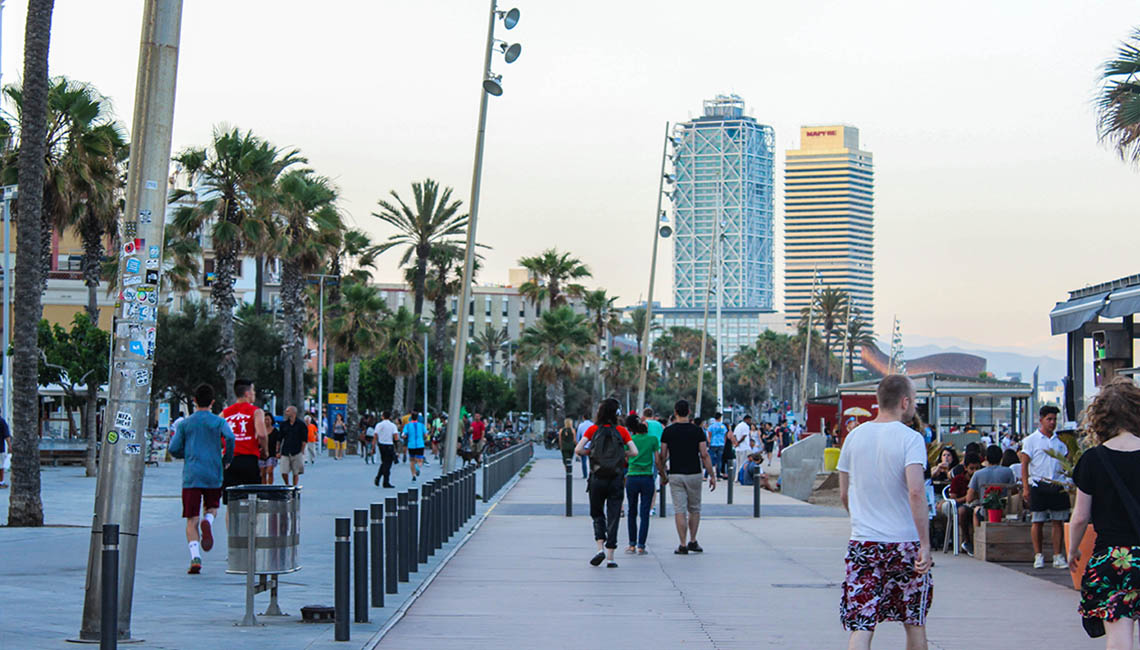