Les Corts is one of the bigger neighborhoods in Barcelona. Despite its great size, this area doesn’t hold so many attractions or famous landmarks, giving it an authentic and non-touristic atmosphere. Les Corts has become one of the most important financial and business districts in Barcelona. People looking for a quiet, peaceful and secure lifestyle will feel at home in this neighborhood.

Les Corts began to take its form in 1897 and was part of two former municipalities – Les Corts de Sarria and Sarria, today known as ‘Sarria -Sant Gervasi’ neighborhood. Les Corts was a town independent from Barcelona, but when a new plans to expand Barcelona were developed, Les Corts became a neighborhood of the Catalan capital. Today, apartment buildings and glass-covered office buildings have consumed almost every bit of this old towns landscape, leaving little trace of the traditional architecture that used to be present. Nevertheless, you can catch glimpses of this neighborhood’s traditional past in ‘Plaza De La Concòrdia’ located behind L’illa shopping mall. There you will find La Església Maria de Déu del Remei – a beautiful parish with its signature 40 meter high bell tower.

Today, Les Corts is renowned as Barcelona’s business neighborhood. Here, the Spanish big-bank, La Caixa, has its headquarters and is where other big and small businesses reside. Given this, Les Courts has several hotels and restaurants to accommodate International business commuters.

A busy colourful neighborhood. Les Corts is more laid back and family oriented.

Prices maintain well here and there is steady demand as it’s the financial district and home to many companies.

Very quiet and less presence of tourists than other Barcelona neighborhoods. The neighborhood is very peaceful outside of business hours.

Many food and drink options can be found around Plaza La Concòrdia where locals often go to grab a cold beer and eat some tapas.

Very well connected to with other areas of Barcelona by metro and bus.

The neighborhoood’s tranquil profile may leave you bored.

Flats and properties in this neighborhood are known to be more expensive. 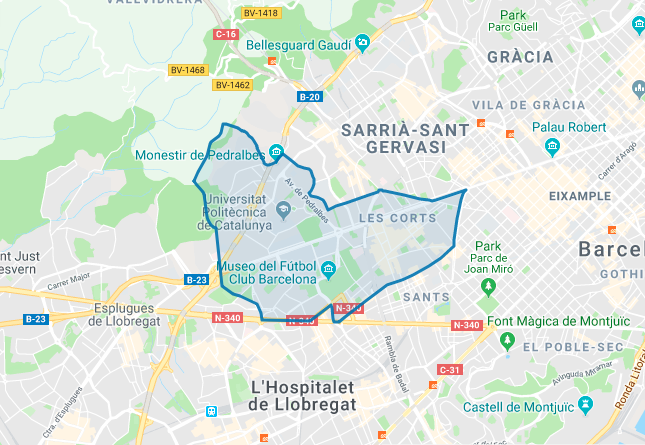 Compared with other neighborhoods in Barcelona, real estate in Les Corts tends to be more expensive. The neighborhood is quiet and safe so clients who value peace and solitude are drawn to this area and are willing to pay to satisfy their needs. Additionally, given its concentration of businesses, many professionals relocate to the area to be closer to work. Given this, homeowners are in a position to raise prices to levels that are high but still affordable for their clientele. The neighborhood tends to be less diverse but a great option for families. Also, the Pedralbes section of the area is the most upscale and expensive location in the city. 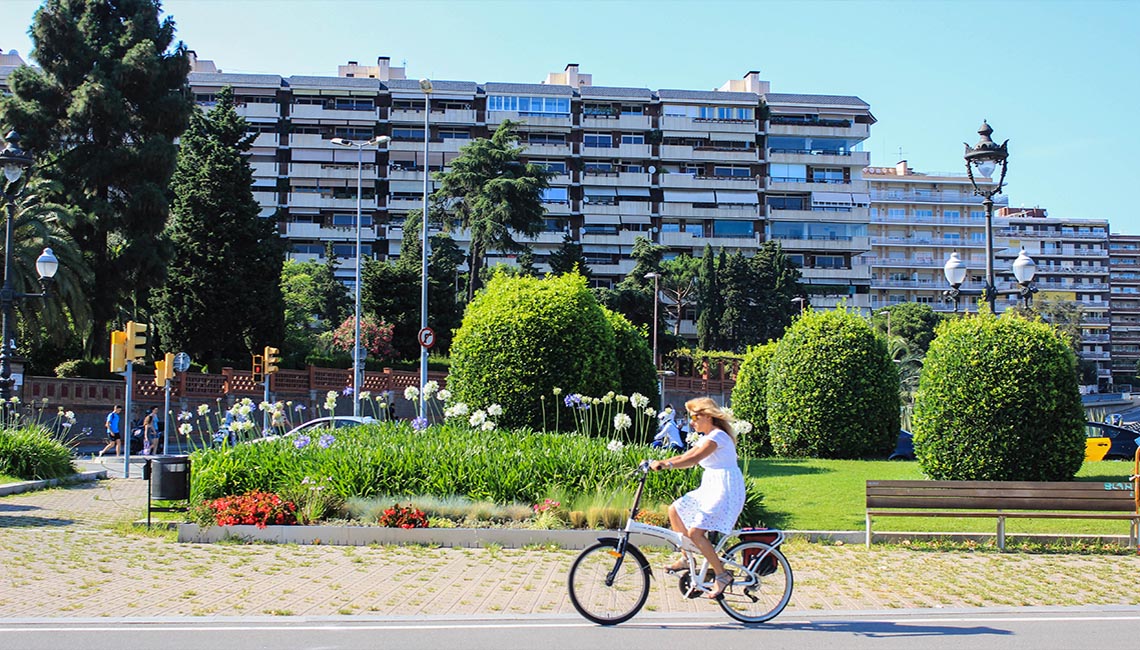 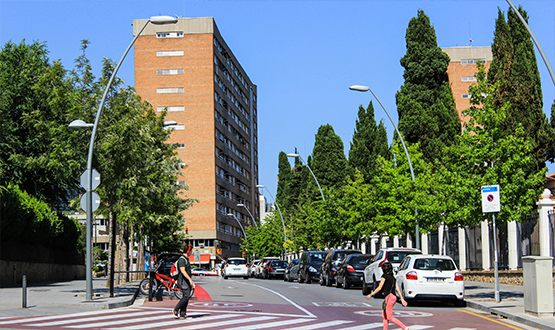 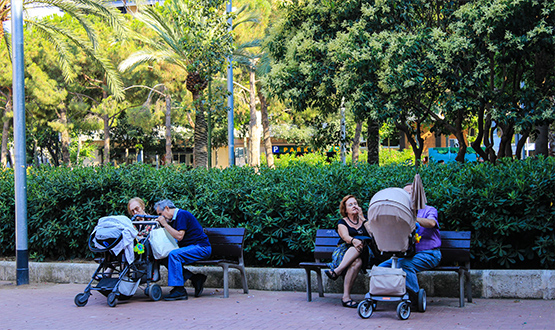 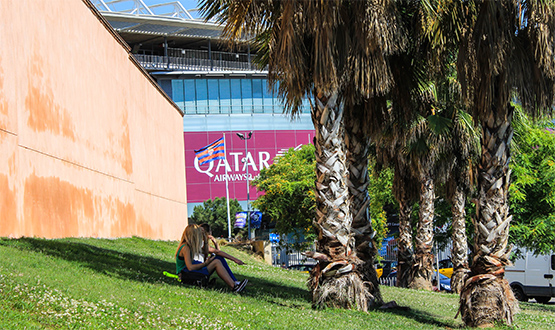 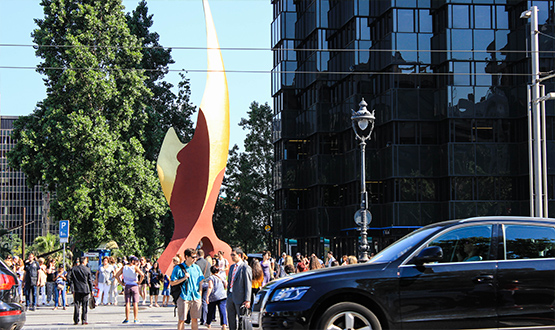 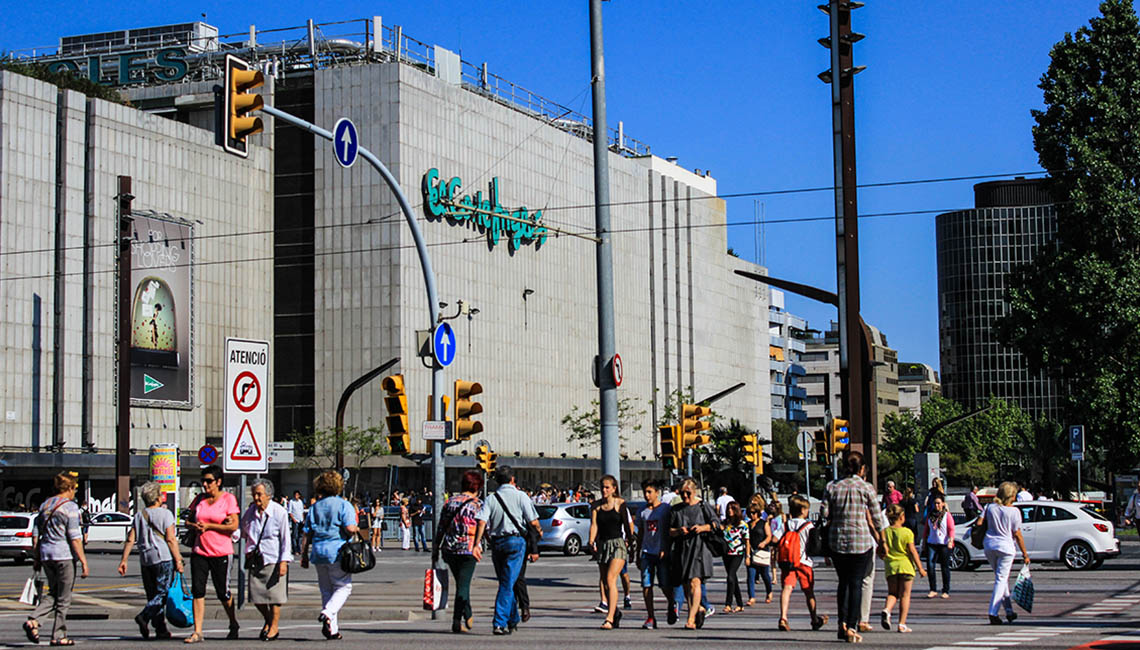 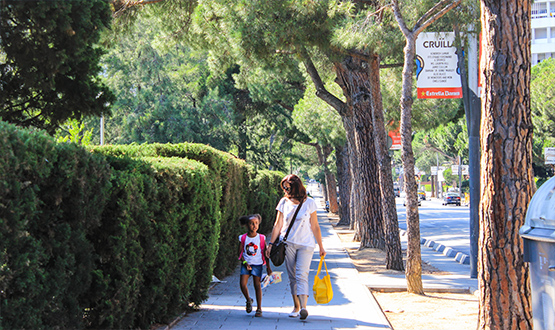 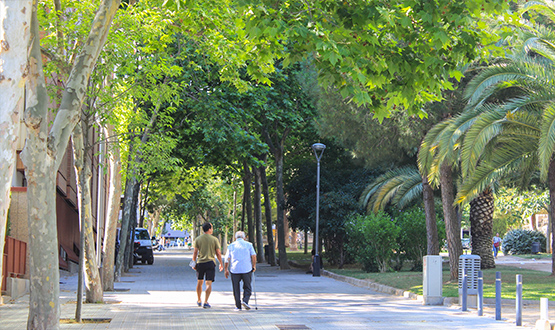 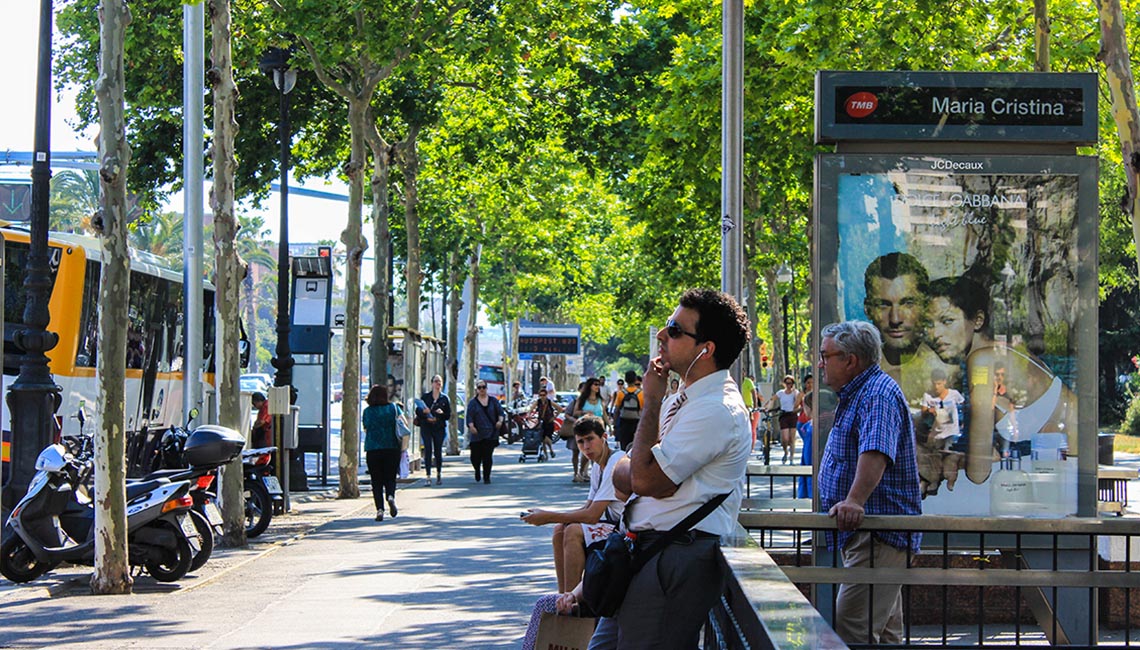 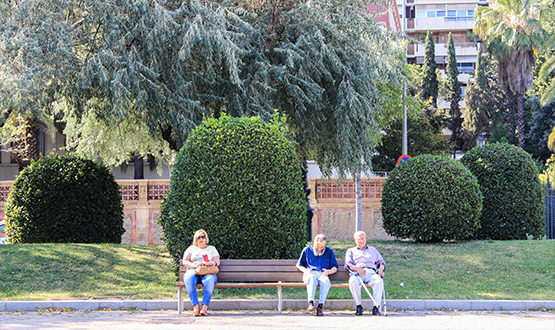 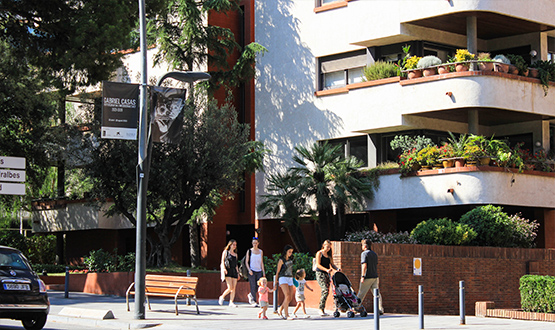